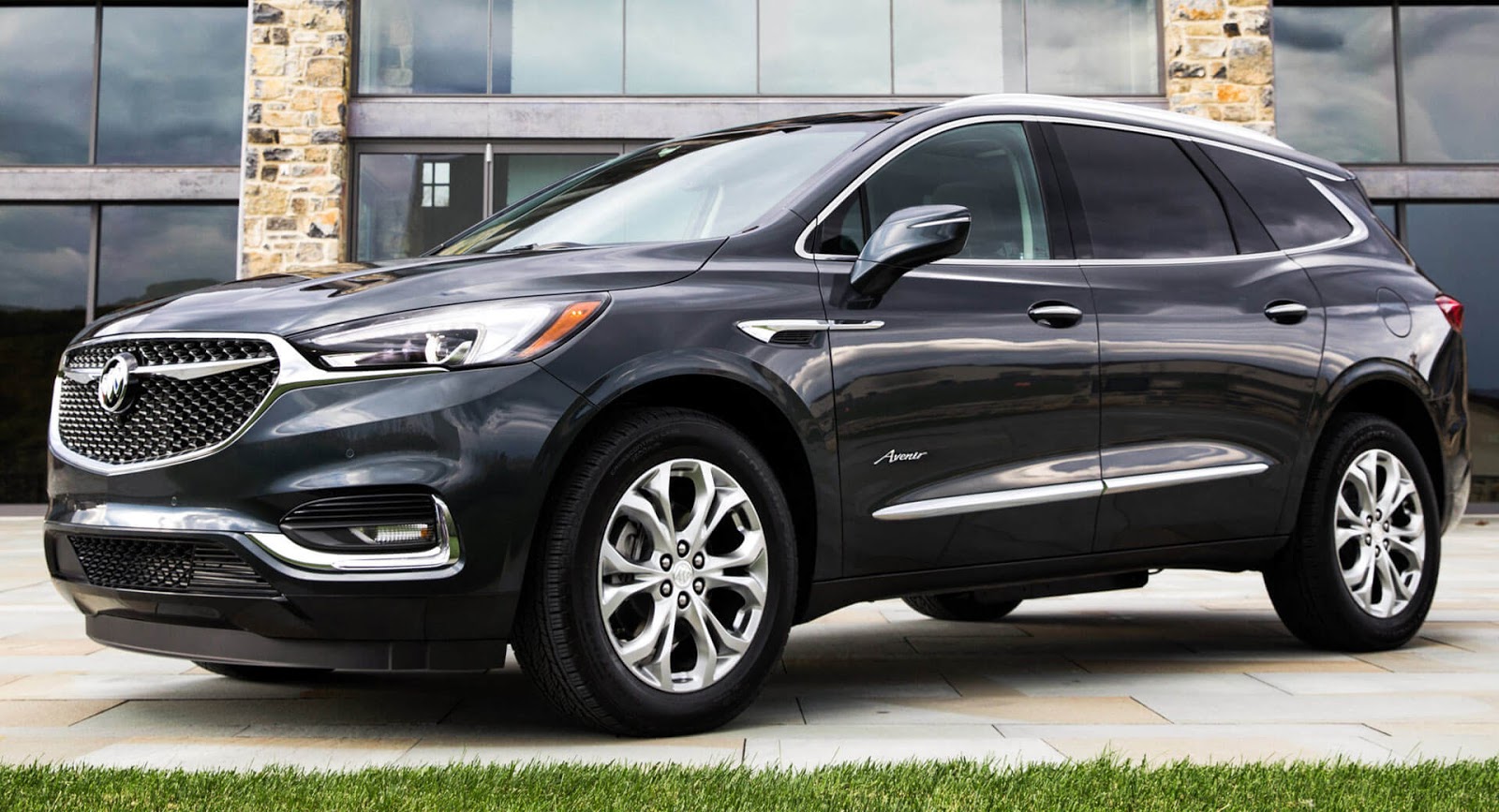 Buick recently introduced the LaCrosse Avenir at the Los Angeles Auto Show and it appears a number of new Avenir models are on the horizon.

In an interview with Automotive News, Buick and GMC's global vice president revealed "Avenir is the way we go toe-to-toe, I think, with some of these Tier 1 luxury brands" such as BMW and Mercedes. Duncan Aldred went on to say "You'll see Avenir roll out across many more models and maybe the whole range over time."

Aldred declined to say which model will receive the Avenir treatment next but the Regal is a leading candidate as the model was introduced last year and it is one of the company's best-selling sedans in the United States. Other possible candidates include the popular Encore and Envision.

Buick wants the Avenir sub-brand to mimic the success of the GMC Denali lineup which launched on the Yukon in 1999 but has now spread to every non-commercial vehicle the company makes. Denali models now make up approximately 25 percent of GMC sales and this has pushed the brand's average transaction price to a record $55,600.