Byton Continues To Tease Its First Crossover Ahead Of CES 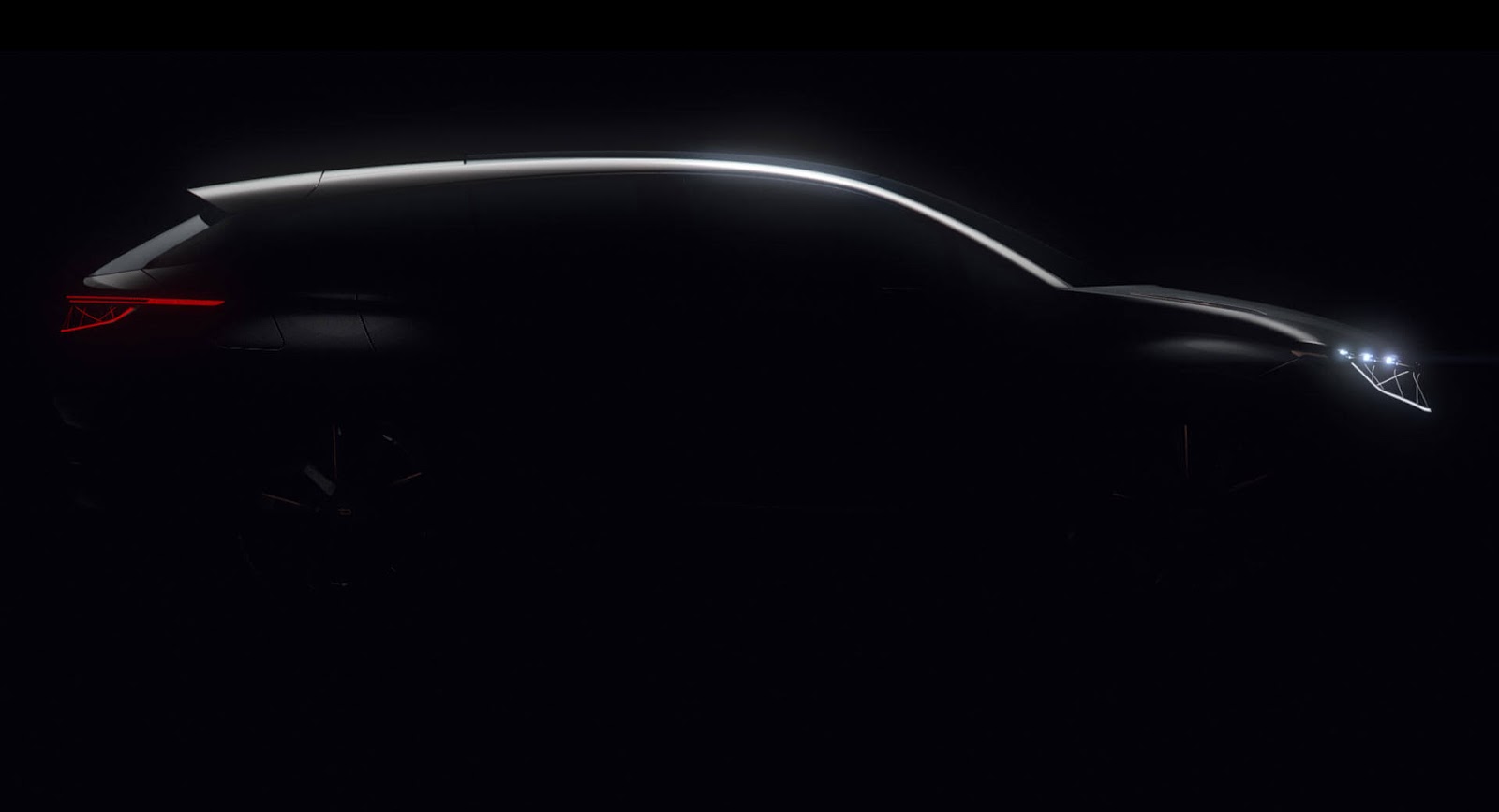 Byton has released new details about its upcoming crossover.

Set to debut at the Consumer Electronics Show (CES) on January 7th, the model is described as a "smart intuitive vehicle" which has been designed for the "coming era of truly shared, smart mobility and autonomous driving."

The teaser images don't reveal much but the company says the crossover will have LED lighting units and an intuitive access system which uses facial recognition technology to identify the driver and unlock the doors.

Speaking of technology, the model have a massive "Shared Experience Display" which spans the width of the dashboard. The display can be divided into multiple different sections and can show everything from directions to people in your contact list.

Byton also says the crossover will have voice recognition technology, touch controls, and biometric identification. There will also be "Air Touch" sensors which enable passengers to control the Shared Experience Display with hand gestures.

The crossover will have an electric powertrain and reports suggest the model will have a range of approximately 310 miles (500 km).

The crossover will be built in Nanjing, China and it is scheduled to go on sale in the country in 2019. One year later, the model will be offered in Europe and the United States.

Following the launch of the crossover, Byton has plans to offer a sedan and an MPV. Both will be based on the same platform that underpins the crossover.