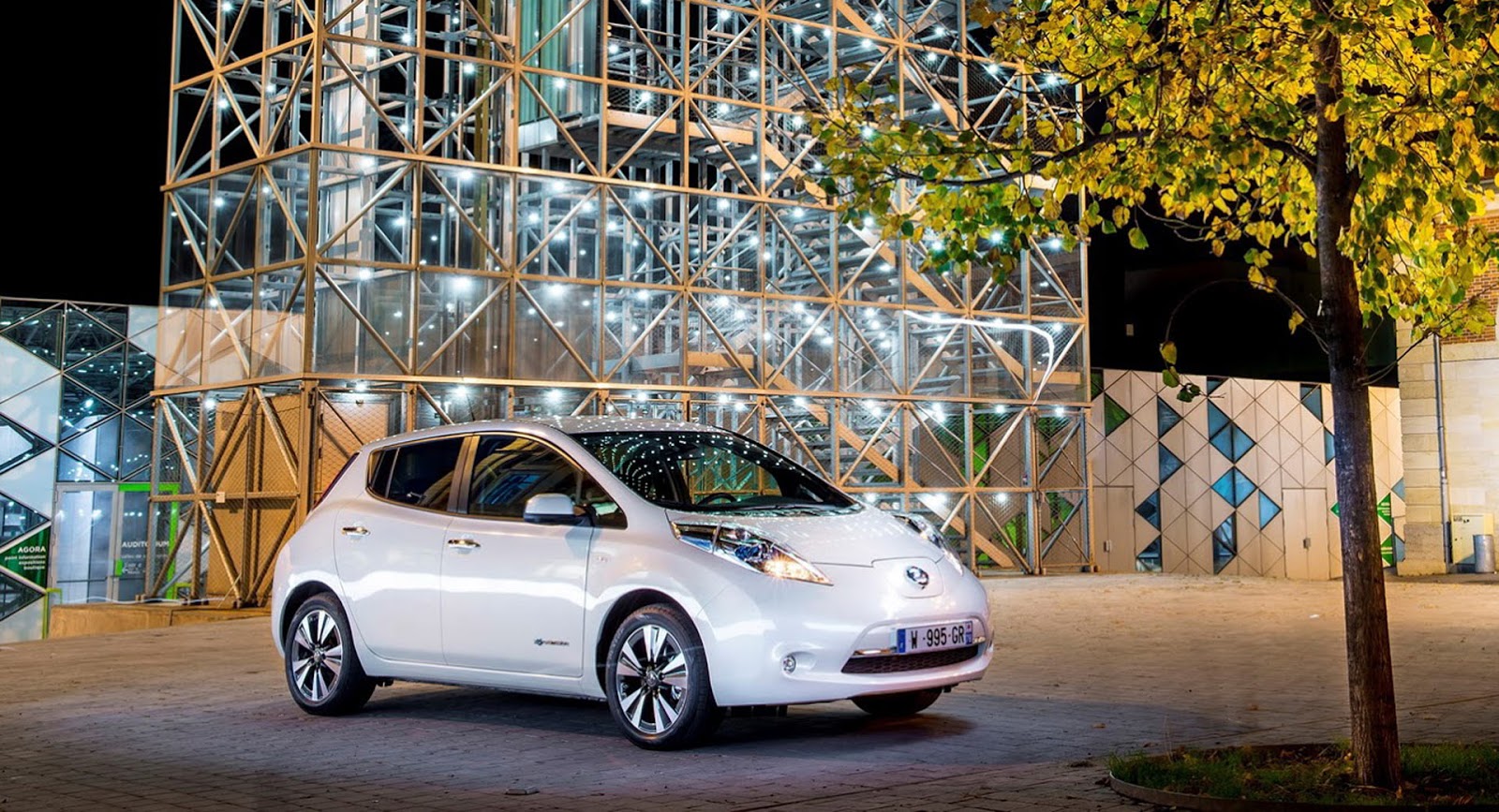 Last year, electric vehicles and hybrids accounted for 52 per cent of all new car sales in Norway, a significant 12 per cent increase over 2016, Reuters reports.

The key reason for such high demand stems from the generous incentives the Norwegian government offers to EV buyers. Included among these incentives are a variety of tax breaks, free use of many road tolls and often free parking and charging services.

“No one else is close. For the first time, we have a fossil fuel market share below 50 percent,” Norwegian Road Federation (OFV) chief Oeyvind Solberg Thorsen said. “The shift has gone faster than we'd thought, and the big car makers say they're going all in to produce non-fossil cars.”

According to the International Energy Agency (IEA), which excludes hybrid vehicles with small electric motors that can’t be plugged in from its figures, electric car sales in Norway accounted for 39 per cent of the automotive market, easily putting Norway ahead of any other country. In fact, the Netherlands scored second with just 6.4 per cent of its vehicle sales being EVs. 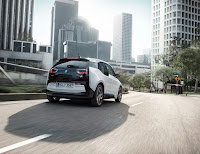 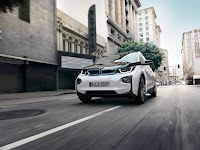