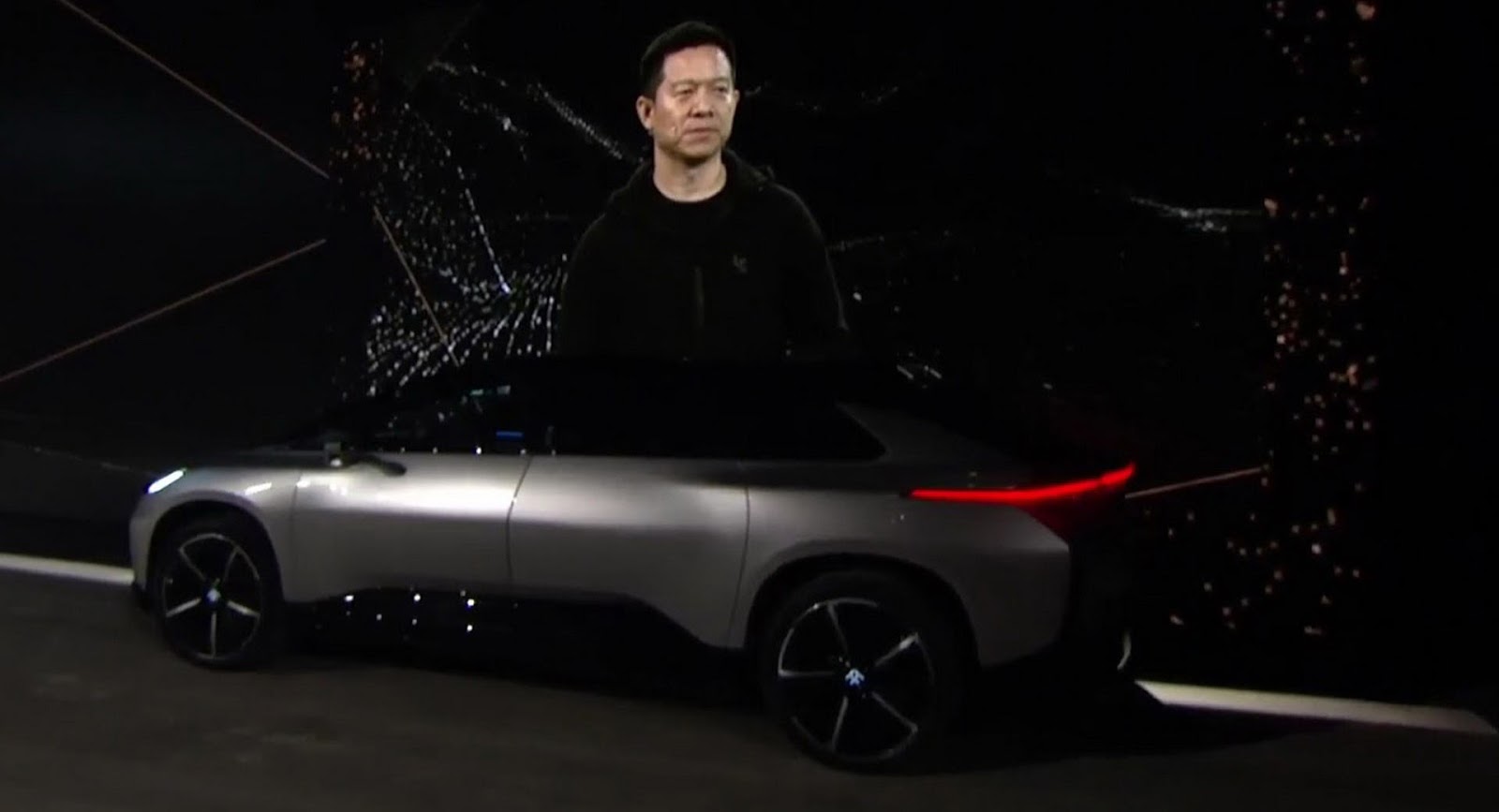 The founder of LeEco and Faraday Future Jia Yueting has defied a recent order from China’s regulators to return to the country by the end of 2017, saying his presence was required in the United States as FF’s fundraising was making progress.

Jia released a statement on his official WeChat account which said that he asked his brother, Jia Yuemin, to meet with the regulator and provide a report.

“I am deeply sorry and blame myself for the negative impact of LeEco’s debt crisis,” he said. “The fundraising for Faraday Future in the United States is making significant progress and there are many tasks I need to push forward in order to ensure the production and timely delivery of the FF91.”

LeEco is currently struggling to pay its debts, following a rapid expansion that caused a cash crunch, leading to the company owing creditors 10 billion yuan ($1.54 billion) at its peak, Reuters reports.

Jia claimed in a Faraday Future that the EV startup company has managed to raise more than $1 billion, without announcing the name of its investors, while a Chinese court seized his assets in the country.