Ferrari's Racing Cars Are A Sight To Behold At Autosport International 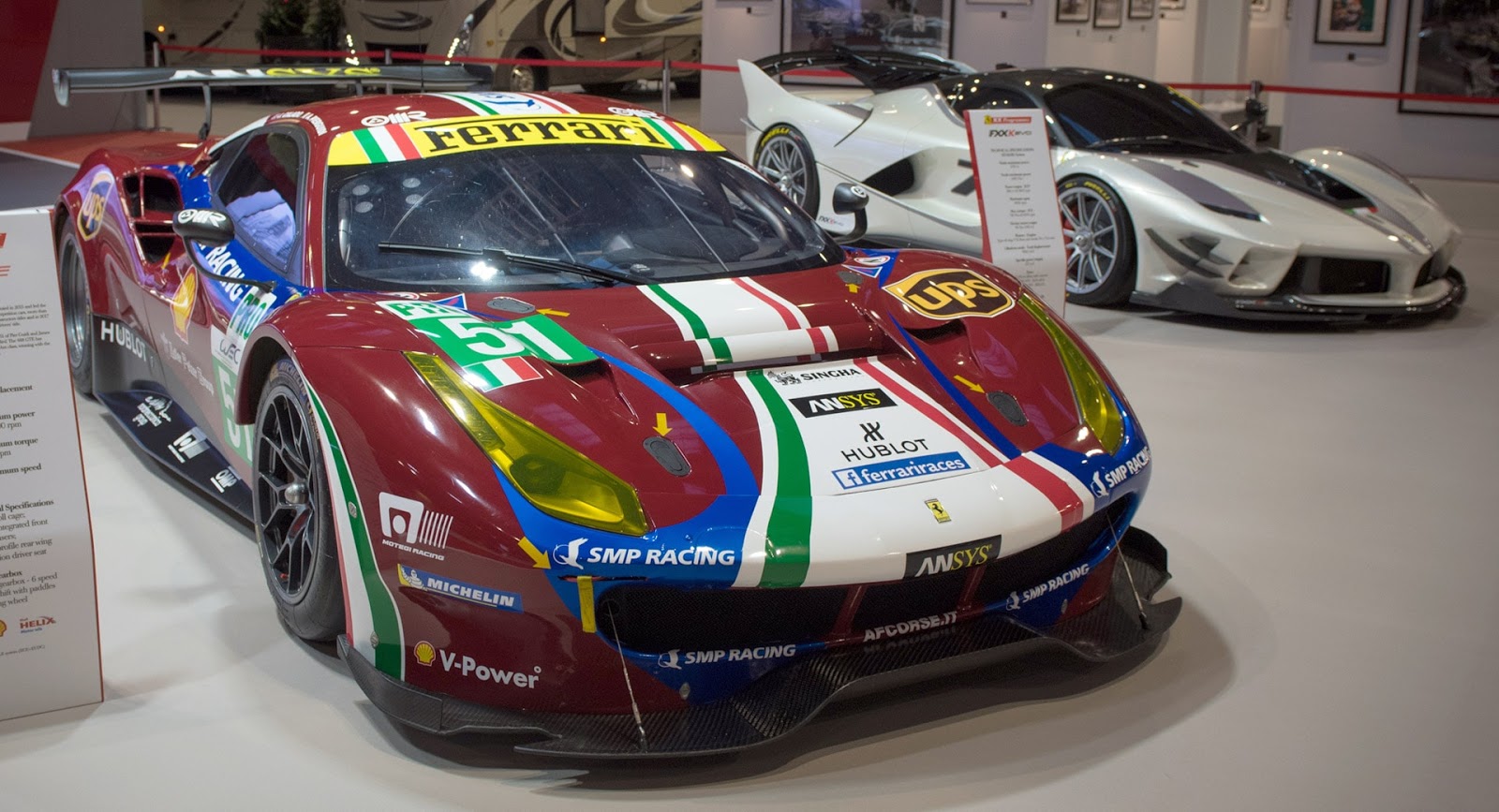 Arguably more than any other, Ferrari is a racing team as much as it is an automaker. And it displayed its enviable roster of competition models at the world's preeminent racing-car show in the UK.

Leaving its road cars behind at the factory in Maranello, the Prancing Horse marque arrived at the Autosport International show in Birmingham, England, this past weekend with no fewer than four track-bound models.

There was the 488 Challenge, which heralds the launch of a new spec racing series (like the ones it runs in other parts of the world) specifically for the UK starting next year.

It was joined as well by the 488 GTE – the top racing version of Ferrari's mid-engined V8 supercar – this one campaigned by James Calado and Alessandro Pier Guidi in the LMGTE Pro class of the 2017 FIA World Endurance Championship.

That very car won three out of the nine races this season – at the Nurburgring, the Circuit of the Americas, and Fuji – to secure the drivers' title. (Their teammates Davide Rigon and Sam Bird won two more to help Ferrari lock down the GT manufacturers' trophy.)

As if those weren't enough, Ferrari also brought out the FXX-K Evo, which made its public debut at the show – along with not one, but two F1 cars: the F2004 that Michael Schumacher and Rubens Barrichello drove to the world championship fourteen years ago (now part of the F1 Clienti program), and the SF70H that Sebastian Vettel and Kimi Raikkonen drove this past season.

It's a heck of a sight, seeing them all together on display under the same roof. But if you didn't get a chance to swing through the NEC in Birmingham this past weekend, you can check them out in the image gallery below. 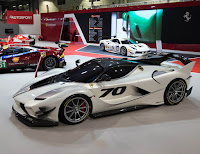 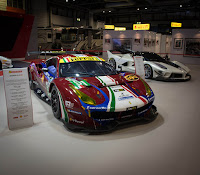