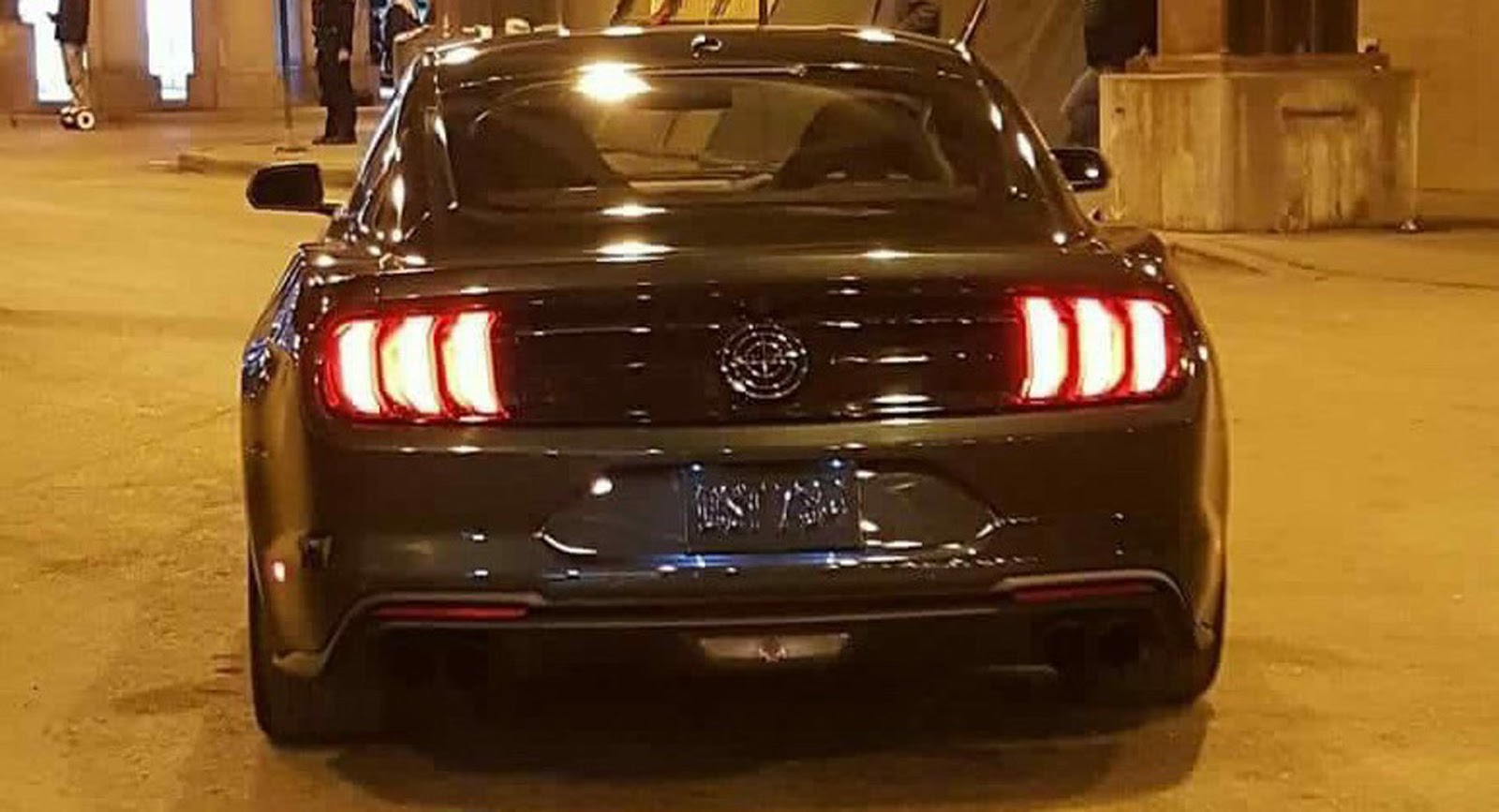 The long-awaited 2018 Ford Mustang Bullitt has yet to premiere but it has already emerged that the first production example will be sold by Barrett-Jackson at the company’s Scottsdale auction on January 19, 2018.

Members of the Mustang 6G forums made the revelation after discovering that Lot #3006 is simply dubbed ‘Ford Charity Vehicle’ and features a darkened image of the original Mustang Bullitt. The description then reveals that “Ford Motor Company will auction a special new Ford Mustang” at the event “with 100 per cent of the hammer price benefiting Boys Republic.”

Boys Republic is a private, all-boys school for troubled adolescents in California. Interestingly, Steve McQueen from Bullitt actually attended this school and went on to serve as honorary chairman in 1966 and 1975. Giving the proceeds of the auction to the school will be a perfect way to celebrate the Bullitt legacy.

It is understood that the new Mustang Bullitt will be based around the Mustang GT and therefore continue to use a 5.0-liter naturally-aspirated V8 engine. While it won’t benefit from any significant performance increases, the styling of the Bullitt will be bespoke and include a dark green paint scheme, five-spoke wheels with chrome and black accents, distinctive badging, and some unique interior elements.

If reports prove accurate, the Mustang Bullitt will be shown to the world at the Detroit Auto Show. 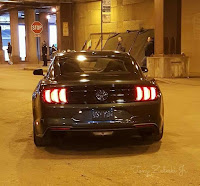 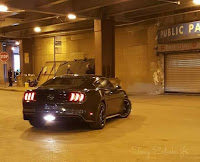