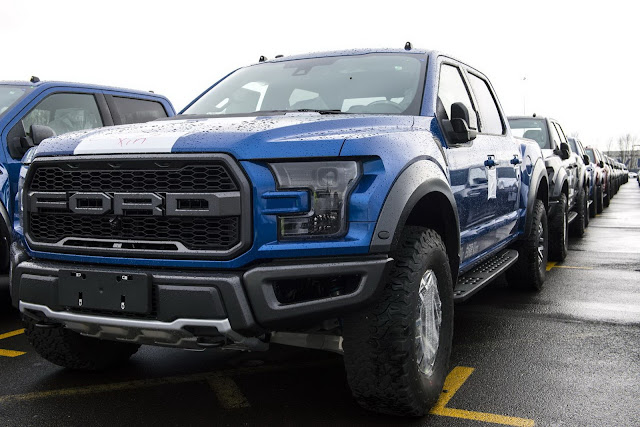 Ford is expected to cite rising metal costs as a reason for its reduced profits, according to a recent Reuters report.

In the last year, the price of aluminum rose by 20 per cent, and nearly 11 per cent since December 11. Additionally, in 2017 the price of steel rose by 9 per cent.

In an earnings estimate for 2017 and 2018 that was issued last week, Ford said the higher costs for steel, aluminum, and other metals could cost it $1.6 billion in 2018. Speaking at a conference with analysts in Detroit last week, Ford’s chief financial officer Bob Shanks reaffirmed that rising steel prices are now the main cause of higher costs for the company, followed closely by aluminum.
“When you look at Ford in the context of the other automakers, aluminum drives a lot of their volume and I think that is the cause” of their rising costs, senior vice president of forecasting at auto consultancy LMC Automotive, Jeff Schuster, said.

Despite Ford complaining about rising metal costs, many other major carmakers haven’t even mentioned the subject in their financial outlooks.

Neither Fiat Chrysler Automobiles or General Motors have raised concerns about the soaring prices. Furthermore, Volkswagen said it would cut other costs to compensate for the increases, while Jaguar Land Rover said it knows how to deal with fluctuations in raw material prices.
Tags : Ford, Reports,
Share to: