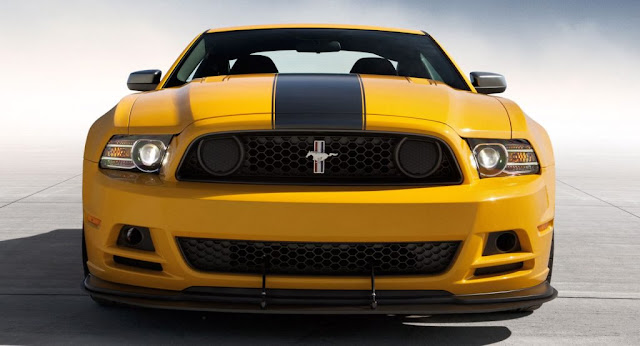 Ford will be calling back another 953,000 vehicles equipped with defective Takata airbag inflators in North America.

Part of their fourth planned expansion, the recall involves 782,384 vehicles in the United States and federalized territories, and 149,652 in Canada.

Technicians will replace the frontal airbag inflator or module on the passenger’s side with a new one, free of charge. Ford didn’t say when they will start contacting the owners of these vehicles.

Takata’s faulty airbag inflators contain a chemical that can deteriorate when being exposed to humidity and high temperatures. In extreme cases, when the airbag deploys in a crash, the inflator can spread shrapnel into the cockpit. So far, it’s believed that this condition is responsible for 23 fatalities worldwide and has led to the biggest automotive recall ever.

On a side note, Ford has announced a second recall campaign, this time for certain 2019 EcoSports. The subcompact SUVs might have seatbacks with inadequate weld, which miaght reduce their strength in the event of an impact, thus increasing the risk of injury.

A total of 87 units are included in this safety campaign in North America, out of which 63 are located in the USA and 13 in Canada. The fix will see dealers replacing the front seats with new ones.