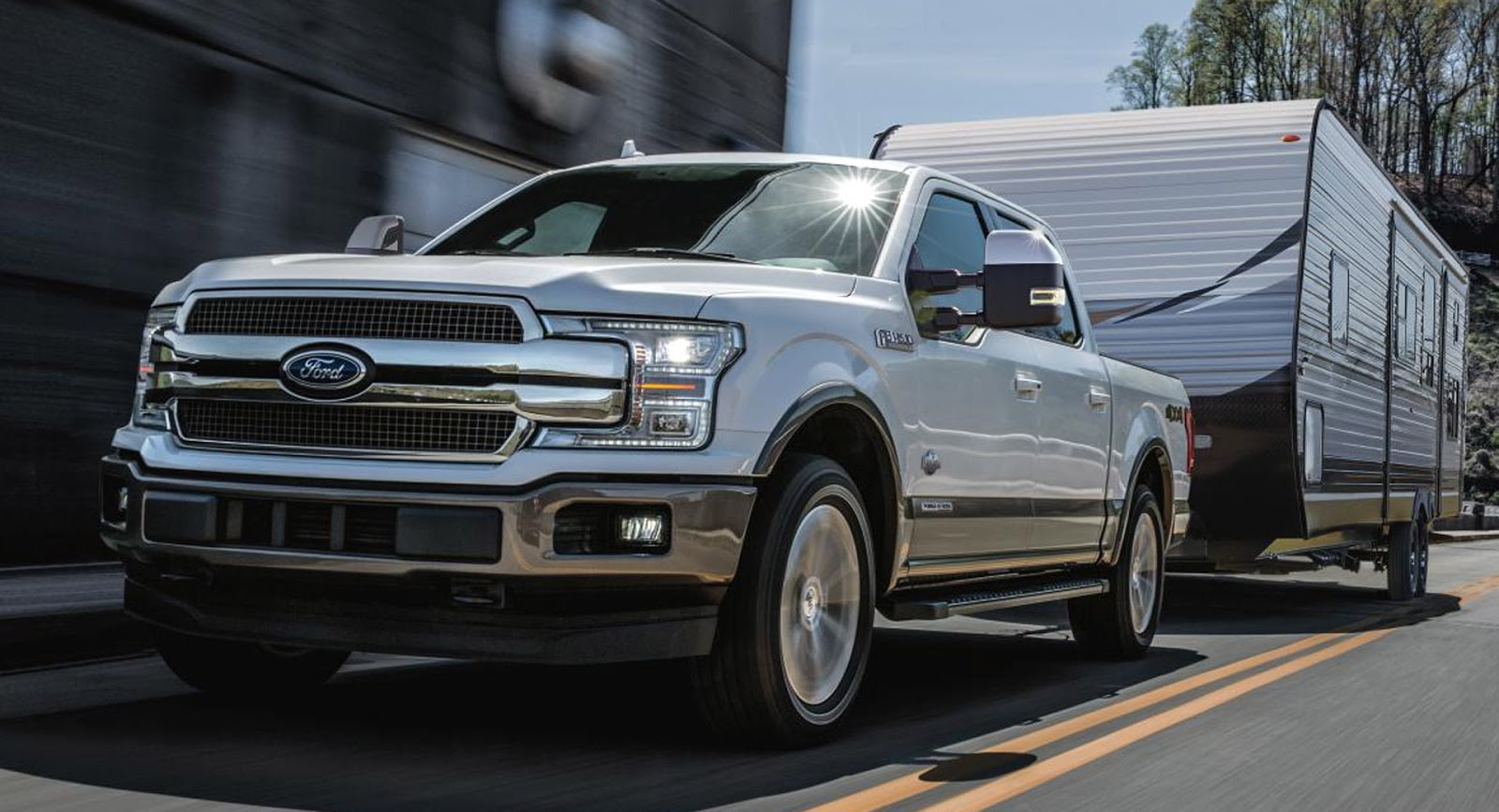 Want a light duty, full-size pickup with a diesel? FCA has pretty much had that specific slice of the market cornered with the Ram 1500 EcoDiesel, but now Ford's getting in on the action.

Smaller though it may be, the F-150 Power Stroke diesel claims class-leading output and capacity: 250 horsepower, 440 lb-ft of torque, 11,400 pounds of towing capability, and 2,020 pounds of payload. Mated to a ten-speed automatic transmission, it's targeted to return an EPA-estimated 30 miles per gallon on the highway.

“For every truck owner who wants strong fuel economy while they tow and haul, we offer a new 3.0-liter Power Stroke V6 engine that dreams are made of,” said Ford's powertrain chief Dave Filipe. “The more you tow and the longer you haul, the more you’ll appreciate its class-leading towing and payload capacity and how efficient it is at the pump.”

To make the engine strong but light, Dearborn built the new Power Stroke V6 around the same compacted-graphite iron block construction and forged-steel crank used in the 2.7-liter EcoBoost. It also employed a variable-geometry turbocharger and common-rail fuel injection to combat turbo lag, giving it a nice flat torque curve: peak torque comes in at just 1,750 rpm and stays constant across the rev range.

Buyers will be able to spec the new diesel option on both 4x2 and 4x4 models, in Lariat, King Ranch, or Platinum trim levels, with SuperCrew or SuperCab configurations, and with 5.5- or 6.5-foot beds. Dealers will soon start taking orders for delivery in the spring.