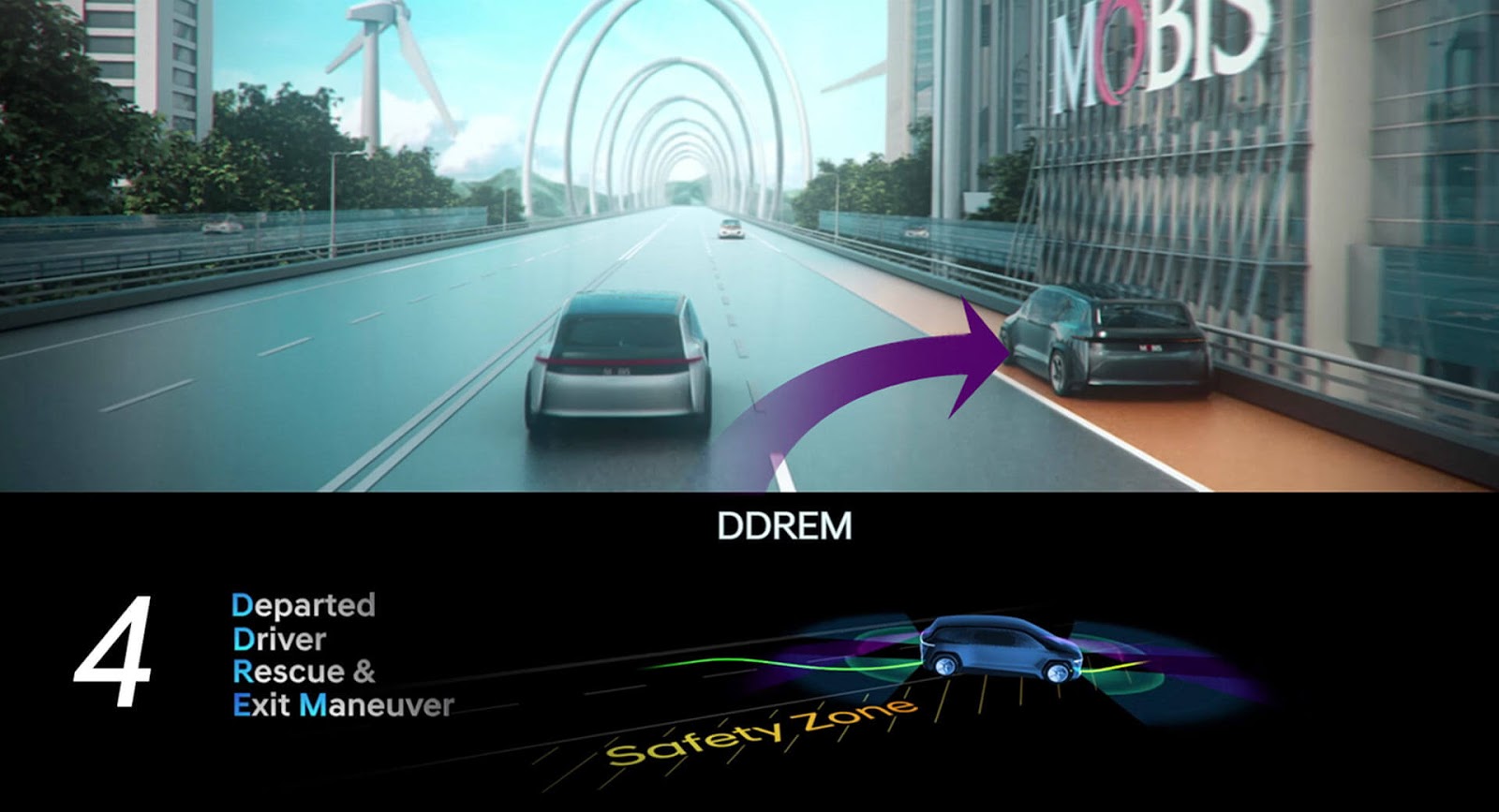 Hyundai Mobis will use the Consumer Electrics Show to introduce its DDREM (Departed Driver Rescue & Exit Maneuver) technology which is designed to prevent accidents caused by drivers who fall asleep behind the wheel.

Billed as a potential cure for one of the five major causes of automotive fatalities, the DDREM system uses an infrared camera to monitor and analyze a driver's facial and eye movements to check for any signs of drowsiness. The system also monitors various driver assistance systems to determine if the driver is drifting out of their lane or making erratic movements that are consistent with drowsy driving accidents.

If the system determines the driver has fallen asleep or become unresponsive, the system will transition the vehicle to a Level 4 autonomous driving mode to identify a safe place for the vehicle to pull over and stop.

The most interesting aspect of the system is the fact that it uses hardware that is already found on most new vehicles. This includes an electric power steering system, a camera, radar sensors, and a GPS unit. Thanks to these existing components and the fact that the car only needs to operate in autonomous driving mode for short distances - typically less than a mile - the system is significantly more affordable and less complex than purpose-built autonomous driving systems.

Hyundai Mobis says the technology could be ready by 2022 and the only major requirement for most vehicles would be the addition of "one low-cost infrared camera." This has the potential to dramatically improve safety for relatively little cost.

The AAA Foundation for Traffic Safety estimates that over 20% of traffic fatalities in the United States are a result of drowsy driving. This results in approximately 7,000 deaths every year.

In a statement, Hyundai Mobis North America's director of autonomous vehicle development said “By narrowing our focus to the safety aspects of autonomy, we can bring lifesaving Level 4 autonomous technology into passenger cars quickly." David Agnew went on to say the company is "building a technology that will save many lives and offer immense peace of mind to drivers and passengers.” 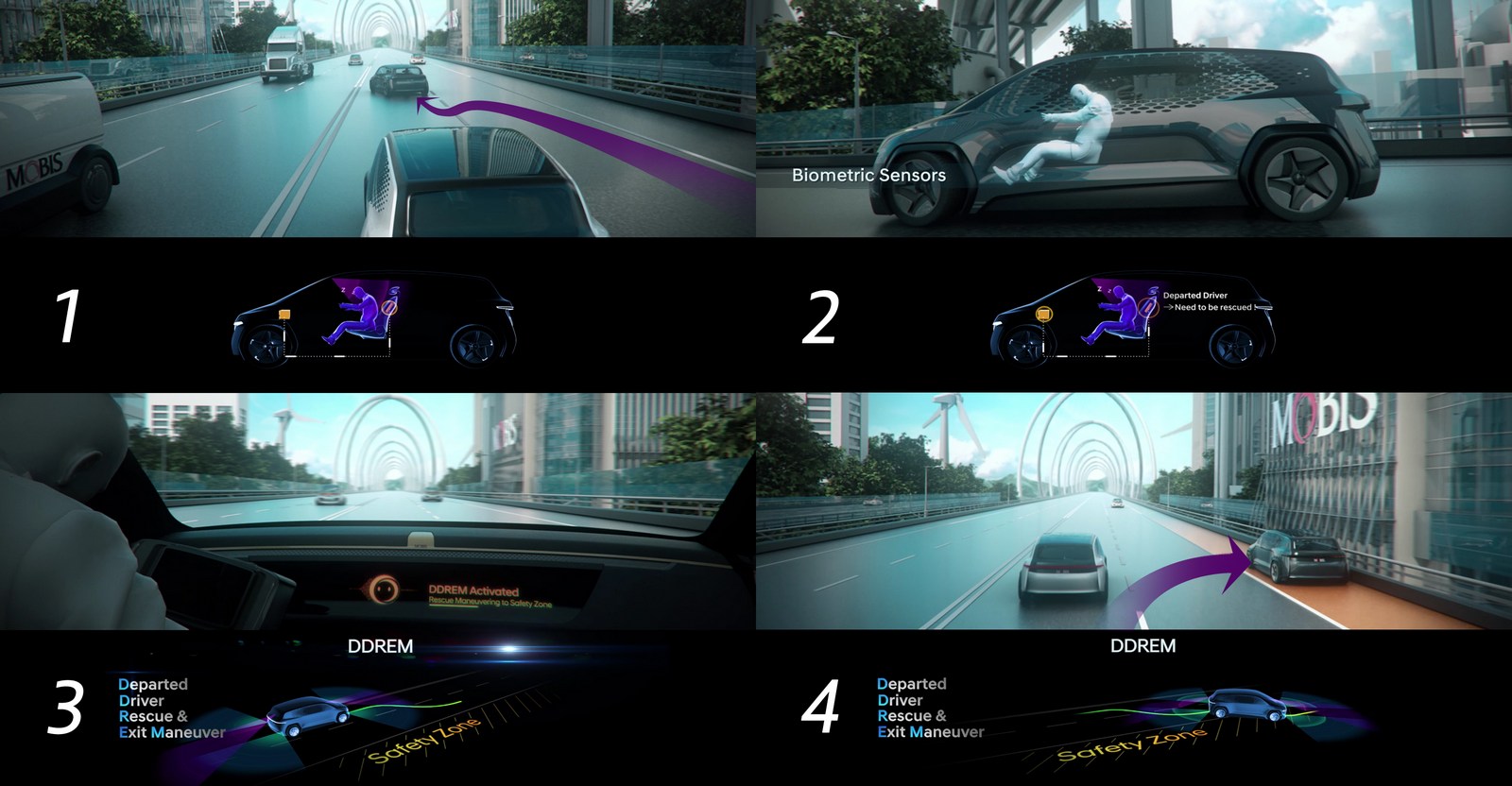