Is This Rare Jaguar D-Type Worth Over $10 Million? 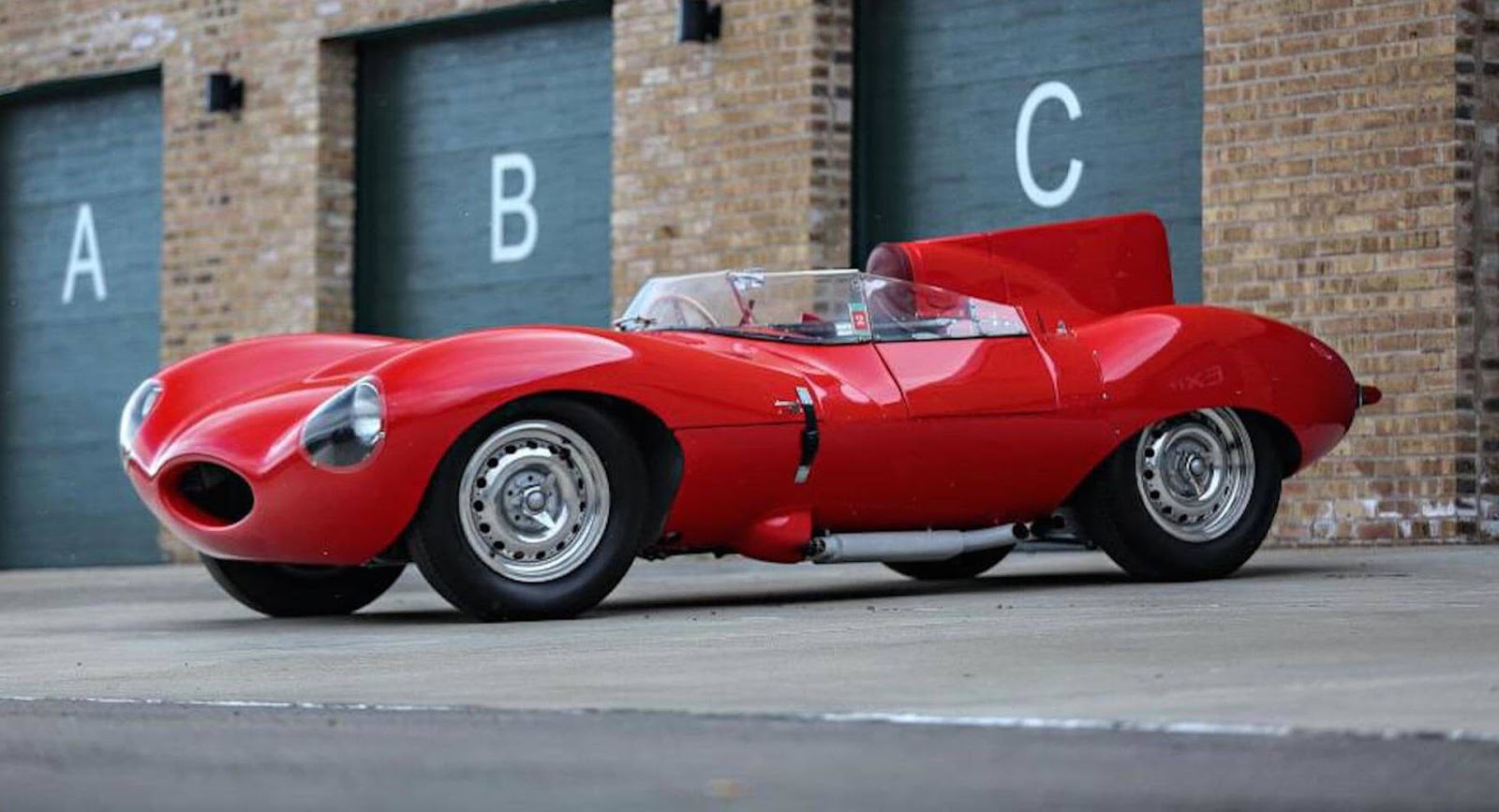 The Jaguar D-Type is one of the most beautiful cars ever produced and at Gooding & Company’s upcoming Scottsdale auction, a bright red example is set to send collectors into a bidding frenzy.

This D-Type is chassis number XKD 518 and was one of approximately 24 delivered new in the UK, rolling out of the factory in December 1955. The red over red color scheme was selected by the customer at the factory, making it reportedly one of just two examples finished this way.

The car was originally delivered to Jaguar-Rover dealership Henlys but they struggled to sell it and eventually handed over the keys to ex-Formula One supremo Bernie Ecclestone. Not long after, it was given as a gift to 21-year-old Peter Blond from his father as a reward for not drinking or smoking.

During his ownership, Blonde raced the now-priceless D-Type roughly a dozen times in 1957 before selling it to his cousin, Jonathan Sieff, in the summer of 1957. In the ensuing years, the race car passed through the hands of numerous owners and continued to compete in races throughout the UK.

The auction house expects the car to sell for between $10 million and $12 million.