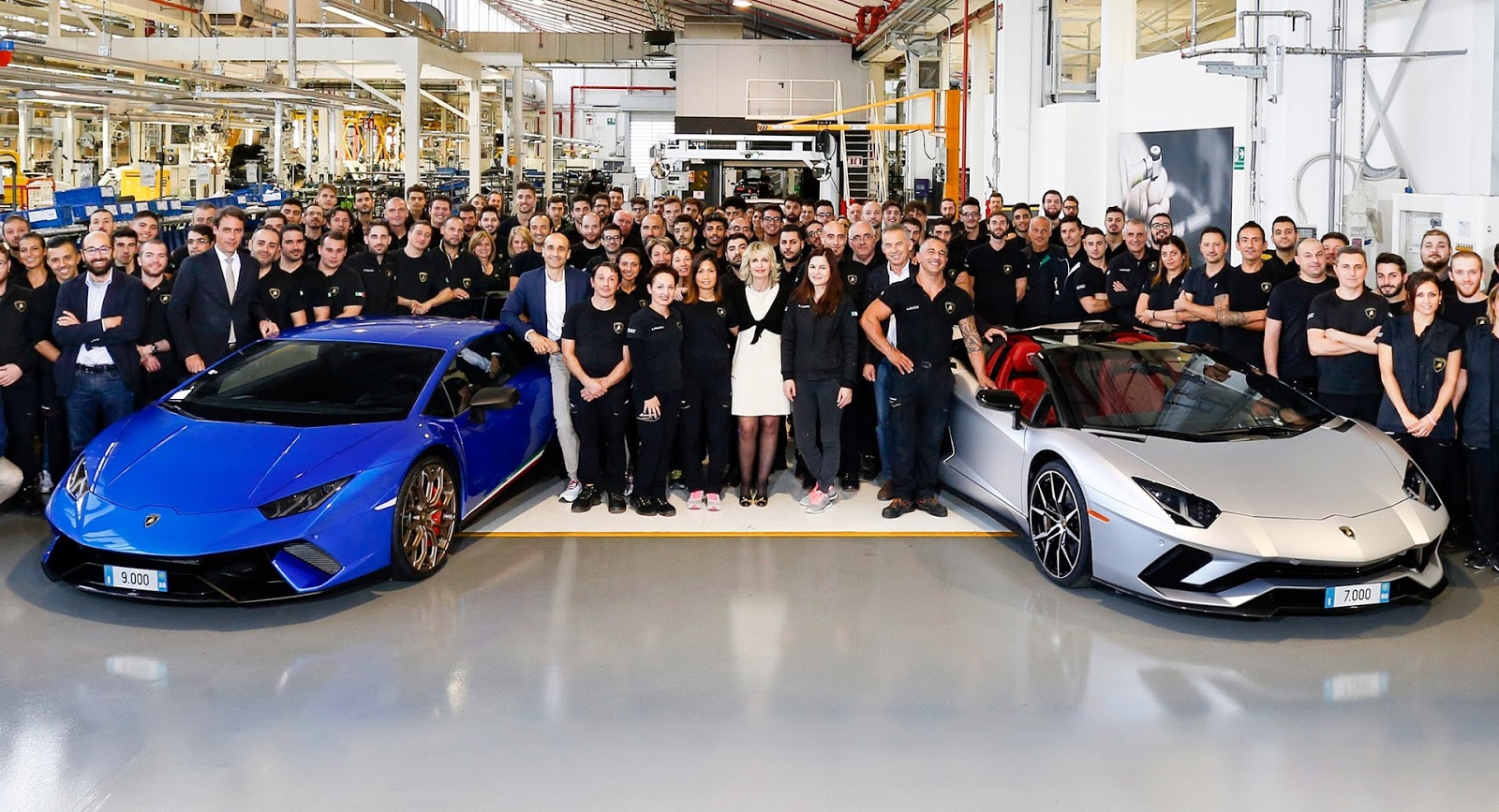 2017 was a good year for supercars. McLaren sold more cars last year than ever before. Aston Martin reached a nine-year high. And Lamborghini charted its seventh consecutive year of sales records.

The Italian automaker sold 3,815 examples of its ten- and twelve-cylinder supercars over the course of 2017, marking a ten-percent increase over the 3,457 it sold last year.

Every market around the world contributed to the growth, with the Americas increasing by four percent (to 1,338 units), Asia Pacific by nine percent (to 1,000 units), and Europe/Middle East/Africa rising by eighteen percent (to 1,477 units).

The longer-term picture has seen Lamborghini nearly triple its sales since 2010, when it moved just 1,302 vehicles. What's more is that those numbers stand to increase even more significantly over the year ahead as the Raging Bull marque begins selling the new Urus crossover, which is expected to double its sales performance.