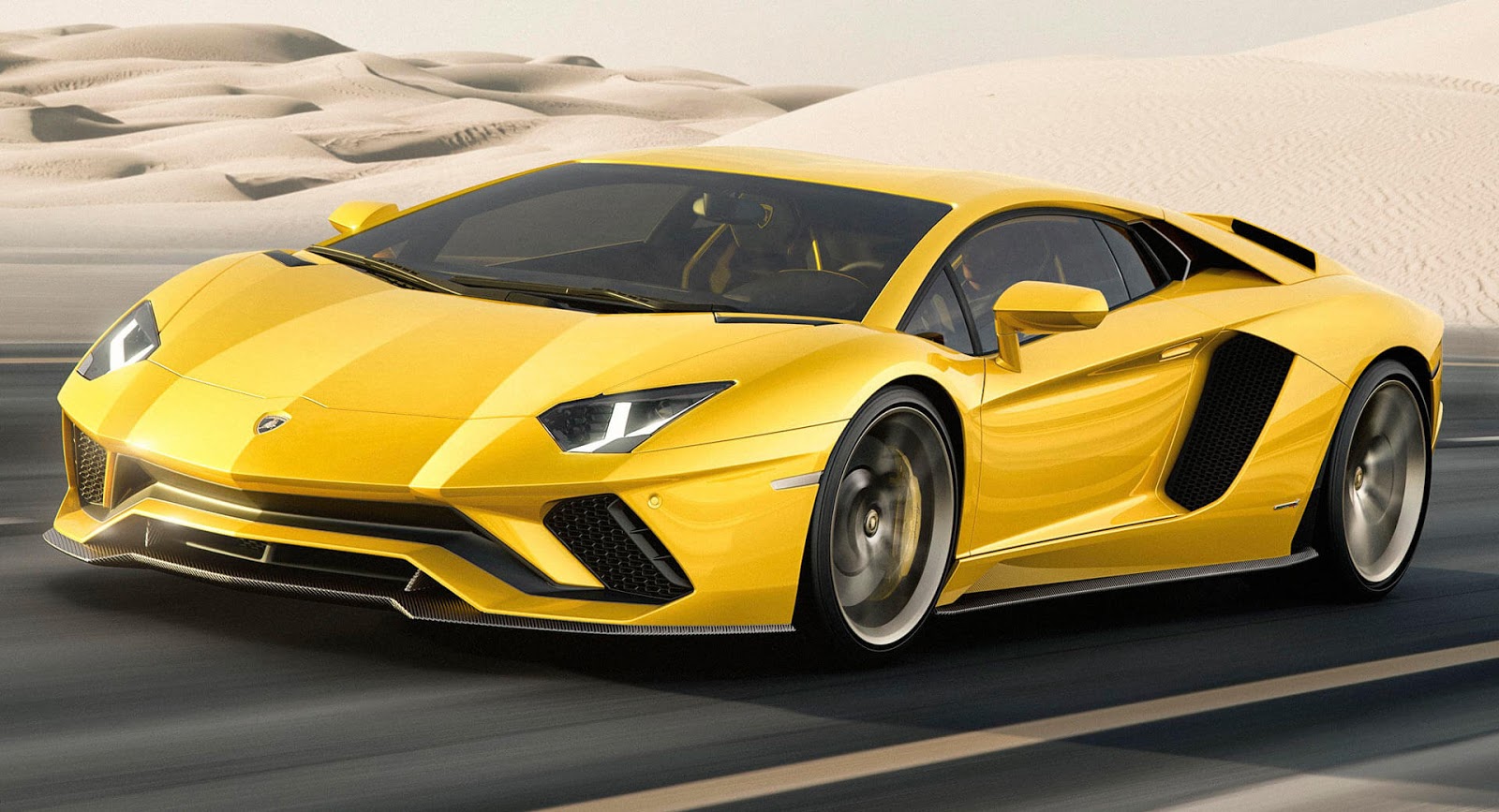 The Lamborghini Aventador was unveiled nearly seven years ago at the 2011 Geneva Motor Show and now attention is starting to turn to its successor.

Reports have suggested the model could arrive in 2020 and Lamborghini research and development director Maurizio Reggiani recently provided Motor Authority with a few clues about the upcoming model.

Speaking on the sidelines of the North American International Auto Show, Reggiani said “With the new Aventador we must decide what will be the future of the super sports car in terms of electric contribution.” He went on to say the primary challenge is the added weight and the need to ensure the model has proper “super sports car” DNA.

While he wasn’t ready to go into specifics about the electrified powertrain, he confirmed the car will continue to use a V12 engine. Reggiani also called dual-clutch transmissions a “marvelous solution” but implied the Aventador never adopted one because of the added weight. There’s some logic behind that idea but a number of owners would probably sacrifice the added weight to get rid of the single-clutch gearbox.

Another possible feature on the Aventador successor is the active aerodynamics system that is used on the Huracán Performante. As Reggiani told the publication, “Aero vectoring was never used in Aventador” and “that means it’s a big potential that we have in our pocket.”

Previous reports have suggested the Aventador successor could come equipped with a naturally-aspirated 7.0-liter V12 engine that produces around 800 hp (596 kW). There have also been rumors about a plug-in hybrid variant with a V8 engine as well as a range-topping model with two electric motors that enable the car to produce more than 1,000 hp (745 kW) and 885 lb-ft of (1,198 Nm) torque.