Lotus CEO All But Confirms An SUV Is Coming 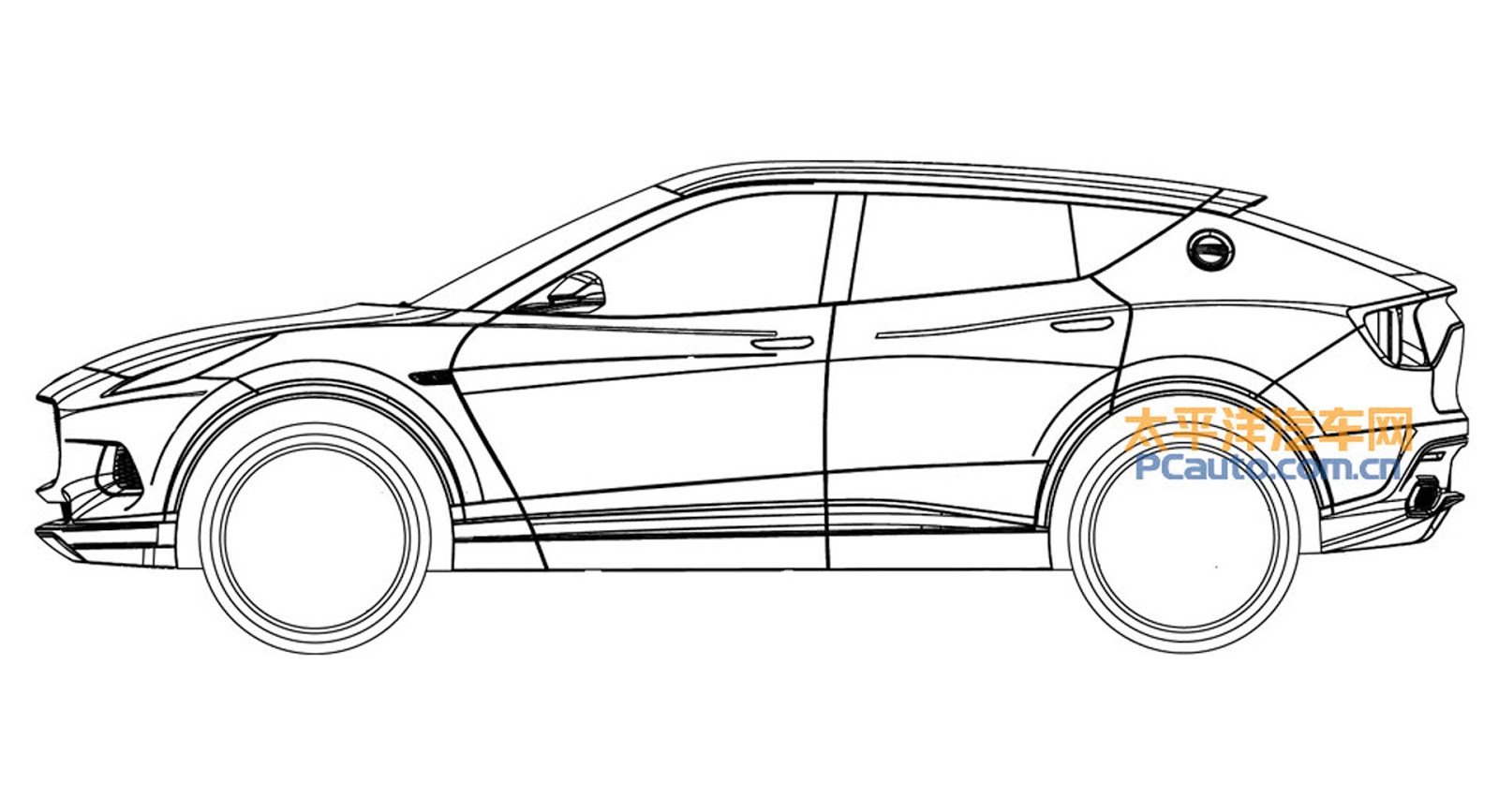 Lotus chief executive Jean-Marc Gales has all but confirmed that the brand’s long-awaited foray into the SUV world is going to happen.

Gales has led the British carmaker for the past three years and in that time, been instrumental in the brand launching dozens of new limited edition models and improving its finances, ultimately leading to Geely purchasing a controlling stake in the brand last year.

In an interview with Autonews, Gales said the Geely deal has made its SUV ambitions achievable.

“I'm fairly sure with the Geely parts bin at our disposal, we can design a Lotus crossover that has unique lightweight features, aerodynamics and handling that befits the Lotus brand.

“We are not just tied to sports cars, which is a fairly stable market worldwide. What is growing at double-digits, however, is the SUV market, especially the premium SUV market,” Gales said.

On the question of where a future Lotus SUV could be produced, Gales suggested that the marque could make use of Geely’s manufacturing plants in China. However, when it comes to sports cars, they will remain a British-only affair.

“Our sports cars will stay in the UK, that's clear. Lotus is quintessentially a UK brand so we need that. If, in the future, we have one or two plants for the potential crossover, they should be close to where the destination market is. For SUVs, the biggest market in the world is China. That’s where Geely has plants. But, I don't exclude anything at the moment.”

Interestingly, Gales went on to reveal that he is thinking of Lotus SUVs in a “couple of sizes”, indicating that more than one crossover from the brand could be produced.