Lynk & CO Looking For An Assembly Plant In North America 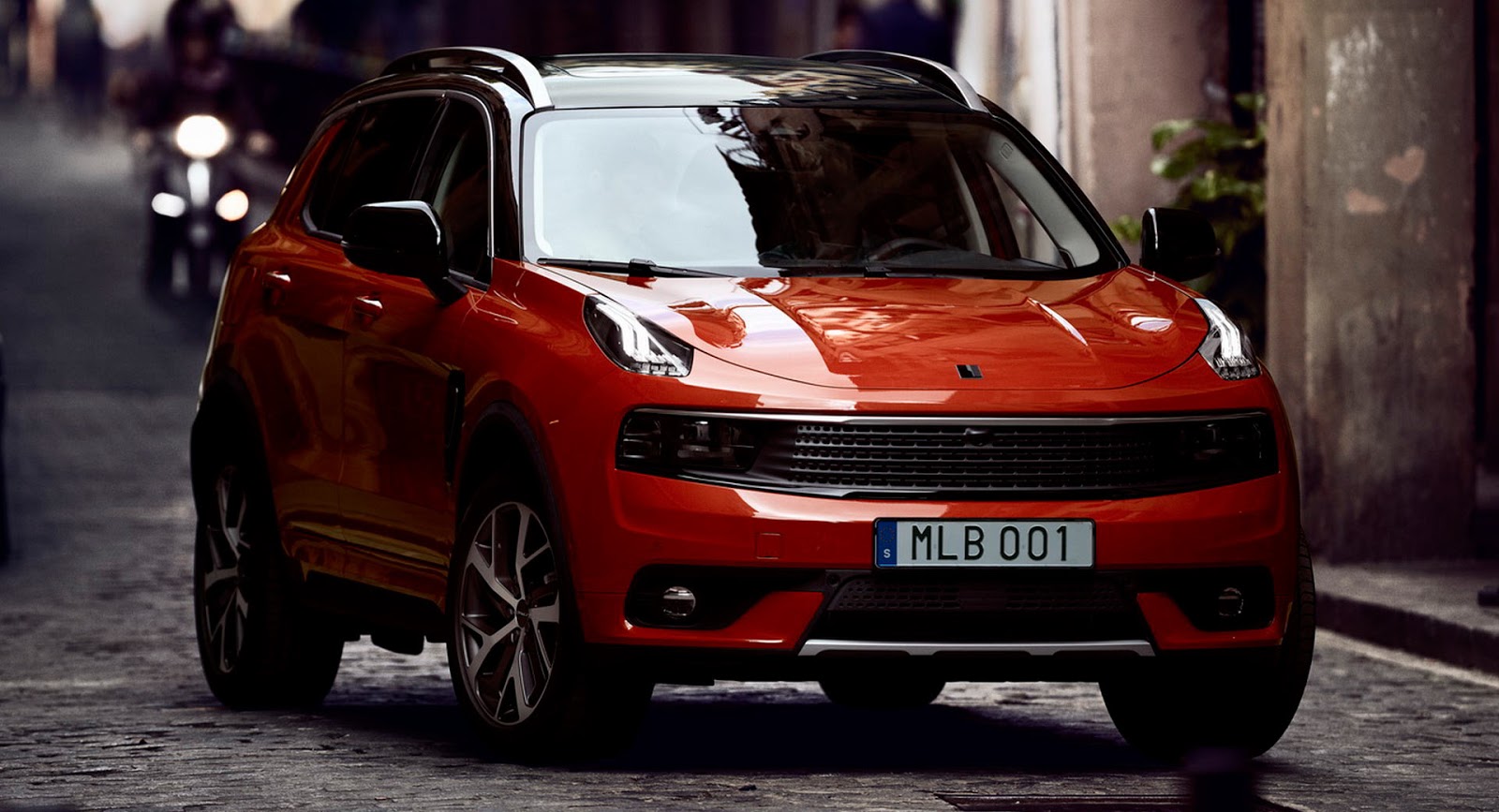 Lynk & CO only just launched in China, but the new brand is already seeking for new manufacturing locations in a bid to become truly global.

And one of the first regions Lynk & CO is reportedly considering for an assembly plant is North America, despite the company currently not selling its models here yet.

According to a Lynk & CO senior executive who spoke to Autonews, the odds-on favorite is Ridgeville, South Carolina, which is where Volvo, also owned by Geely, is planning to open this year its first U.S. assembly plant.

Back in November, the company’s senior VP Alain Visser said that the South Carolina location is under consideration.

However, and unlike other car manufacturers, Lynk & CO is opting for a different supply chain that the industry’s norm. The company wants to produce its models as custom orders, enabling its customers to build their desired spec by piecing together options online and order their cars directly from the factory.

This sort of strategy will require a different, more flexible model under which to operate, and Lynk & CO will have to find new approaches to things like parts production, delivery schedules, factory-to-factory communications and local warehousing.