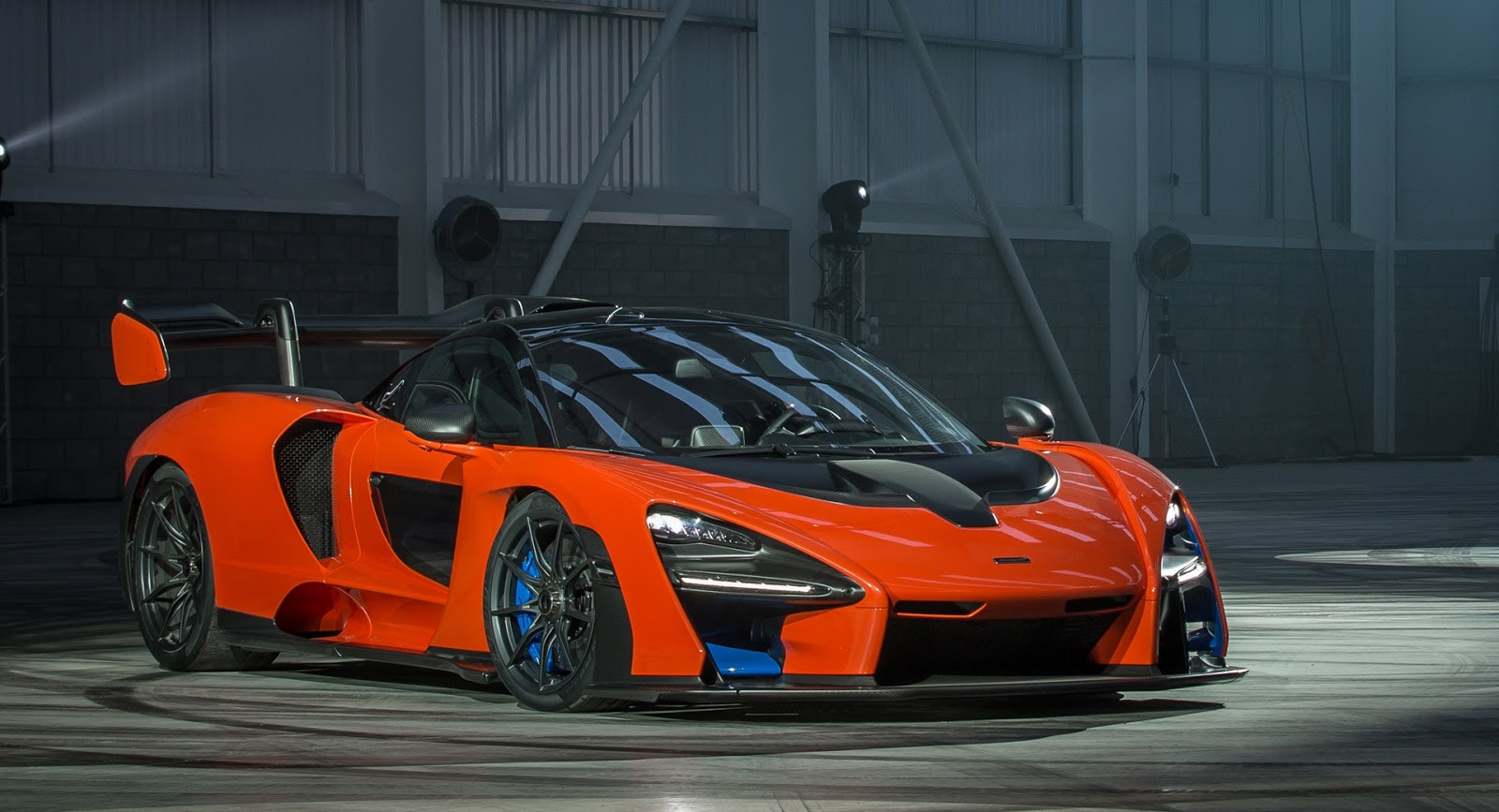 Everything McLaren makes – from road-going supercars to its F1 racers – has to date been manufactured in Woking. But this week it officially inaugurated its first off-site production facility.

The new McLaren Composites Technology Centre is where the racing team turned supercar manufacturer will now be manufacturing the carbon-fiber monocoques that underpin all its road cars.

The facility is located in Sheffield, way up in the north of England (near Manchester) – over three hours from the company's headquarters in Woking (near London). McLaren already has a foothold in the area, where 40 of its engineers are based at the University of Sheffield's Advanced Manufacturing Research Centre. The new facility will serve as the home base for 200 employees.

The company christened the new facility in the truest of McLaren style, with a new Senna supercar laying down donuts of fresh Pirelli rubber on the floor. The new track-focused hypercar was joined by Ayrton Senna's 1989 MP4/5 single-seater.

McLaren's been a leader in carbon-fiber construction from the get go. It was the first to use it on a Formula One racing car, and the first to put it on the road with the legendary McLaren F1. Today all of its road and racing cars use a carbon monocoque chassis, and the new facility only stands to further cement its leadership in the use of the lightweight material.