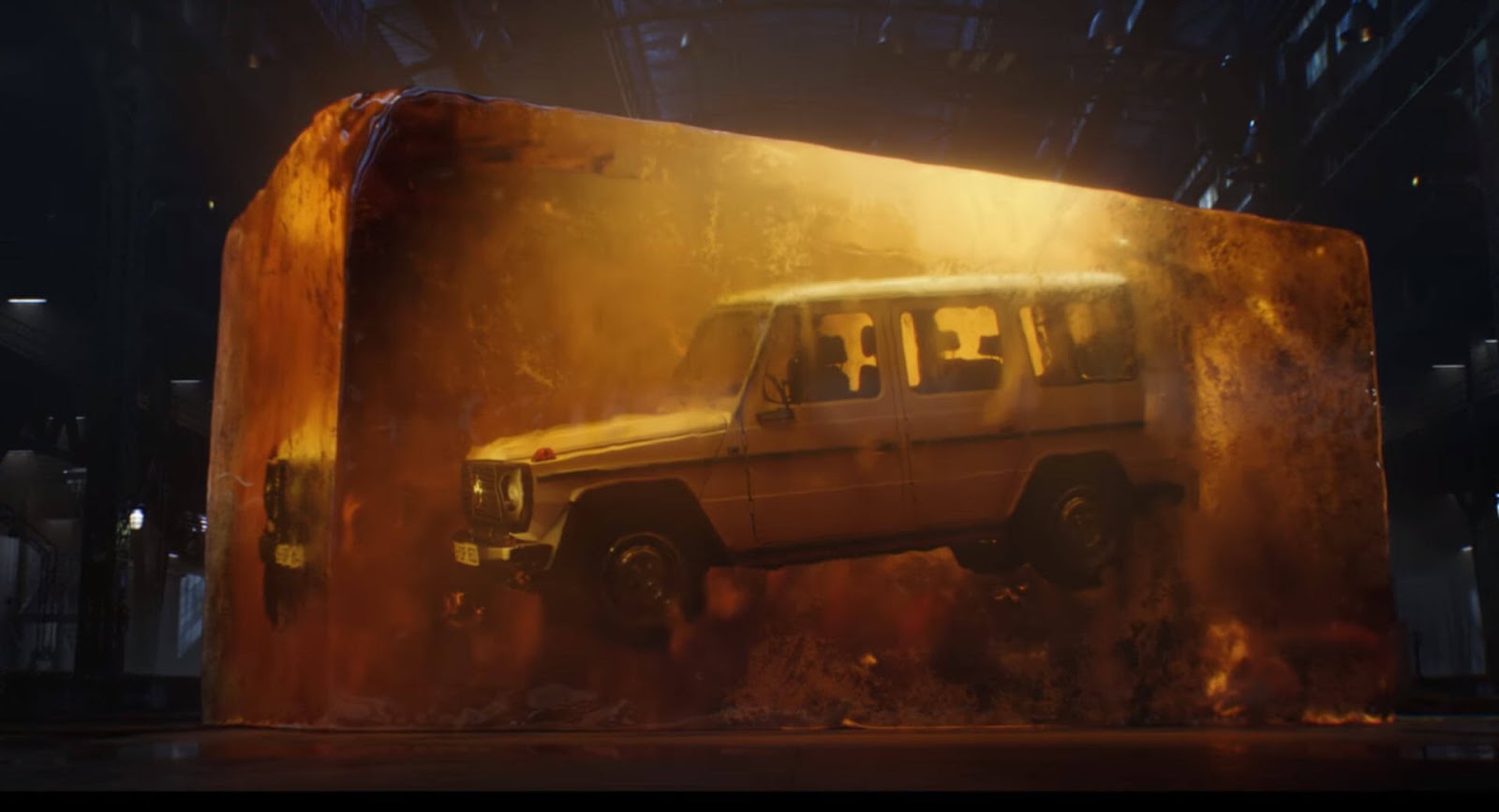 Mercedes-Benz has confirmed that the next-generation G-Class will premiere on January 15, following the release of a new teaser video.

The clip, dubbed ‘Stronger Than Time | The Amber Cube’, depicts the outgoing G-Class suspended in a cube of amber, representing its timelessness and longevity. Although it doesn’t offer a glimpse of the new off-roader, it does make us even more excited for the impending release.

The G-Class hasn’t enjoyed a major redesign since 1979, and if Mercedes plays its cards right, new technologies should make the new one a significant improvement over the outgoing model.

Compared to its predecessor, the new G-Class will be larger and offer increased leg, shoulder, and elbow room, while rear seat passengers will also be able to enjoy an additional 5.9 inches (150 mm) of legroom.

Based on recent spy images, the exterior design of the new G-Class will be similar to the current model. Beneath the bodywork, however, it's all new, and modifications will be aplenty, including the availability of straight-six turbo engines and an independent front suspension.