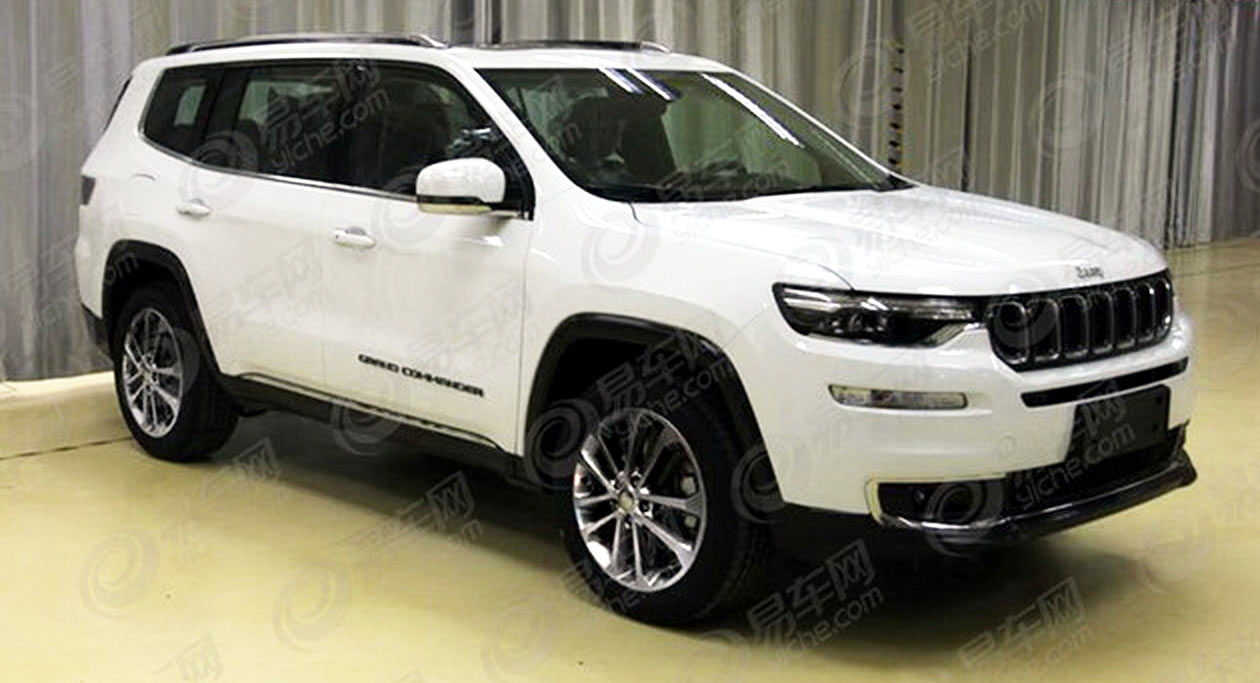 Meet the 2018 Jeep Grand Commander, a China-only 7-seater SUV that's rumored to make its public debut at the Beijing Auto Show in April.

Once its wheels touch showroom floors, it will compete against the likes of the Volkswagen Teramont and the Toyota Highlander, with prices said to start at around 250,000 yuan ($39,000). Responsible for manufacturing the Grand Commander is the Guangzhou-Fiat joint venture.

These images, courtesy of CarNewsChina and Autohome, show two different specs, Longitude and Limited, together with front and all-wheel drive models.

The difference between the two specs, at least as far as the exterior is concerned, is that one features chrome inserts along the window frames, front bumper and side sills, while the other does not.

Powering the Grand Commander is a new 2.0-liter turbocharged petrol unit borrowed from the Jeep Wrangler - where it makes 268 HP and 295 lb-ft (400 Nm) of torque. 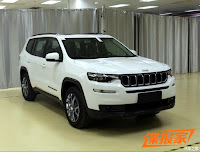 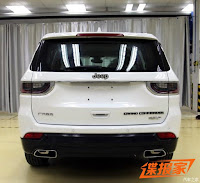