Porsche Has Opened Its 100th Showroom In China 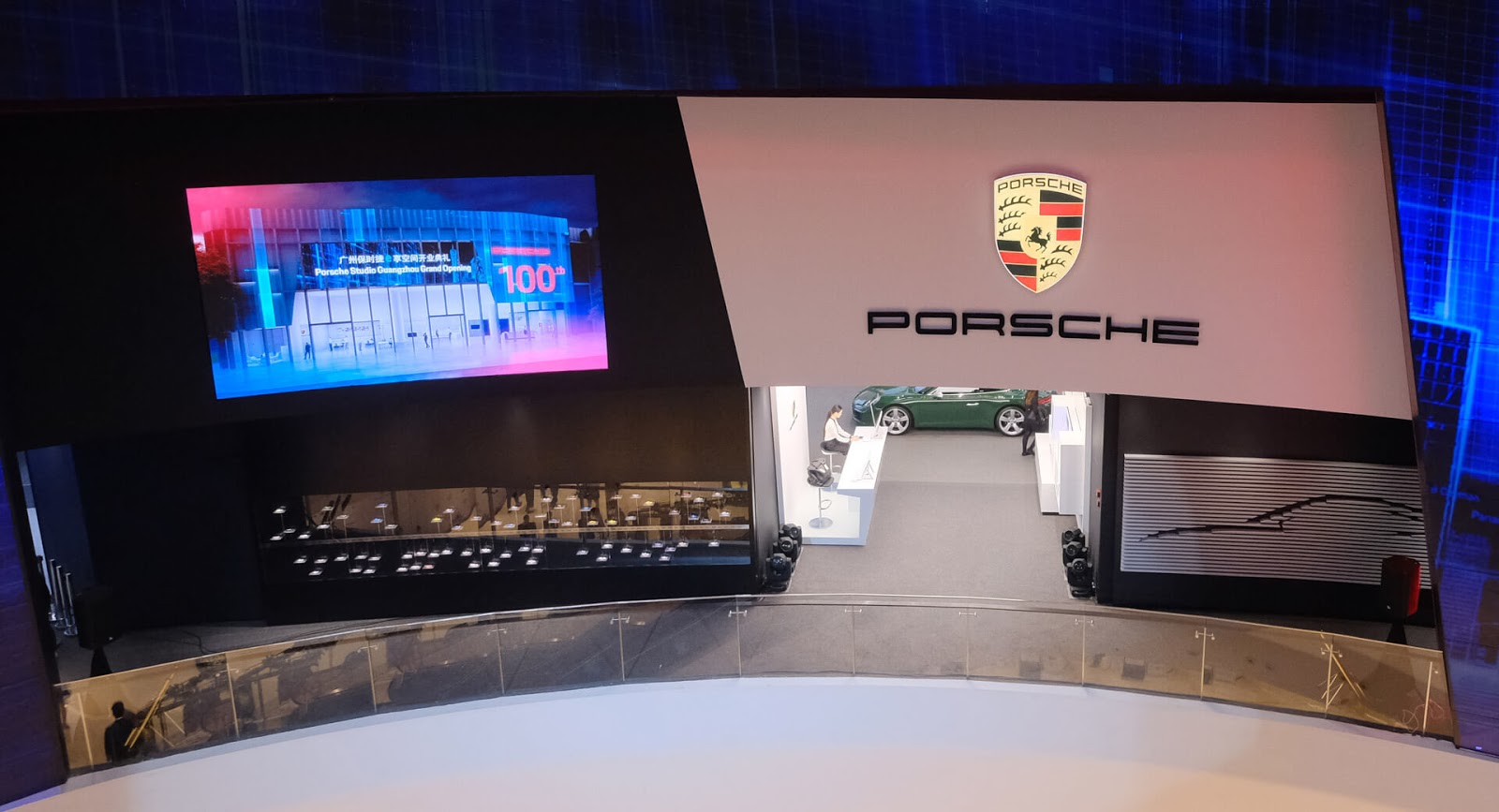 If you had to guess which country is Porsche's biggest market, what would it be? Germany? The United States? Guess again: it's China - which makes sense, as it's also the world's number one car market.

The German automaker has just opened its 100th showroom in the Asian country, but it's not a traditional dealership. Billed as a “Porsche Studio,” the location is situated within an upscale shopping mall in Guangzhou, a city whose metropolitan area is more than twice as populous as Beijing.

“In recent years, China has become Porsche’s largest single market”, says the company's global sales and marketing chief Detlev von Platen. “Our four-door sports cars are especially popular in Asia, but demand for our two-seater models is also increasing rapidly.” Porsche delivered over 5,000 Boxsters and Caymans from the 718 line in China over over the course of the past year, more than any other country in the world.

Little wonder, then, that the automaker is so keen to cater to the Chinese market with the opening of the new Porsche Studio Guangzhou. The space covers nearly 5,000 square feet, and includes the display of all five model lines Porsche offers, along with iPad-based configurators. Though the location – run by the manufacturer – is not a dealership, per se, it does have sales representatives on site from a nearby dealer.

To further accommodate local buyers, the company is also opening another of its Porsche Experience Centres in Shanghai. Similar to those it runs in Atlanta, LA, Leipzig, Silverstone, and Le Mans, the latest facility will allow customers to drive on track and even off-road.

“Although we live in a digital age, the ability to offer a true driving experience has not lost any of its significance for Porsche – quite the opposite in fact,” said von Platen. "Our experience centres in Europe and America are an important part of our sales landscape. Opening another site in Asia is a logical step given the increasing importance of this market region.”