Scoop: 2020 CT5 Sedan To Open A New Chapter For Cadillac 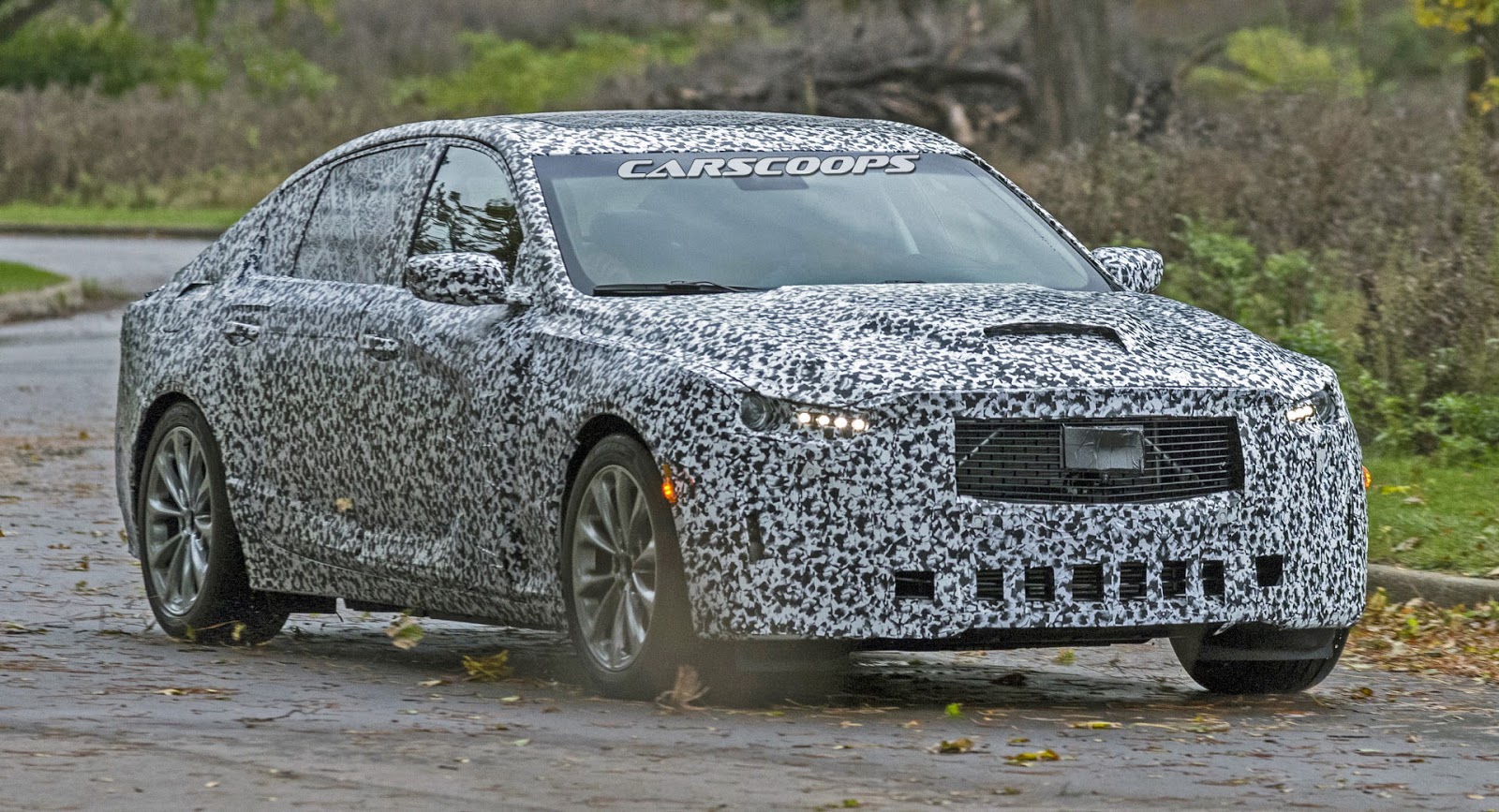 The first spy shots of the 2020 Cadillac CT5 have landed, giving us a first taste of the upcoming executive sedan.

The upcoming Cadillac CT5 will replace both the ATS, CTS and XTS when it arrives in the market sometime in late 2019. According to Cadillac’s president, the company wants to “rebalance” its sedan portfolio, which admittedly has too many members at the moment.

The all-new Cadillac CT5 will be based on the new version of GM’s Alpha architecture, with inside sources indicating that it will only use the long-wheelbase version of the platform. Both rear- and all-wheel drive versions will be on offer.

The engine range will include a turbo 2.0-liter four-cylinder, a 3.6-liter V6 as well as a supercharged 6.2-liter V8 for the range-topping V model. Cadillac is also reportedly planning a plug-in hybrid version based on the four-cylinder models.

The upcoming Cadillac CT5 is expected to enter production in Q2 or Q3 of 2019 at the Lansing Grand River plant, with sales to begin towards the end of the same year.