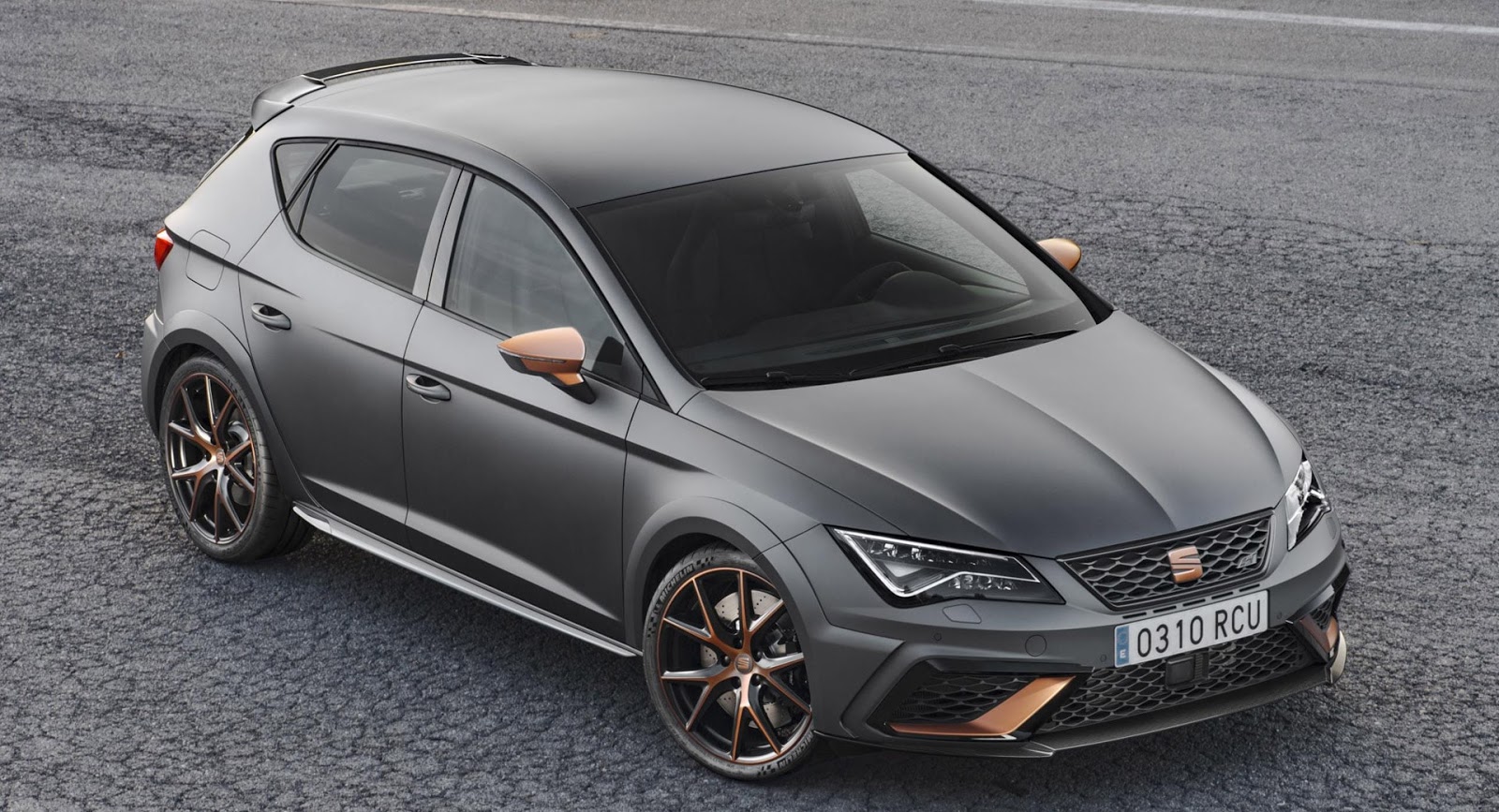 Are you a hot-hatch enthusiast in the UK who hoped to get your hands on the new Seat Leon Cupra R? Well, too bad, because it's all sold out.

The Cupra R is the most hardcore version of the Spanish brand's top performance model. It packs a 2.0-liter turbo four good for 310 metric horsepower, channeled to the front wheels through a six-speed manual. It also features wider wheel arches, a full carbon aero kit, 19-inch alloys, and copper trim inside and out.

Seat committed to making just 799 examples, only 24 of which were allocated to the UK, one of the world's top hot-hatch markets. So, despite a sticker price of £34,995, it sold out “in a matter of weeks,” according to the automaker.

That represents an approximate £5k premium over the “standard” Cupra, which is available in three- or five-door hatchback forms or as an estate. The Cupra R is offered exclusively as a five-door hatch, in either grey or black.

That kind of money, in case you were wondering, would land you in an M140i hatch or M240i coupe. The Volkswagen Golf R, by comparison, packs the same-spec engine as the Cupra R but with all-wheel drive, and retails in the UK (on the road with tax) between £32,850 (for the manual three-door) and £34,790 (for the dual-clutch five-door).

“As soon as we saw the Leon CUPRA R for the first time, we knew it would appeal strongly to British performance car enthusiasts, but, we’ve simply been blown away by the amount of interest shown its generated,” said Seat UK director Richard Harrison. “I’m delighted, and not the least bit surprised, that the UK-bound cars all found homes in such a short space of time. I’m sure their lucky owners will enjoy many years of great driving in this exclusive series.”