Skoda Is Bringing An Updated Fabia To Geneva 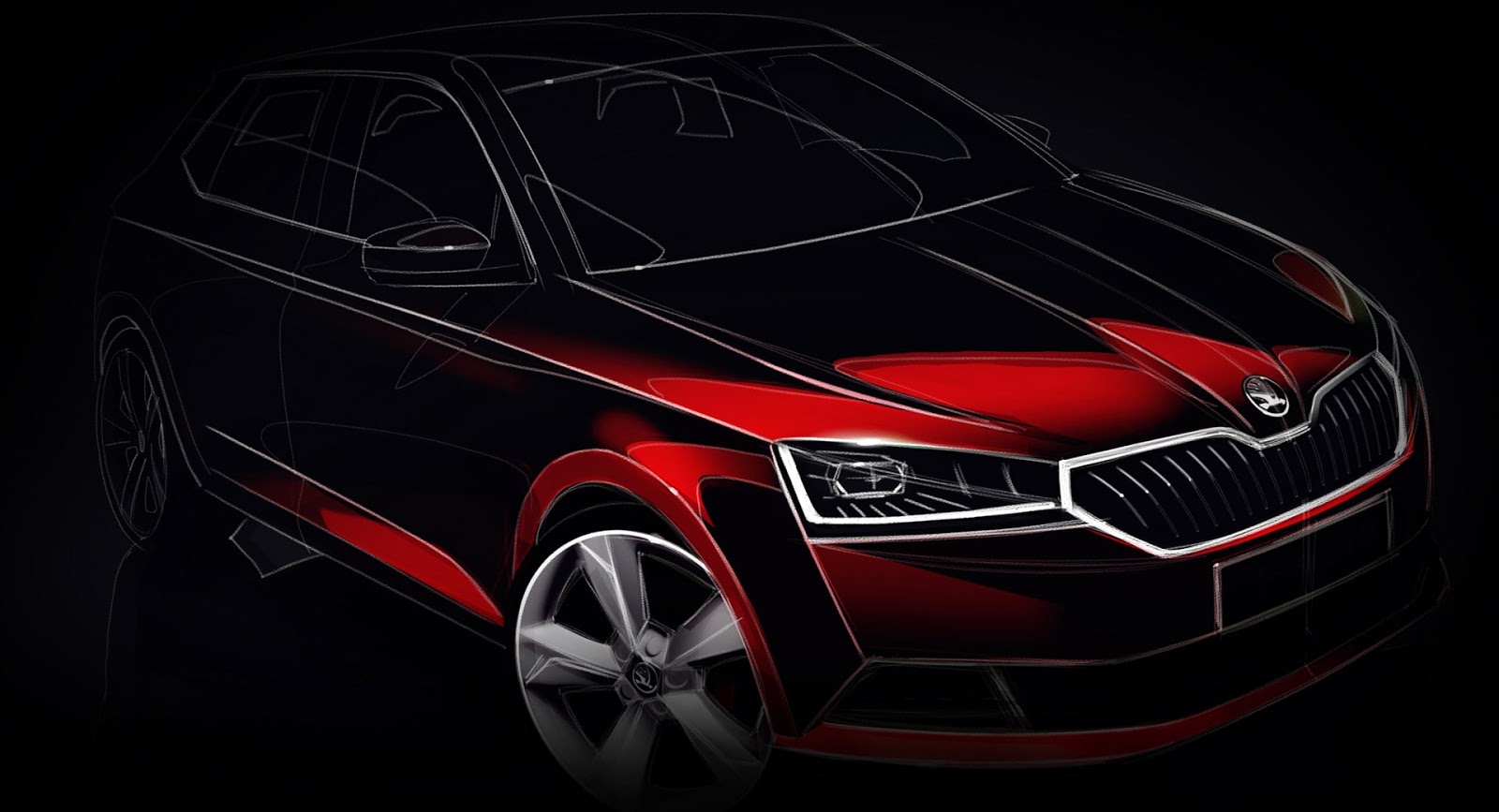 The new Volkswagen Polo just debuted a few months ago. The Seat Ibiza last spring. The Skoda Fabia however has been trucking along virtually unchanged since 2014. But that's about to change.

VW's Czech division is preparing to unveil a new Fabia at the Geneva Motor Show come this March, and it's previewing the model with the teaser image you see here.

Billed as an “update” rather than an all-new model, the refreshed hatchback will offer LED lighting at both ends and... well that's about all Skoda is saying for now. But the creases in the sheetmetal look like they'll be even sharper than before.

The automaker points out that it has sold over four million Fabias since the introduction of the first-generation model in 1999, of which the current third-generation model has accounted for over half a million.

With the revised Fabia introduced, next in line for the VW Group will be the Audi A1, set for a generational shift. 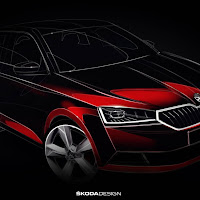