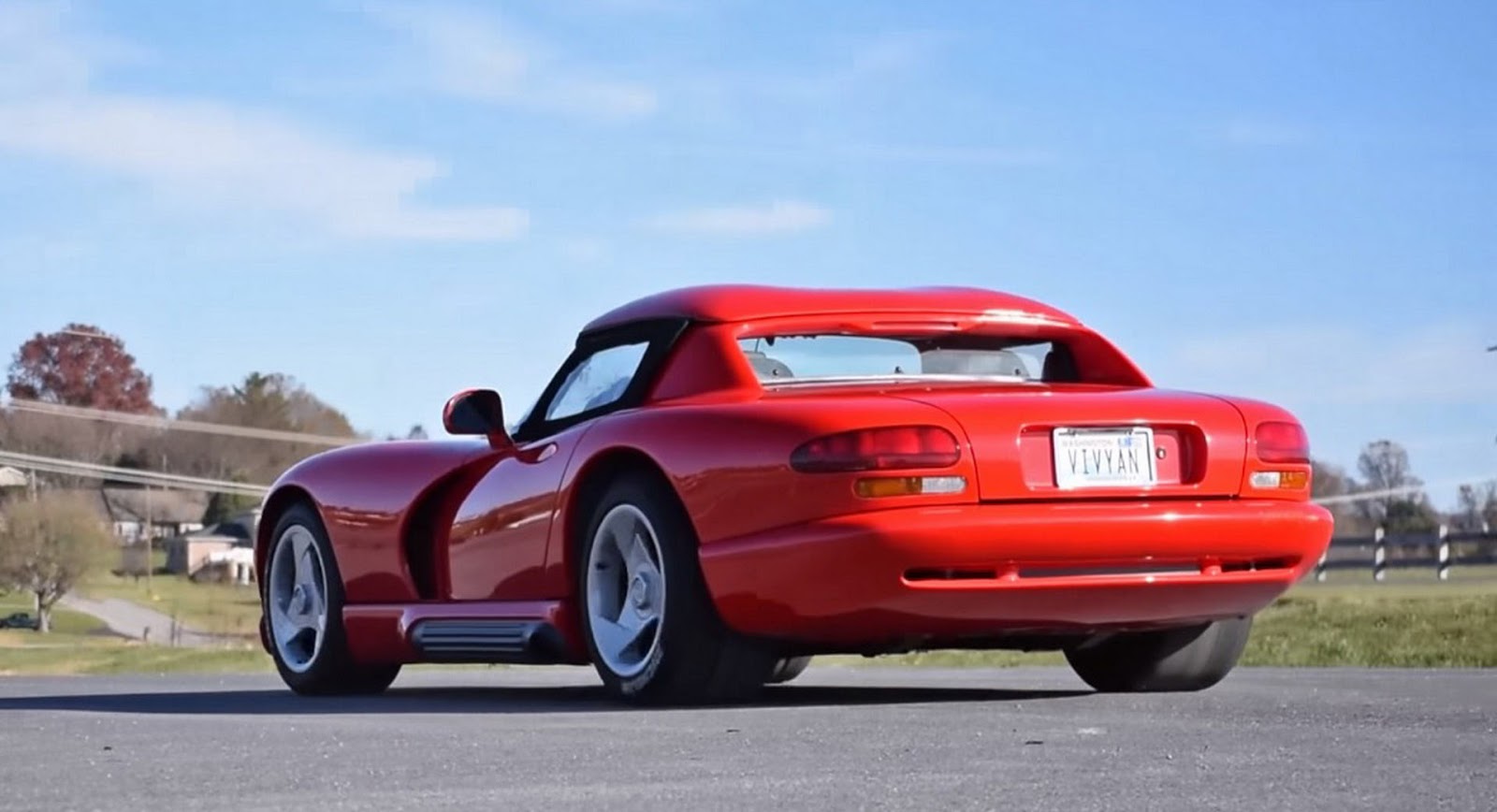 The first-gen Dodge Viper RT/10 was the stuff of dreams. Or perhaps nightmares. One that could punish you in every given opportunity, but still a dream car.

Dodge’s decision to throw the Viper into production was definitely a brave one, even by early ‘90s standards; no airbags, no ABS or traction control, no side windows, the original Viper was basically a manual V10 with two seats wrapped in a gorgeously angry bodywork.

This hardcore approach played a big part on making the Viper a halo car for the brand, as Regular Car Reviews explains in their latest video.

Power came from the massive 8.0-liter V10 which produced 400hp and 465lb-ft of torque. In fact, there’s enough torque to drive this car through the gears without even having to touch the gas pedal.

Even if you weren't a big fan of the American brand's unpolished and raw vision of a performance car, you have to admit it was a sad day when Dodge stopped producing the Viper,