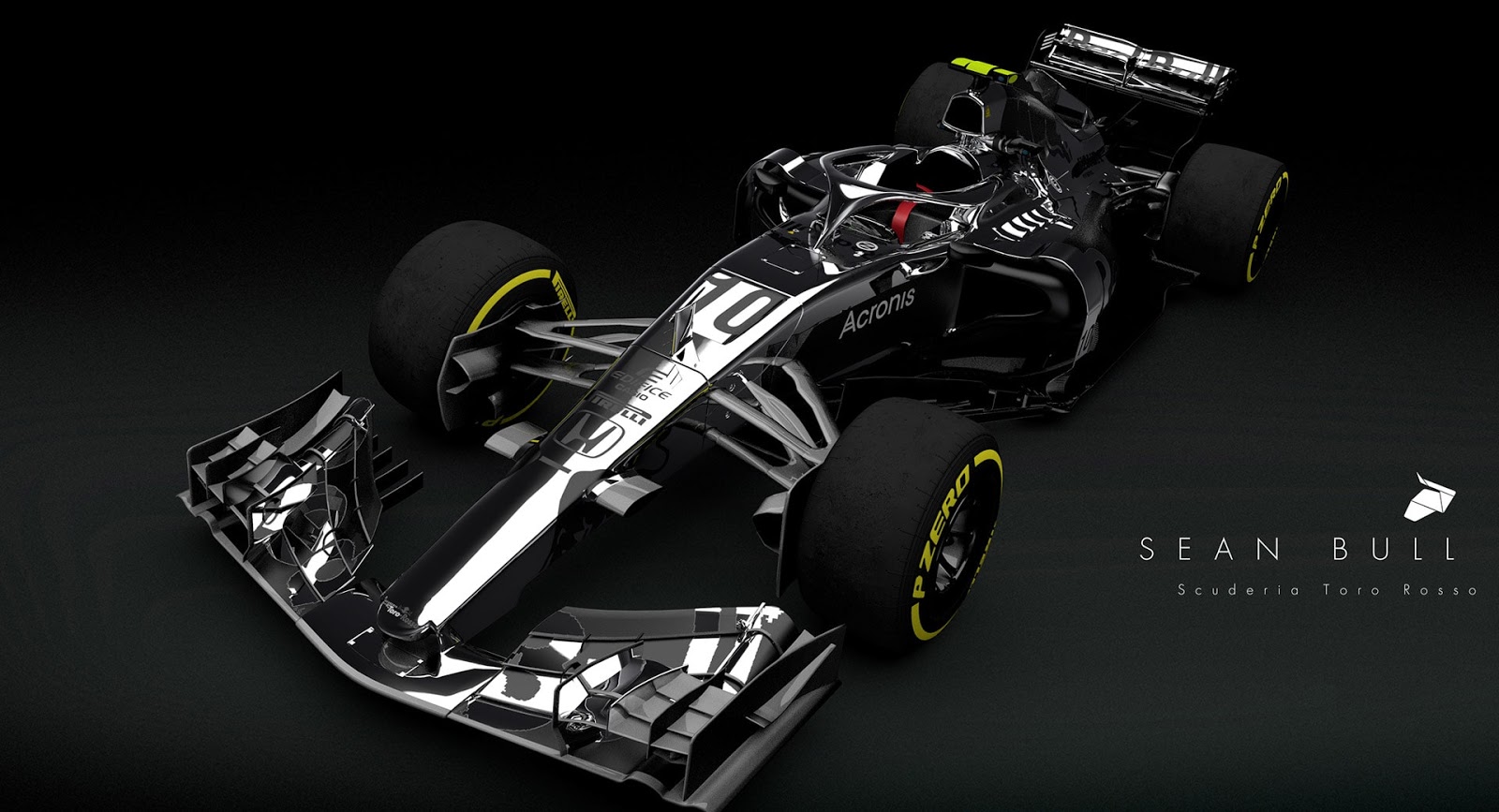 The participating teams will start unveiling their new F1 cars for 2018 in the coming weeks and months. But before they do, we have at least one more independent design to show you.

What we have here is a proposal for the forthcoming Toro Rosso STR13, done up by livery designer Sean Bull – complete with halo cockpit protection device, and all decked out in chrome (with some matte black detailing thrown in for contrast).

The appearance is an approach we last saw from McLaren, which abandoned the reflective coating for black (and then for orange) after it parted ways with Mercedes and embarked on its ill-fated partnership with Honda.

Now that Toro Rosso has picked up the Japanese engines instead, switching to a flashier livery could be just the ticket. But as cool as it looks here, we wouldn't count on the “other Scuderia” adopting this approach for the coming year.