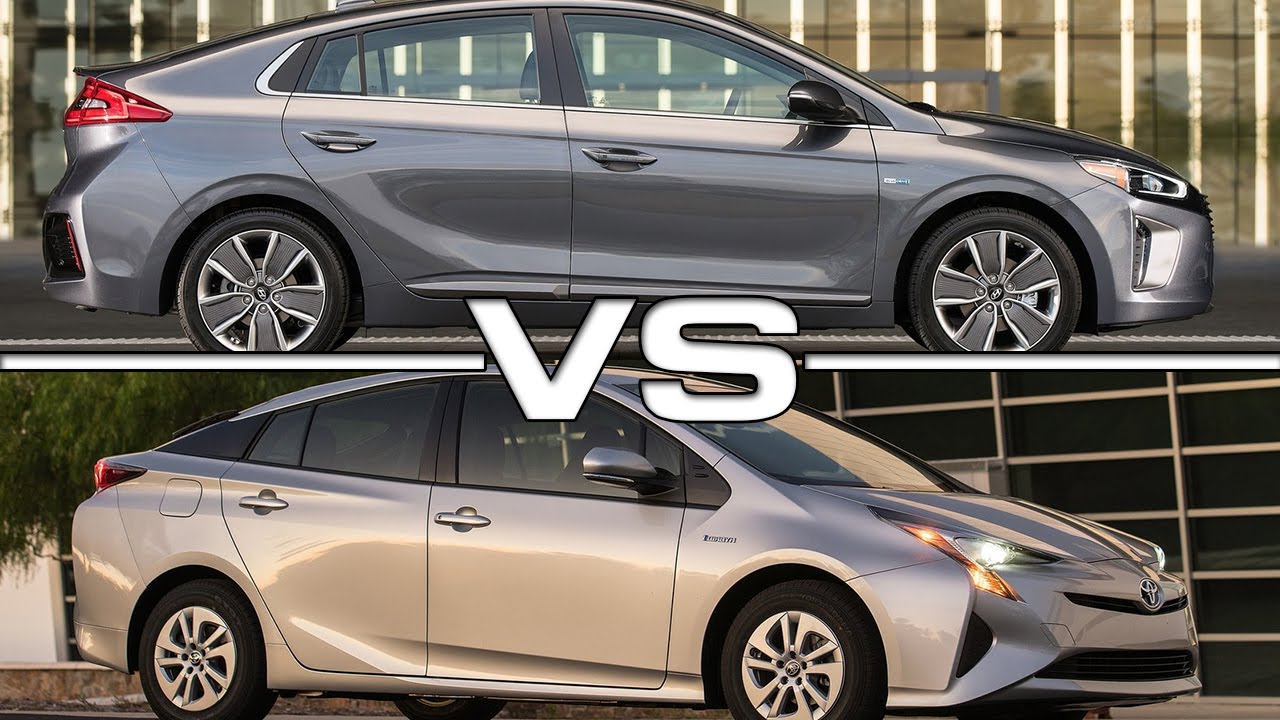 With the European market increasingly turning its back on diesel, hybrid models are gaining more and more traction, but which one is the best?

The car that has made its name a synonym with the term “hybrid” is the Toyota Prius, which is currently in its fourth generation, though now it has to face an ever-increasing number of rivals, such as the Hyundai Ioniq and the Kia Niro.
All three models pair an Atkinson-cycle petrol engine to an electric motor, with the Prius offering a combined 120hp and the two Korean models powered by a common powertrain rated at 139hp.
The Niro has the advantage of having an SUV bodystyle, which should prove popular in today’s market, avoiding the usual futuristic design touches that usually come with “green” cars.
The same can’t be said though about the Prius, which takes the teardrop shape of its predecessors and reinterprets it in a way that’s proving to be a bit challenging for many customers.
The Hyundai Ioniq on the other hand looks almost like an ordinary car as it comes with a traditional five-door hatchback body with a little conservative styling.
Which one of the three is the better hybrid? Carwow finds out on the video linked below.