Visit Paris, Come Back With A Collection Of Classic Lamborghinis 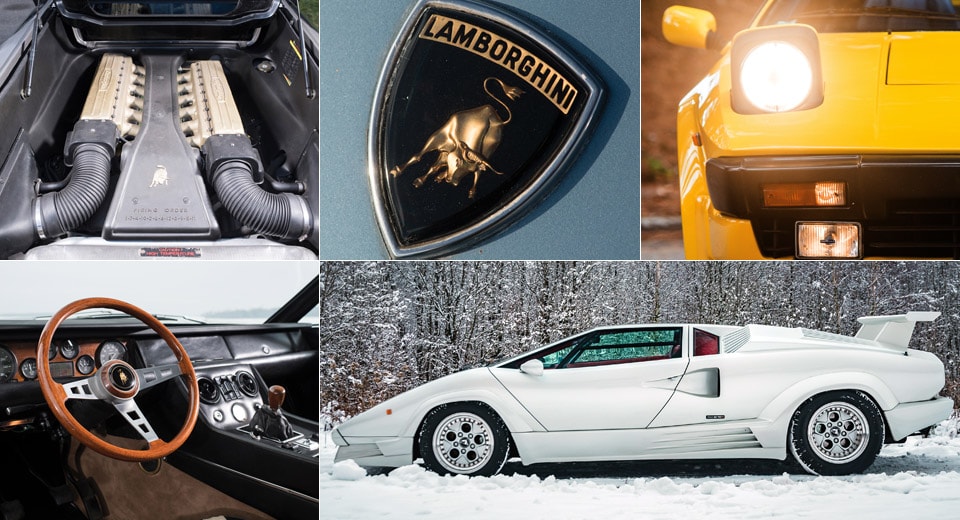 There are plenty of good reasons to visit Paris: the architecture, the food, the culture.... But one auction house has another reason in store for you: the Lamborghinis.

That's right: Paris, not Bologna, is the place to go this winter if you're keen on starting your own collection of classic Lamborghinis. Because RM Sotheby's has a whole slate of them lined up for its upcoming annual sale during Retromobile week.

There's no Miura to be found, but with the prices those have been commanding of late, that may be just as well – especially for the budding collector. Scope 'em out in the images below captured by Dirk de Jager, Peter Singhof, Remi Dargegen, and Lukas Laurikietis for RM Sotheby's, and pack your bags for February 7 at the Place Vauban in Paris.