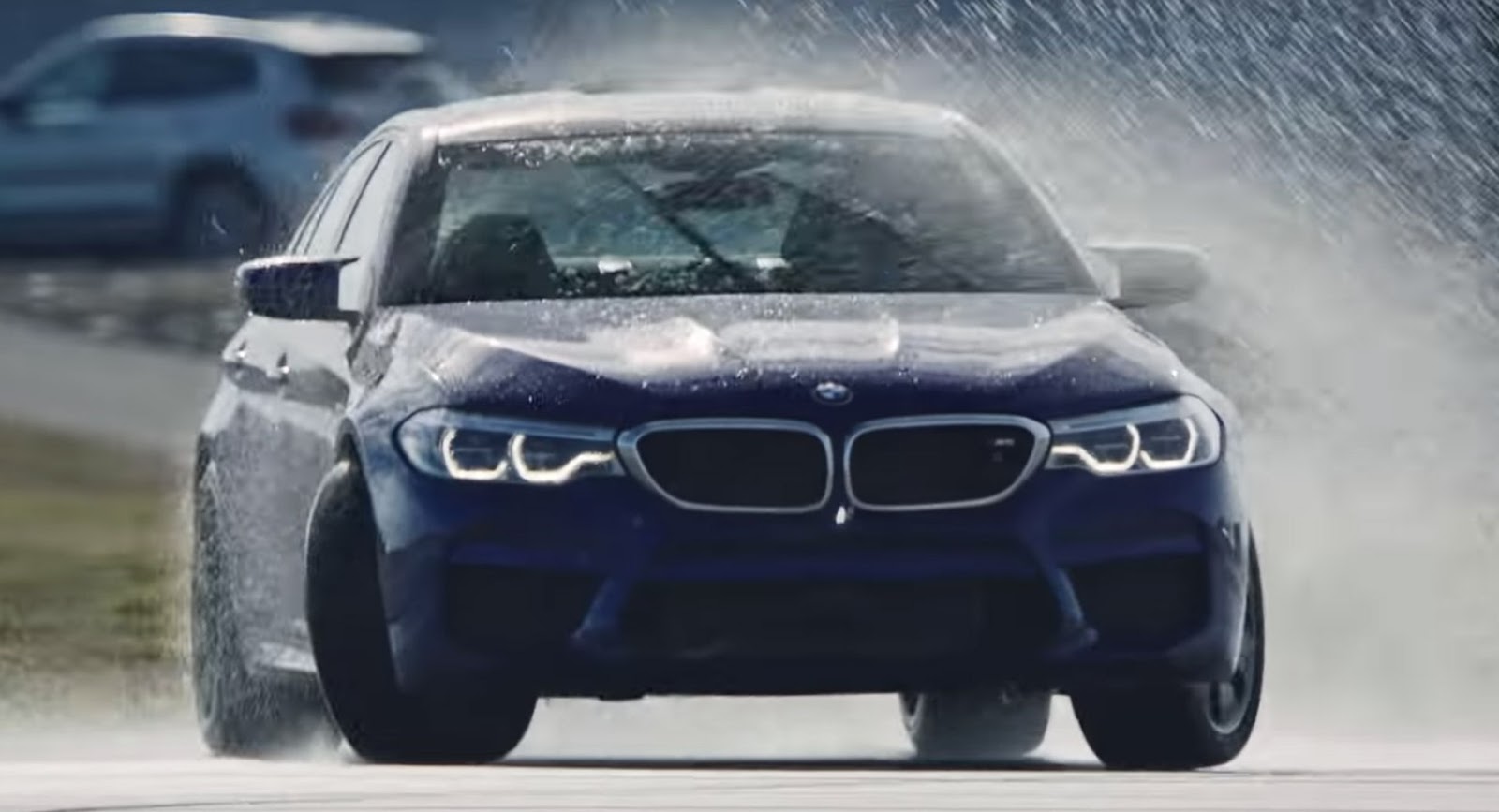 An all-wheel drive, automatic family sedan is about the last vehicle you'd think would drift. (Trust us, we've tried it.) But the new BMW M5 is no ordinary family sedan.

In fact it just set not one, but two new records for doing just that: one record that it beat – positively obliterated, really – and another that it set for the first time.

The idea was to take back the record for the longest sustained drift. BMW broke the previous record a few years back when Johan Schwartz oversteered a previous M5 around the skidpad at the BMW Performance Center in South Carolina (where Schwartz works as a driving instructor).

He managed to lap the skidpad 322.5 times that time, covering a distance of 51.278 miles. Then someone beat his record, so they went at it again at the same track, with same driver, and a new M5.

Though the rules would ostensibly have allowed them to stop and refuel, the team at BMW went one better, setting another record in the process. They rigged up a military-aviation-style refueling rig, brought a second M5 in alongside the first one in a parallel drift, and gassed up one car from the other while they both skidded sideways around the wet track.

Not once, either: five times over the course of eight uninterrupted hours of continuous drifting, covering a total distance of 232.5 miles. The previous record they had to beat, in case you were wondering: 89.55 miles. Like we said, positively obliterated. And BMW has two new Guinness World Records to show for it.