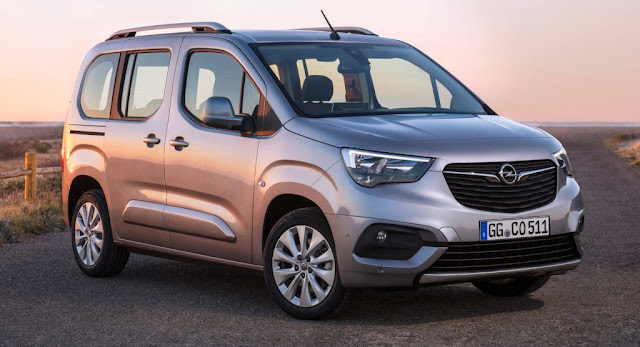 After the introduction of the Citroen Berlingo Multispace last week, PSA has now pulled the cover off the new Opel/Vauxhall Combo Life.

It’s basically the same vehicle as its French counterpart, albeit with different exterior styling and some tweaks inside, and it will be followed shortly by the new Peugeot Partner.

Opel’s/Vauxhall’s people carrier Leisure Activity Vehicle (LAV) comes with a front end similar to other new cars in the brand’s lineup, and it can be ordered in two versions, with a length of either 4.40m or 4.75m (14.43ft-15.58), as a five- or seven-seater.

The fifth generation of the Combo has many storage spaces inside and a minimum boot capacity of 597 liters (21.08cu-ft) in the five-seat model, and 850 liters (30.01cu-ft) in the seven-seater. The luggage volume can be more than tripled by folding down the rear seats, reaching 2,693 liters (95.1cu-ft) in its most spacious form.

Buyers will be able to choose between a variety of petrol and diesel engines mated to five- or six-speed manual transmissions, or what the automaker calls “a segment-first” eight-speed automatic.

Opel/Vauxhall will start taking orders for the 2019 Combo Life in the first half of the year, with deliveries to commence in the second half. 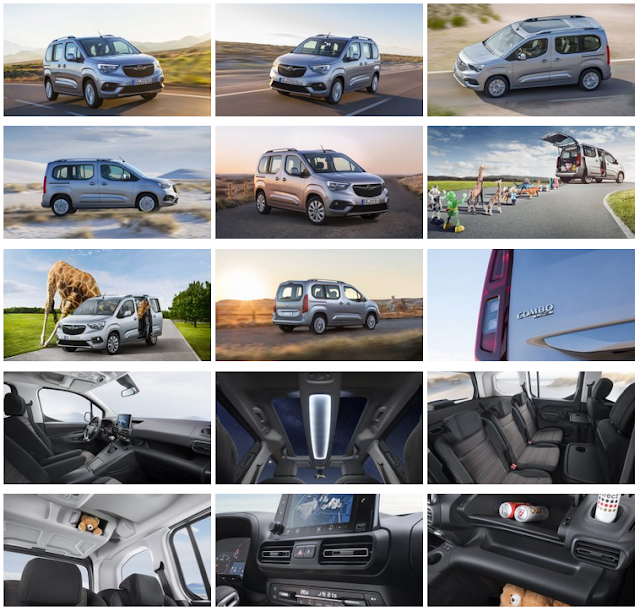