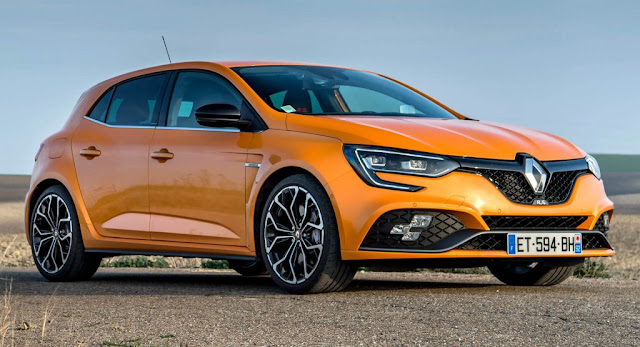 A car dealer based in Heisenberg, Germany, is among the first to have the new generation Renault Megane RS listed for sale.

In the ad posted on Mobile, they claim that the French hot hatch can be “freely configured according to your wishes”.

Unlike other dealers that keep putting up new models for sale before they actually become available, this one doesn’t have any insanely expensive and rare supercars in its list. Instead, they sell various new Dacias, Fords, Hyundais, Kias, Peugeots, Seats, Skodas and Volkswagens.

Presented to the world last fall at the 2017 Frankfurt Motor Show, the all-new Megane RS is based on the latest iteration of the compact car, with RenaultSport taking it from there and injecting it with its sports DNA. As a result, it comes with two chassis settings, four-wheel steering, a limited slip differential, stiffer suspension, Brembo brakes, specific body kit and sporty interior trim. 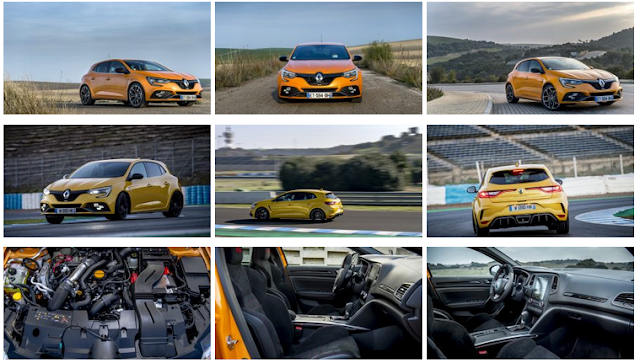