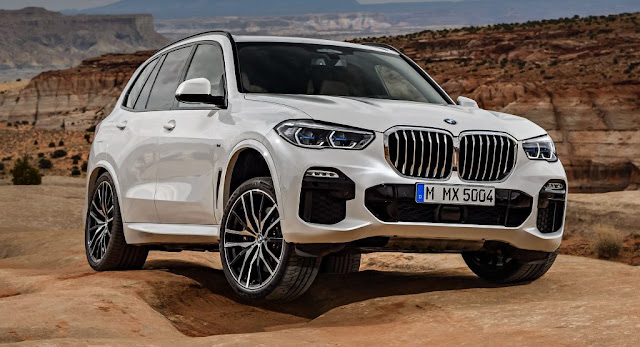 BMW will reportedly raise the prices of the U.S.-made X5 and X6 in China in order to cope with the higher tariffs on U.S. car imports.

The changes are expected to take effect from this week, Reuters reports, with BMW saying that the maker-suggested retail prices of the X5 and X6 SUV models will be increased by 4 to 7 percent.

The rates of the increase show that BMW will absorb much of the now higher tariffs, underscoring the fierce competition in the luxury corner of the Chinese car market.

BMW’s move follows Tesla after China imposed new tariffs earlier this month on U.S. imports, from soybeans and cars to lobsters, as part of a wider trade row between the two countries.

China, which this year said it will cut tariffs on all vehicles imported to China, imposed an additional 25 percent levy on U.S.-made cars as of July 6. The result is a 40-percent import duty on all cars imported from the United States.

“BMW stands for free (trade) but can’t stand still without taking actions to respond to the market changes,” a BMW spokeswoman said.

Last year the Bavarian automaker imported more than 100,000 vehicles from the United States to China. BMW made no reference to the pricing of the also U.S.-made X4.
Tags : BMW, BMW X5, BMW X6, China, Donald Trump, Reports,
Share to: