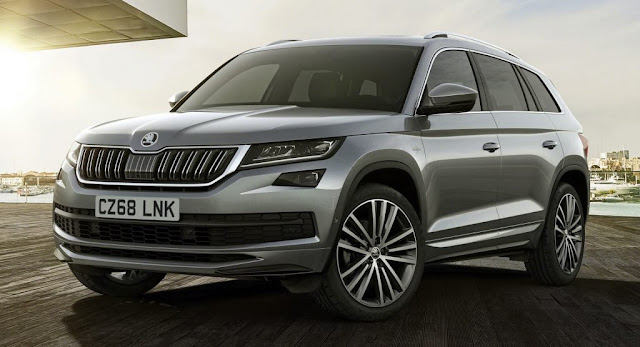 Skoda buyers looking for a more exclusive take on the Kodiaq can begin ordering the new Laurin & Klement model, priced from £35,945 ($47,330) in the UK.

The Laurin & Klement, named after the company’s two founders, Václav Laurin and Václav Klement, replaces the Edition as the Kodiaq’s flagship version, boasting even more creature comforts, safety systems and overall technology than the latter.

As for tech, future owners will enjoy the Columbus infotainment system, Area view, progressive steering, curtain airbags, CANTON sound system and heated windscreen. According to Skoda, this new range-topper costs £2,550 more than the Edition model, even though the cost of the individual options fitted as standard would have otherwise set you back more than £3,000.