Audi Says It Has Already Received 10,000 Orders For The e-tron SUV 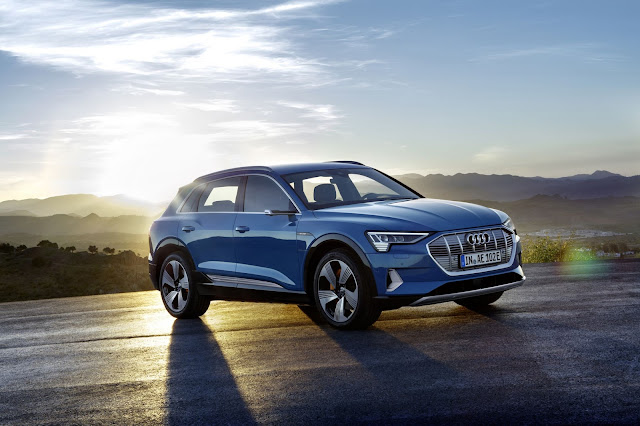 The long-awaited Audi e-tron SUV has just been revealed, but the automaker claims to have already secured 10,000 pre-orders.

Although the e-tron SUV was only revealed in full last week, Audi has been accepting $1000 refundable pre-orders for a number of months. Nevertheless, the numbers show that Audi customers are indeed interested in an all-electric model.

Power for the crossover comes from a pair of asynchronous motors working alongside a generous 95 kWh battery pack. Horsepower and torque figures remain unspecified but Audi says the e-tron SUV will reach 60 mph (96 km/h) in a respectable 5.5 seconds and top out at 124 mph (200 km/h).

Perhaps the most intriguing aspect of the vehicle’s electric motors are the innovative energy recuperation features they include. Whenever the driver releases the accelerator and when the brake pedal is depressed, the electric motors can recover energy. This recuperation system alone is responsible for as much as 30 per cent of the e-tron’s total range. Additionally, the e-tron SUV features an advanced electric all-wheel drive system that incorporates torque vectoring. 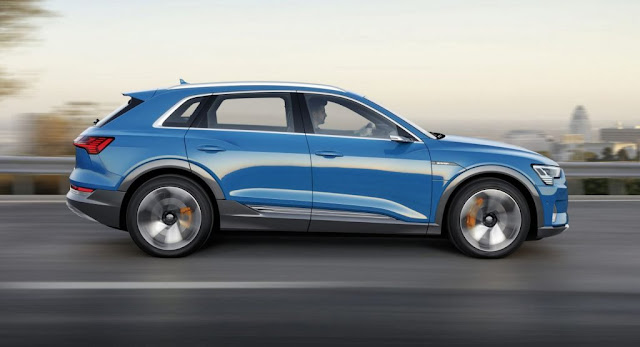 Finally, in an industry first, the e-tron SUV’s battery pack supports DC fast charging of up to 150 kW at select high-speed public charging stations. This means the battery can be topped up to 80 per cent capacity in just 30 minutes.
Tags : Audi, Audi E-Tron, Electric Vehicles, Reports, SUV,
Share to: