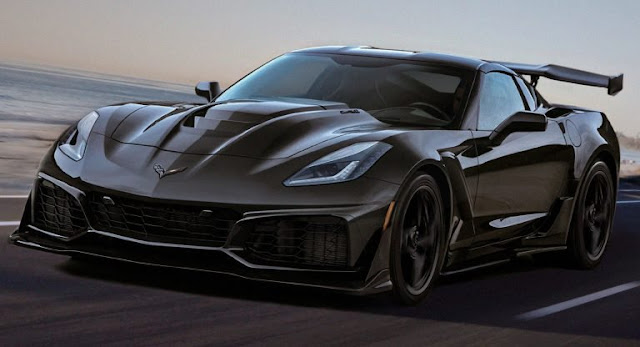 The 2020 Chevrolet Corvette didn’t make a surprise debut at the North American International Auto Show, as some expected, and it remains unknown when, and where, it will be launched.

That doesn’t mean the company has forgotten about the Corvette faithful as Autoblog noticed Chevrolet will unveil a new Corvette at the Rolex 24 race at Daytona. Before you get too excited, this is not the mid-engined, all-new ‘Vette, but a “2019 Corvette Special Edition.”

There’s no word on specifics but, given the timing, it could be the last time we see a new front-engine Corvette. As a result, it’s possible the special edition will pay tribute to the car’s history that dates back to 1953. 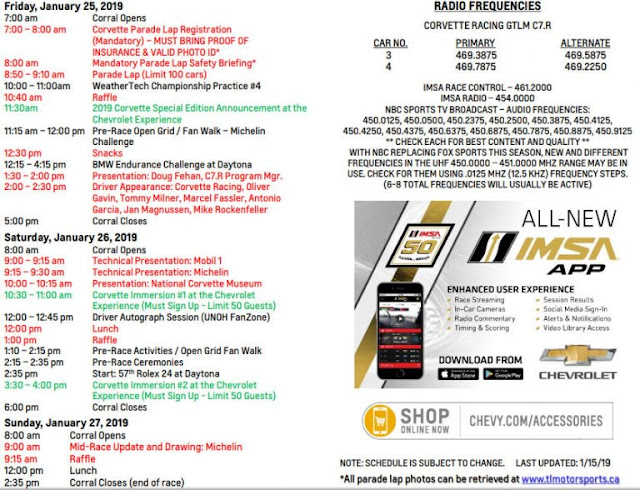 Speaking of history, a quick glance at the Corvette Wikipedia page reveals the ZL-1 engine was a new option for the 1969 Corvette. This means the high-performance model is celebrating its 50th anniversary this year, so it’s possible that Chevrolet could introduce a special edition as a tribute. However, that’s just speculation and it could be something entirely different.

Regardless of what Chevrolet has in store, it’s true that the company has introduced a number of Corvette special editions over the years. Last year’s Corvette Carbon 65 Edition celebrated the car’s 65th anniversary with a Ceramic Matrix Gray paint job and an assortment of carbon fiber components. Two years prior, the automaker unveiled the Corvette Z06 C7.R Edition which was billed as a “road-going, track-capable homage” to the Corvette C7.R racer.

The mysterious special edition will be unveiled on January 25th at 11:30 am EST time, so stay tuned for full details. 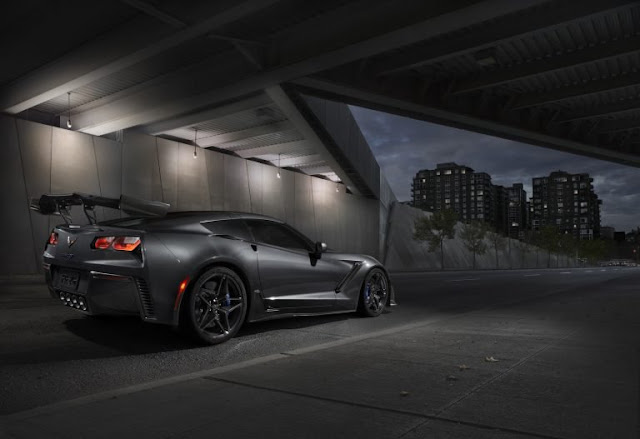