Morgan Buys Its Factory Back [w/Video] 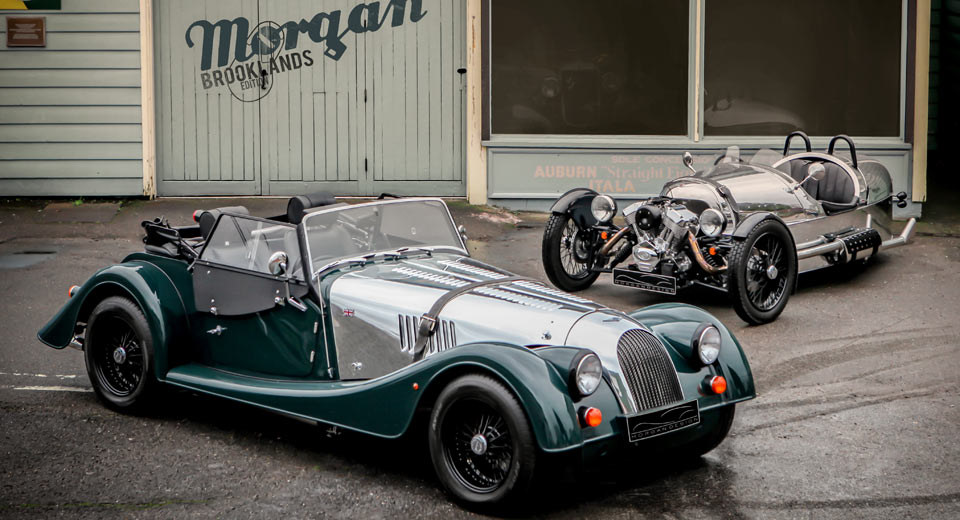 Morgan is based in a small town called Malvern, in the West Midlands of the United Kingdom. It has been for over a hundred years now. But for the past decade, it hasn't actually owned the land on which its factory is built.

Back in 2006, Morgan was strapped for cash, and needed capital in order to develop new products. So it sold its real estate holdings to Stirling Investments and leased it back.

Now the company is back in financial health, with new leadership and revenues growing 14 percent over the previous year. So Morgan has completed the re-acquisition of its property, including the factory on Pickersleigh Road (fun word to say) and the nearby visitor center.

Princess Anne (the queen's daughter) opened the visitor center in 2009, since which it has received over 30,000 guests to make it “a popular tourist attraction” – especially in a town with barely that many inhabitants.

"We are stronger than ever with record revenue growth, increased employment, a clear vision for the future and strong demand for product from customers around the globe." 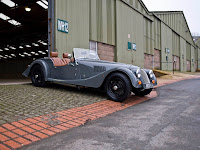 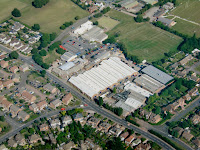 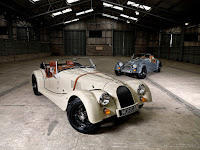