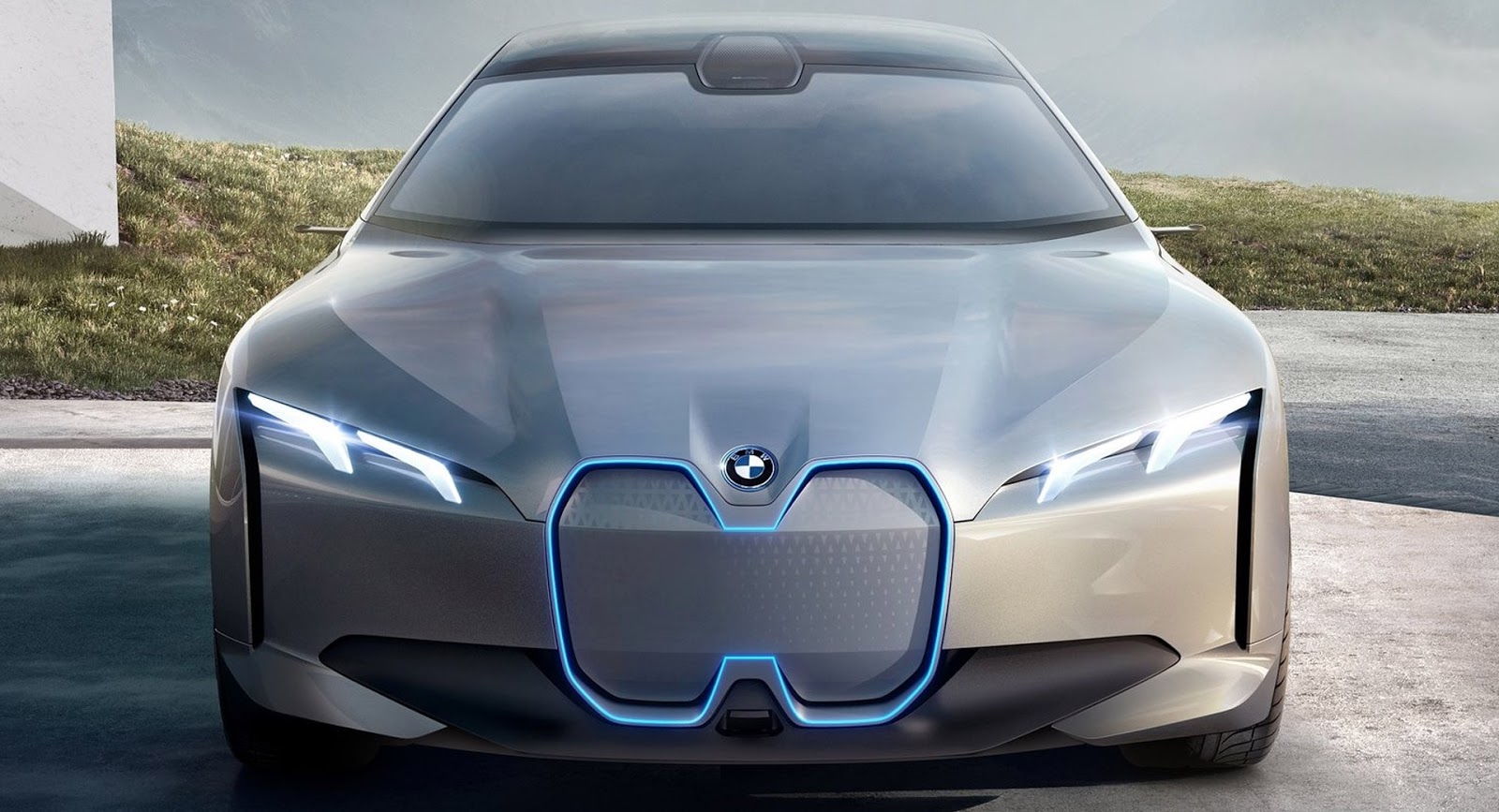 Autonomous electric vehicles have fast become all the rage, and BMW's planning to get in on the action with a new concept. Not only that, but it wants to put it into production.

Auto Express reports that the show car, dubbed iNEXT, will be unveiled sometime next year in the form of an SUV.

“It’s groundbreaking,” said Alexander Kotouc, product manager for the BMW i division. “The iNEXT will be more of the shape and size of an X5. It will have a completely different interior and be able to seat five people.”

The as-yet unseen concept is earmarked to yield a production version to launch in 2021, based on a new common architecture that will underpin a dozen new electric vehicles to come from the Bavarian automaker – all of them to arrive by 2025. Among the first will be the i5 sedan previewed by the Vision Dynamics concept (pictured) presented at the 2017 Frankfurt Motor Show.

The platform is being designed to accommodate a wide range of electric powertrains, ranging from 134 horsepower to 443, with batteries from 60 kWh to 120, and driving ranges from 280 miles to 435. Placing electric motors at both axles could even lead up to 800 hp.

“I can promise you that this year you will see something and touch something – you need to let people experience what is coming,” Kotouc told Auto Express. “I saw last week the latest design ideas and I can say it’s really impressive. It’s looking bold; people will buy it even if they don’t want an electric car because of the design.”

The iNEXT is expected to incorporate level-3 autonomous capabilities, allowing the vehicle to operate autonomously most of the time, and prompting the driver to take over when needed. Eventually it could lead to level-four or even five, requiring little if any driver intervention at all. The automaker is working on developing the technology necessary with the Here digital mapping operation it acquired (together with Daimler and Volkswagen) from Nokia, and with Mobileye (recently acquired by Intel).

“We’re going to see what we believe to be the first full autonomous capability,” said BMW sales and marketing chief Ian Robertson. “There are a lot of people talking about autonomous driving at the moment, but first of all the technology isn’t robust enough. It’s not good enough to say it will be better for most of the time – it needs to be better all of the time.”