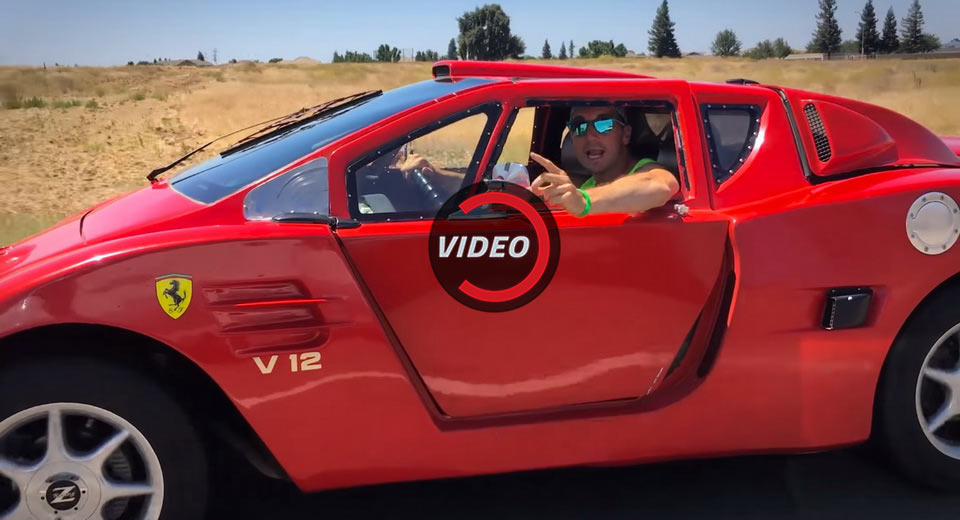 It seems that pretty much anyone with an interesting and/or expensive car has started making videos online, and although some of them are producing good content, most of the others are just intolerable to watch.

The latter group is the target of Car Bros’ latest video, picking every single annoying thing about them and combine them in one hilarious personality: Mr BlazinWRX_420.

He drives an “Enzo” and generally lives the life everyone dreams about. He’s surrounded by fast cars, cats and an air of mystery. His loyal fan base is always there to support him whenever a hater comes out of a hole. His knowledge on cars is only surpassed by his epic video editing skills.

Watch him as he takes his super-clean Ferrari to a supercar meet, allowing common people to lay their eyes on Maranello’s finest metal and shower him with their unconditional love. Or something like that.

BlazinWRX_240, you are a true superstar.