Hyundai Kills Off Genesis In Britain After It Fails To Lure Buyers Away From BMW, Mercedes 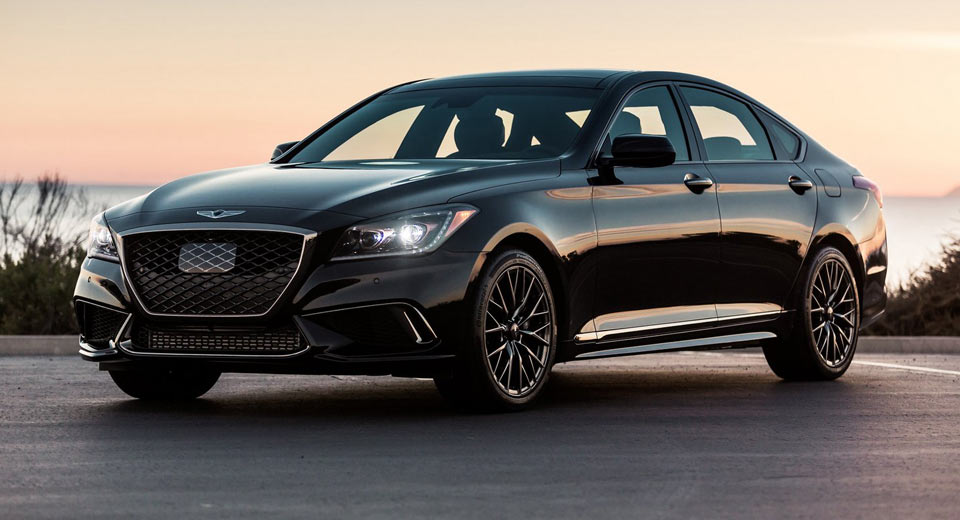 Despite Hyundai’s spinning off Genesis into its own luxury brand and attacking the U.S. market with a selection of models, the original Genesis sedan, known as the G80 in the states, has been killed off in the UK due to dismal sales.

Autocar reports that since 2015, a mere 50 examples of the luxury Hyundai Genesis sedan have been sold in Britain, despite the South Korean company’s attempts to pitch the sedan as a legitimate rival to the BMW 5-Series and Mercedes-Benz E-Class.

Discussing the decision to cull the Genesis, Hyundai UK managing director Tony Whitehorn said such a car and its 3.8-liter V6 simply isn’t in demanded in Europe or the UK.

“The Genesis was never built for the European market, it was conceived for the Korean and American markets. It shows a saloon car with a 3.8-litre engine is not really what is demanded in Europe, and in particular in the UK.

“We brought it in as much just to sample it: lots of people told us they’d driven a Genesis in America and liked it. It was also available in Australia and had done well there, so it was engineered in right-hand-drive. So we thought fine, let’s trial it and see how it goes,” Whitehorn said.

At this stage, it isn’t known when Hyundai may decide to relaunch the Genesis brand in the UK but current thoughts suggest it might be several years away, longer than initially expected. If it happens, the upcoming Genesis SUV would likely be the first model sold.