Pagani Zonda Riviera Is Another One-Off 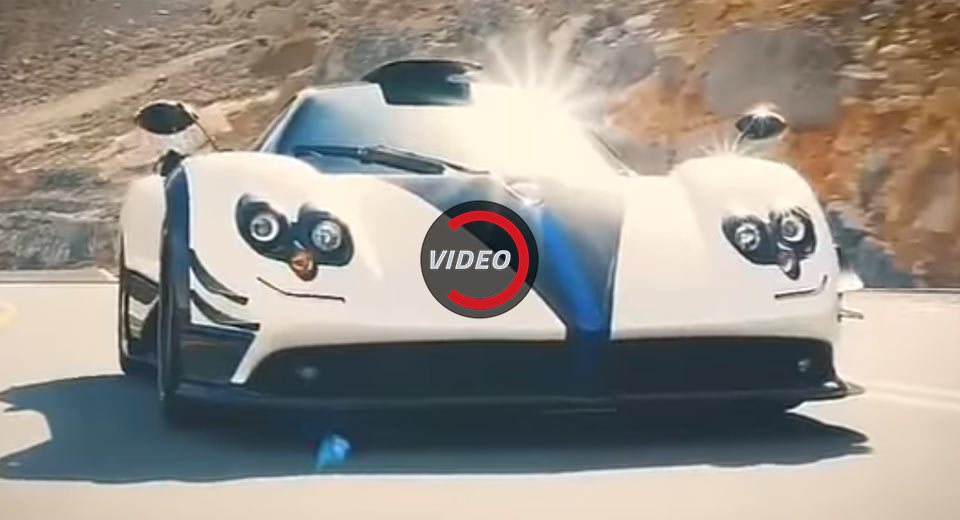 The Pagani Zonda simply refuses to die and as long as the Italian marque keeps receiving orders for the sought-after hypercar, we can’t imagine it going anywhere soon.

The latest bespoke Zonda to roll out of Pagani’s small factory is the new Zonda Riviera but unlike many of the recent 760-series models, this Zonda isn’t entirely new and was once a yellow Zonda F.

However, the owner sent it to Italy for a thorough transformation which in our eyes, makes it look like one of the very finest. The exterior styling isn’t as extreme as some 760 models and closely resembles the Cinque albeit in a combination of white, carbon fiber and blue. The most obvious tweaks between it and a Cinque are new LED daytime running lights, additional carbon canards, less exposed carbon fiber on the hood, a prominent fin on the rear decklid and a larger rear wing.

No information has been provided about its powertrain but like all recent Zondas, it inevitably has a 7.3-liter naturally-aspirated AMG V12 delivering around 760 hp.

Only a low-quality promo of the car has been released so far but we expect to see some official photos soon.