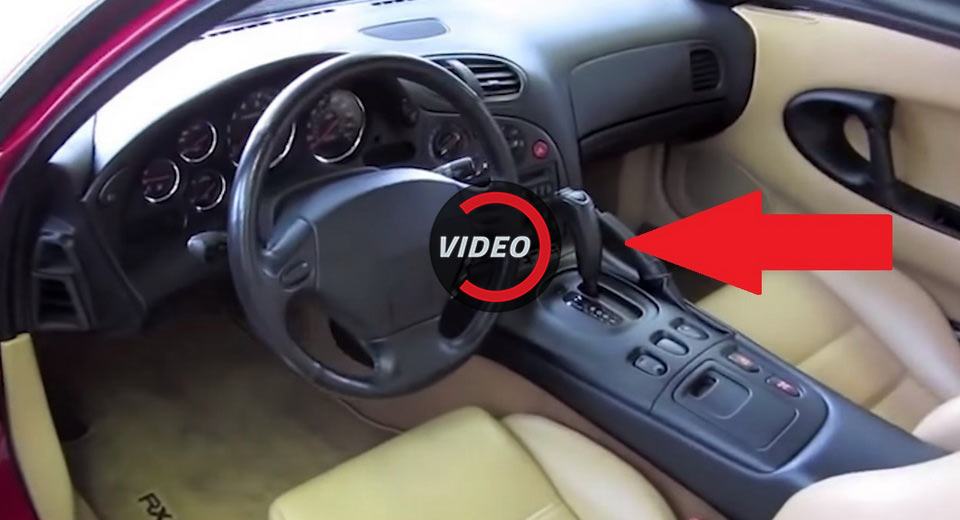 Each family has a black sheep, and the same can be said for cars that left their mark on the automotive world.

We’re talking about certain versions of iconic sports cars that were so incompatible with their character that managed to ruin their credentials in the real world.

Car Throttle gathered seven examples of the sort, reminding us that even the best can take poor decisions. And if you think that all the contenders are past models, you’d be wrong as clearly some car makers haven't got the memo yet.

Ok, so there is a certain pattern here, with most cars here being automatic or convertibles, but no one really liked them in the first place and to this day, they are considered the black sheep of their respective range. Just remember how unsuitable most torque-converter automatics of the era were for driving thrills, with their slow changes and their general negative impact on performance.

We could add a few to this list as well, including all the automatic Mazda MX-5s and the last Mitsubishi EVO 10 with the SST gearbox as well, and you can add yours to the comments below.