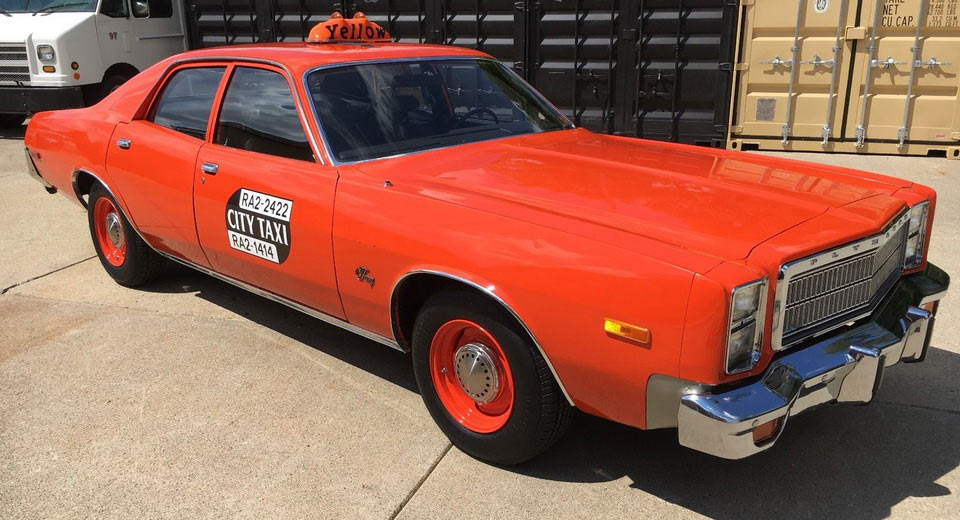 While it’s not that uncommon these days to find a classic car with barely any miles on it, finding an old taxi that’s virtually unused is pretty much like finding a unicorn.

This particular 1977 Plymouth Fury was ordered new by a Binghamton, NY-based taxi fleet but never put on service. The seller claims it has only seven miles from new and it was never titled, with the original window sticker still on the car.

In his lengthy description, we find out that the fleet manager was an “odd duck” and that he didn’t trust his drivers with a new car, so he instead left it parked at the garage. If that's the case, why he bought it in the first place remains a mystery.

There are three build sheets for the car, all showing that it was ordered with the taxi package. The cab company though didn’t really take good care for it and it was used as a storage shelf for years, while there’s a rust hole at the rear window on the driver’s side, with surface rust also appearing in other places.

The seller says that the door decals aren’t original, while the bodywork has been touched up with orange spray to prevent rust from worsening. Also the gas tank was replaced with a new one because the original had too much rust.

This classic cab is offered for sale on eBay, so if you’re intrigued by a virtually unused 1977 cab head over, read its story and perhaps bid on it if you feel brave enough. 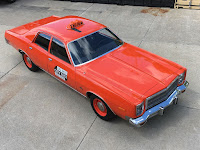 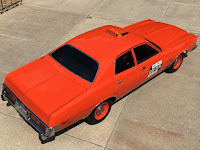 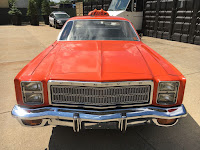 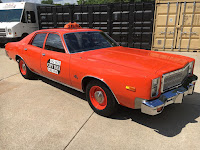 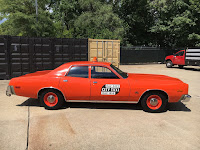 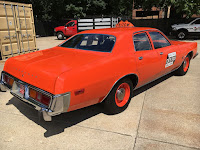 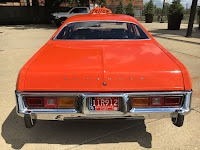 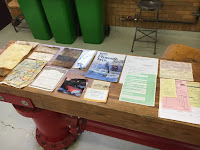 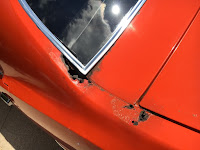 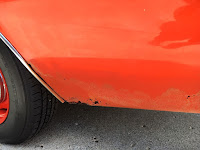 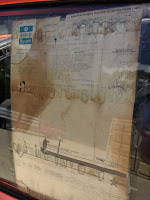 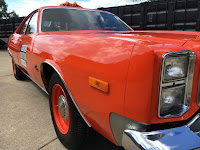 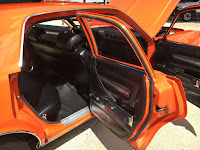 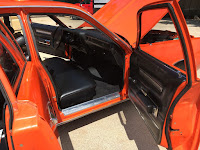 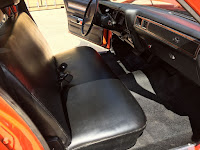 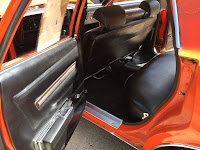 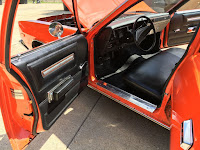 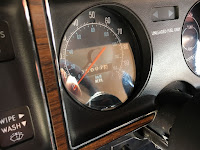 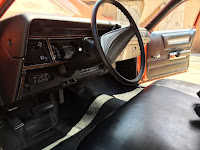 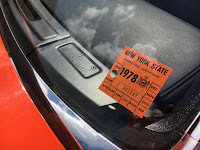 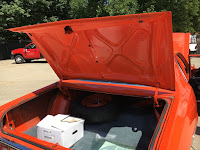 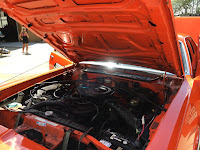 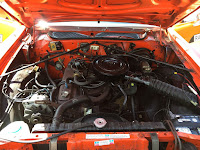 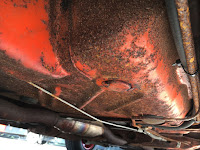