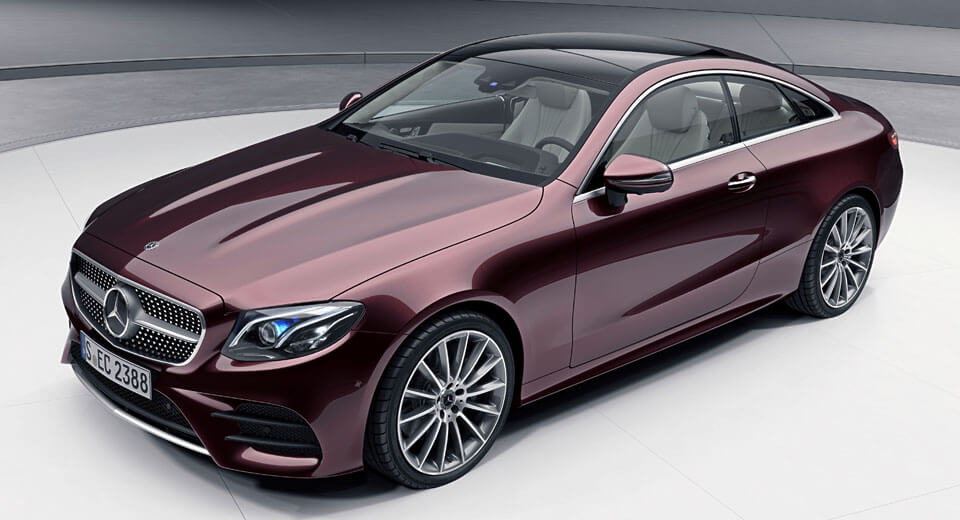 Mercedes is rolling out a series of new features, and they're starting under the hood of the E-Class coupe and convertible.

While the revisions to the mid-range two-door models include new paint finishes, trim, and interior equipment, the big news here is the arrival of a cutting-edge new engine.

Aside from the engine, Benz has added more color choices, the Energizing suite from the S-Class (now offered across the E-Class range), a teleconferencing system, and SMS alerts in case the vehicle's damaged while parked. There's also a new Night package for the convertible, featuring gloss black trim and special wheels.

These updates were announced initially for the European market, and extend to the E200 and E220d models as well. Look for the new engine (and other updates) to reach other markets – and models – in the US in the near future. Because the future is exactly what this new engine represents for Mercedes-Benz. 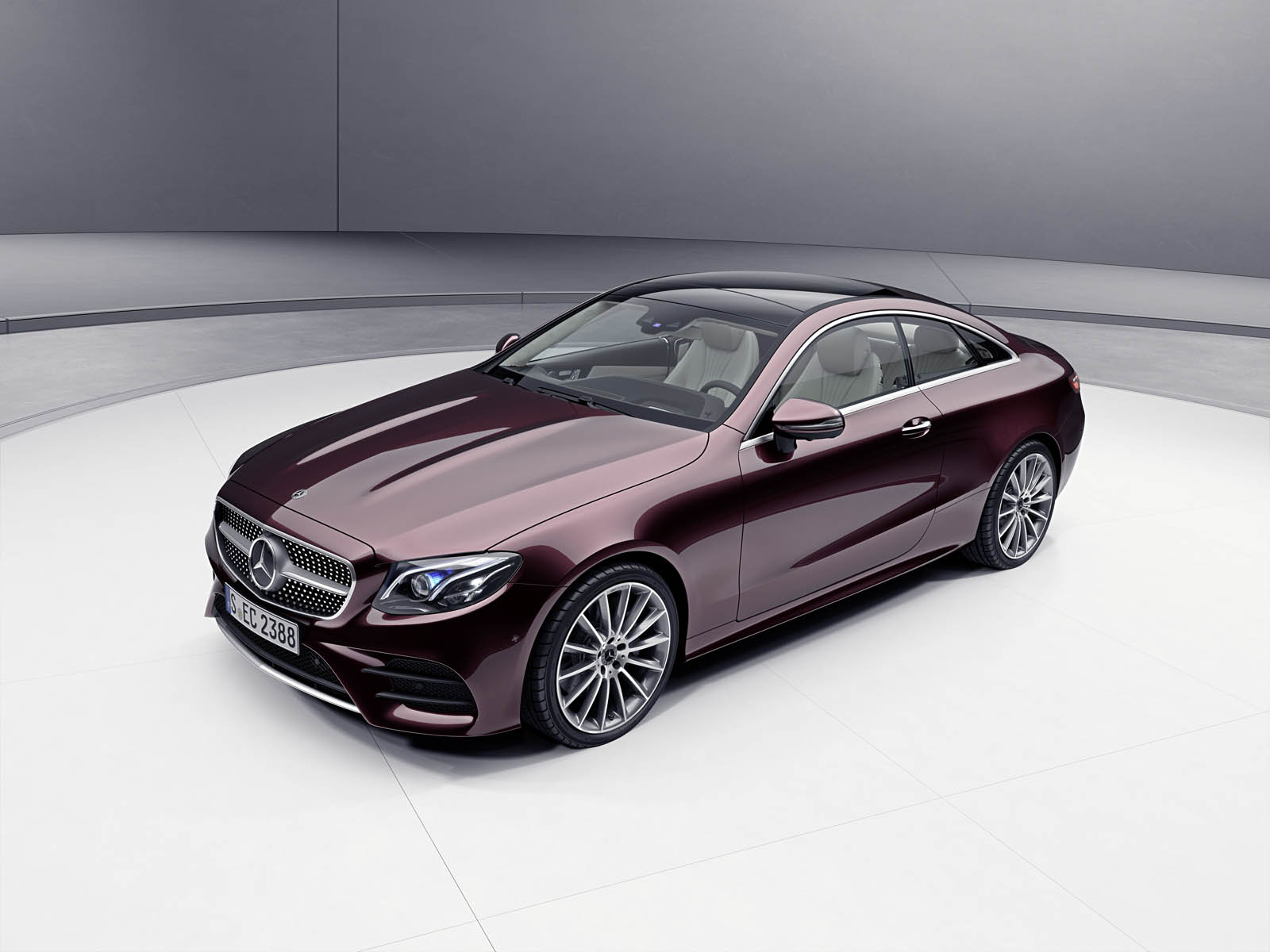 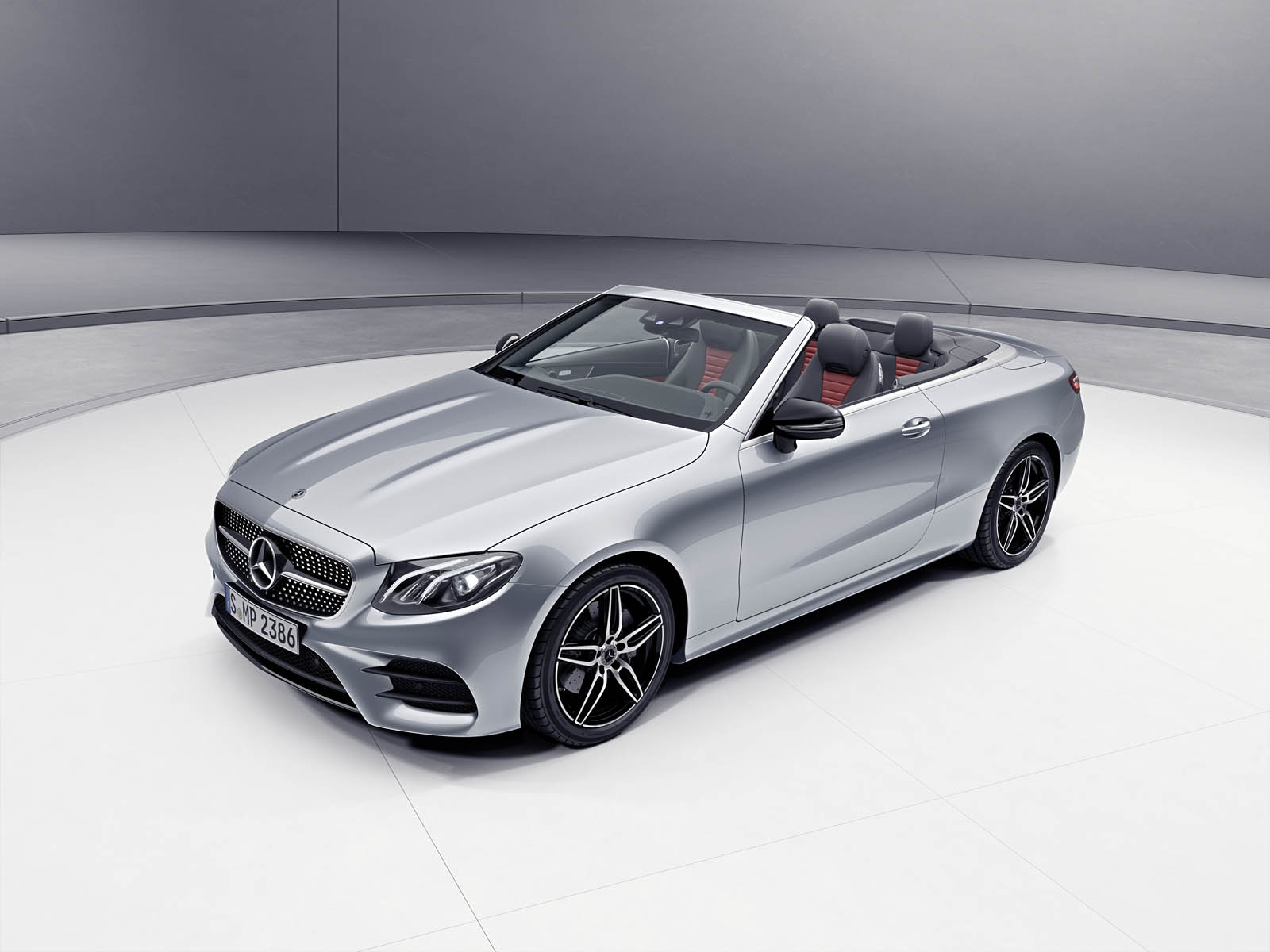