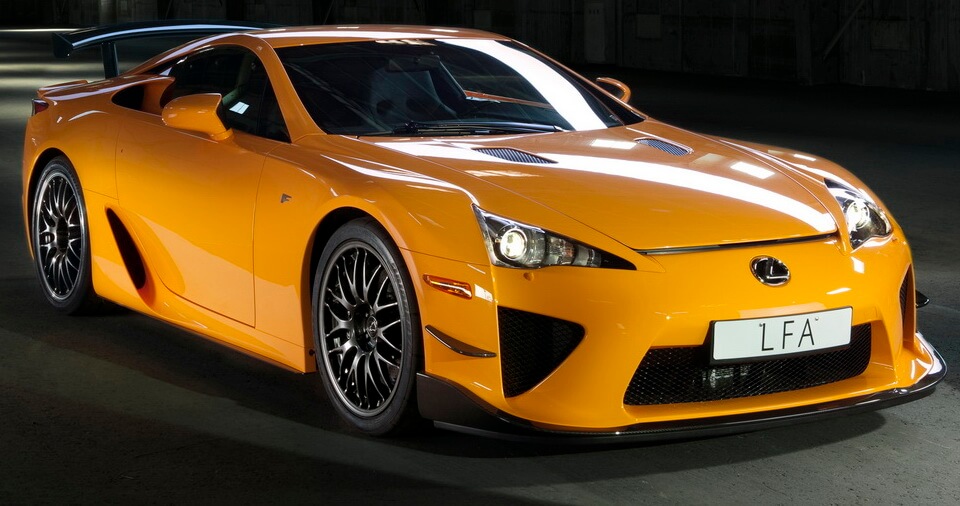 Lexus global president Yoshihiro Sawa wants to build a spiritual successor to the iconic LFA but the car maker’s plans don’t include a new halo car, at least for now.

Instead Lexus is focusing on bringing two SUVs into the market, the compact UX as an Audi Q3 and BMW X1 rival and a bigger, seven-seat version of the RX challenging the likes of the Range Rover Sport.

“I really want to do an LFA successor, and it is important to have dreams, but for now it is a very complicated situation,” said Sawa to Autocar. “It’s a very difficult question to answer as I would like to do it, but we have other priorities for now.”

Sources inside Lexus have already said that they believe models like the very impressive LC coupe have a more direct effect on the brand’s image, not to mention introducing more buyers to the company.

Lexus launched the LFA as a halo supercar back in 2012, with a limited production run of 500 cars globally. It was powered by a naturally aspirated 4.8-liter V10 with 552hp that supposedly is so eager to rev that no analog tachometer could keep up. The Japanese supercar has seen its reputation skyrocketing in recent years, with prices on the second-hand market rising rapidly.