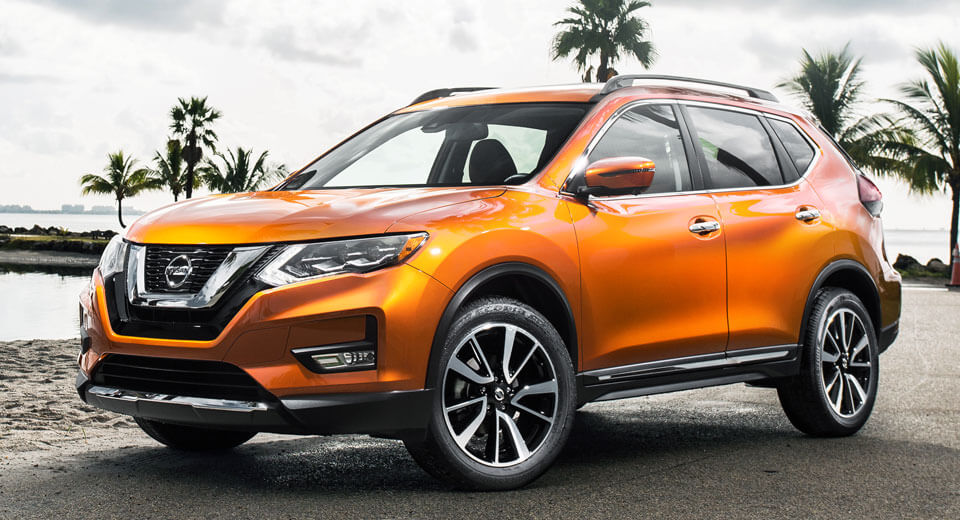 Nissan just rolled out a facelifted version of its Rogue crossover last year, so the 2018 model carries over mostly the same – but with one notable addition.

For 2018, the Rogue is available with Nissan's ProPilot Assist system, which can control the steering, throttle, and brakes on single-lane highways.

The system will keep the car centered in its lane, stop and go in traffic, and maintain speed and a safe distance from the vehicle ahead. Look for its deployment on additional models in the near future, and for more capabilities to be added once the system is in place.

Along with the semi-autonomous capability, the 2018 Rogue brings with it Apple CarPlay and Android Auto connectivity and some adjustment to trim-specific equipment levels. And as you might have guessed, it comes with a price bump as well – between $660 and $1,100, depending on the model.

The ProPilot Assist system is only available on the SL trim as part of the Platinum Package, which adds another $770 to the sticker (and includes both the semi-autonomous system and 19-inch alloys). So if you want your Rogue with the advertised lane departure, emergency braking, and intelligent cruise control, you're looking at a delivered price of $32,805 (or $34,155 with all-wheel drive).