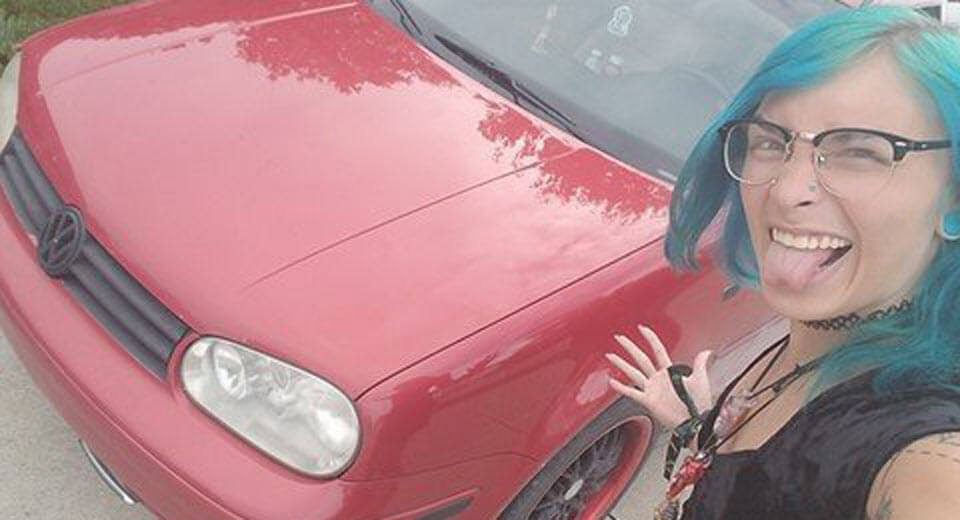 Unless you’re a diehard fan of either McDonald's, the animated film Mulan or TV show Rick and Morty, this story may confuse you greatly. It certainly left us scratching our heads.

The story all starts in 1998 when McDonald’s released a limited-time condiment, Szechuan teriyaki dipping sauce, to celebrate the release of Mulan. After the film, the sauce disappeared into obscurity until a 2017 episode of Rick and Morty featured Szechuan Sauce prominently.

Immediately following the release of the episode, fans called for McDonald’s to bring back the dipping sauce and on October 7, 2017, it did just that. A selection of restaurants across the United States received the sauce but in most cases, just 20 packets were distributed to each restaurant.

Speaking to Huffington Post, 23-year-old graphic designer Rachel Marie revealed that she got offered the opportunity to trade the sauce for a car by a dedicated fan of Rick and Morty.