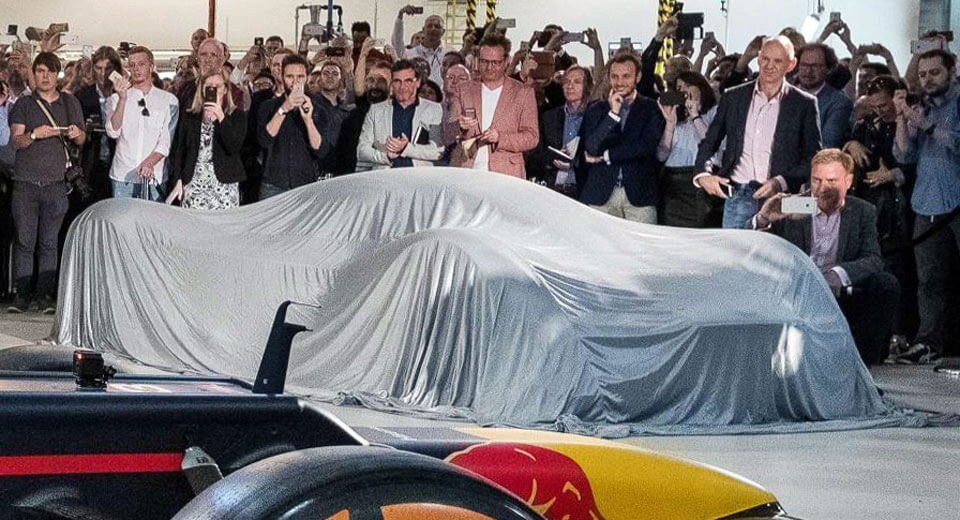 Aston Martin recently announced a strengthening of its ties with Red Bull Racing – promising that the relationship that is already yielding the Valkyrie would lead to untold “future products.” Just what those future products might be, it wasn't saying, but now we have a better idea.

Speaking with Car and Driver, Aston CEO Andy Palmer confirmed that the company is working on a new mid-engined supercar... and that its new Advanced Performance Centre at the Red Bull Racing facility in Milton Keynes will play a key role.

“There will be Red Bull involvement in that car, of course, but the engineering lead will fall to the guys here. They will be consulting particularly around things like aerodynamics, where they obviously have huge expertise.”

The big question is what engine Aston will use for the new model. “Clearly, in our portfolio today we don’t have an engine that’s capable of giving us the output we require,” Palmer admitted. That could mean turning back to Mercedes-AMG to develop something suitable, partnering again with Cosworth as it is on the Valkyrie's engine, looking elsewhere, or developing a new engine in-house.

Either way, Palmer seems adamant that the mid-engined supercar is the right way to go for Aston Martin. “The majority of luxury sports-car manufacturers sit in that space,” he told C/D. “Ferrari, Lamborghini, and McLaren are all there. When you talk about a two-seat sports car with this level of performance, they are all in that space.”

It wouldn't be the first time Aston has toyed with a mid-engined layout. It's campaigned mid-engined racing prototypes (like the Lola-based DBR1-2 and open-cockpit AMR-One), showcased the Bulldog concept in 1980, and of course is currently working on bringing the Valkyrie to production. But this would be a far more usable vehicle than any of those.

“What you have to do is to make the car of the decade and then allow that technology to trickle down,” said Palmer, referencing the Valkyrie. “You establish your credibility there, and you establish credibility in Formula 1. That’s a well-trodden route, whether Ferrari or McLaren.” 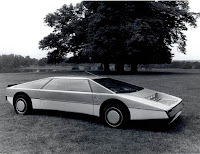