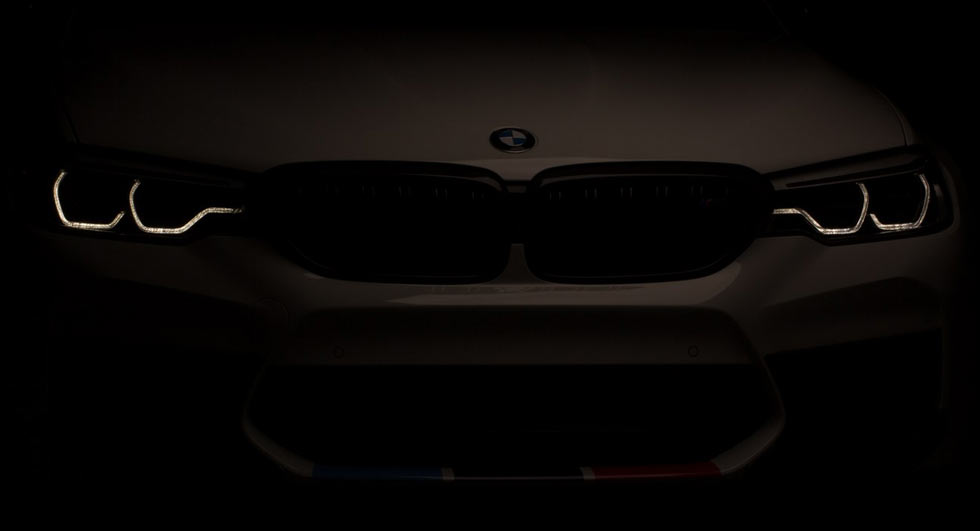 The SEMA Show is just days away and BMW has announced plans to use the event to introduce the M3 30 Years American Edition.

Billed as a one-off model, the car was created by BMW Group Designworks and then built by BMW Individual. The company isn't saying much about the car but noted the M3's "arrival to the US market, in 1987, signaled the birth of the legend."

That's not much to go on but the teaser images suggest the car could be equipped with red, white, and blue leather upholstery. Nothing is official at this point but it seems to make sense considering this is an American Edition.

Besides paying tribute to the M3, BMW will stage the world debut of M Performance Parts for the new M5. The company says we can expect a "comprehensive range" of accessories that "underscore the high-performance sedan’s sporty and luxurious appearance." Many of the components will be available at launch which is scheduled for the spring of 2018.

There will also be a handful of other models equipped with M Performance Parts including a 440i, a 740e xDrive iPerformance, and an X3 xDrive30i.