BMW Secures Trademarks For M1 CSL Through To M8 CSL 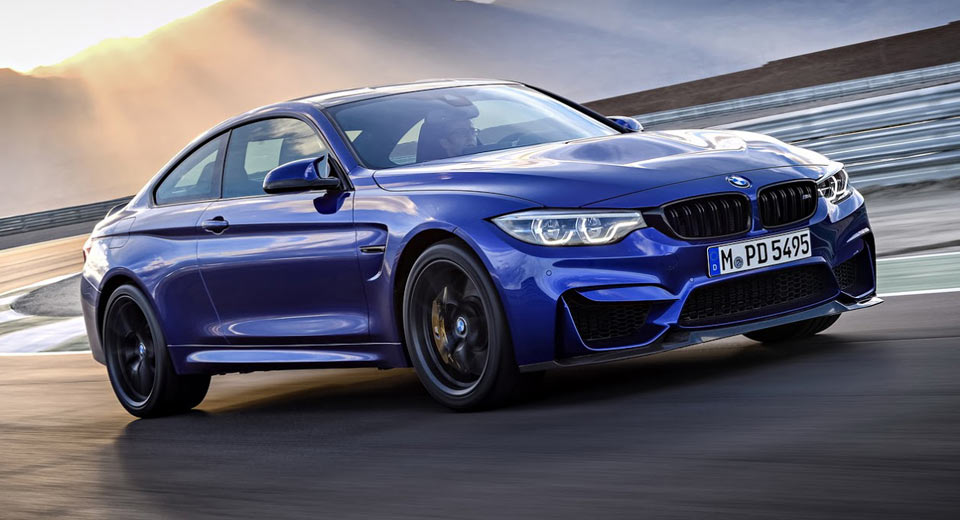 BMW has filed a selection of CSL patent with the World Intellectual Property Organization in Germany.

News of these patents come just a few weeks after BMW M boss Frank Van Meel said that a new range of CSL-badged models is being considered.

It’s important to note that it is extremely unlikely BMW intends on producing CS and CSL variants of the 1-Series, 2-Series, 3-Series, 4-Series, 5-Series, 6-Series, 7-Series and upcoming 8-Series. In all likelihood, most of the names have been patented to simply prevent other brands from using them.

However, it is probable that a select few new CS and CSL models will see the light of day. Hopefully, BMW doesn’t take too long to unveil them.