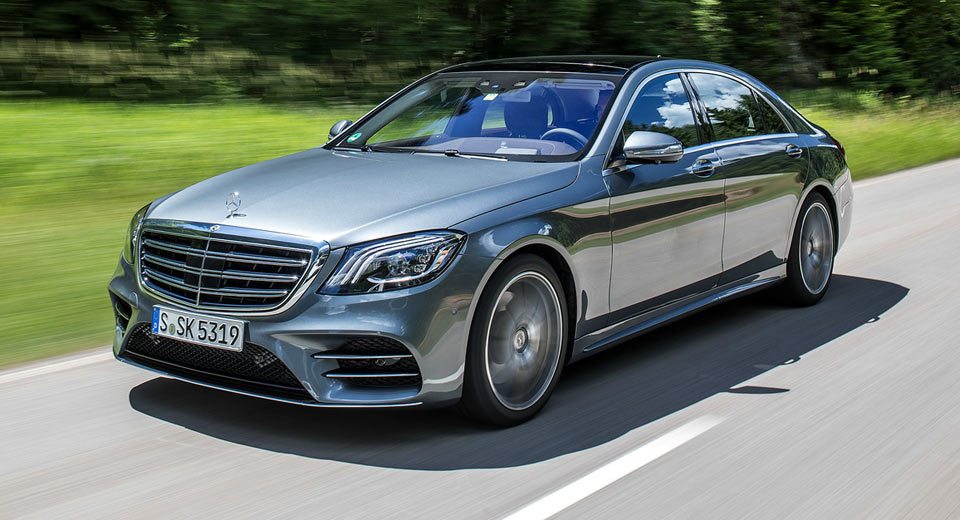 Pricing details for the facelifted 2018 Mercedes-Benz S-Class have just been announced and despite the selection of upgrades made to the refreshed model, the entry-level model actually costs a little less than the outgoing car.