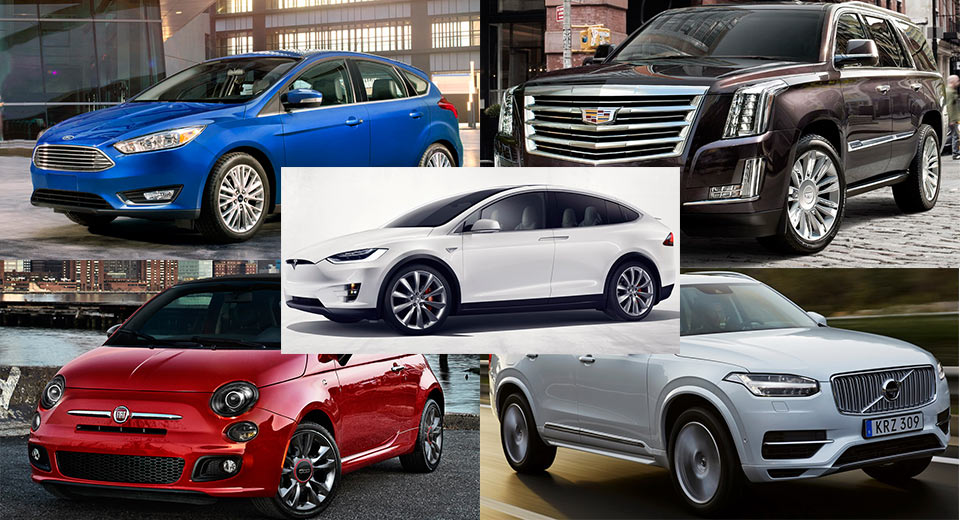 The Annual Reliability Survey of Consumer Reports for the year 2017 is out and as with every year, we get a list of winners and losers.

For 2017, the reliability survey was based on data provided by about 400,000 CR subscribers who own 640,000 vehicles, with the results showing that all-new or updated with new technologies models being more prone to failures over older models.

The study focused on 17 areas, ranging from small nuisances, like poor trim quality, to bigger problems such as out-of-warranty powertrain repairs. Each type of problem is ranked by severity to create CR’s predicted reliability score for each model.

Based on this system, these are the least reliable models in the US for 2017: 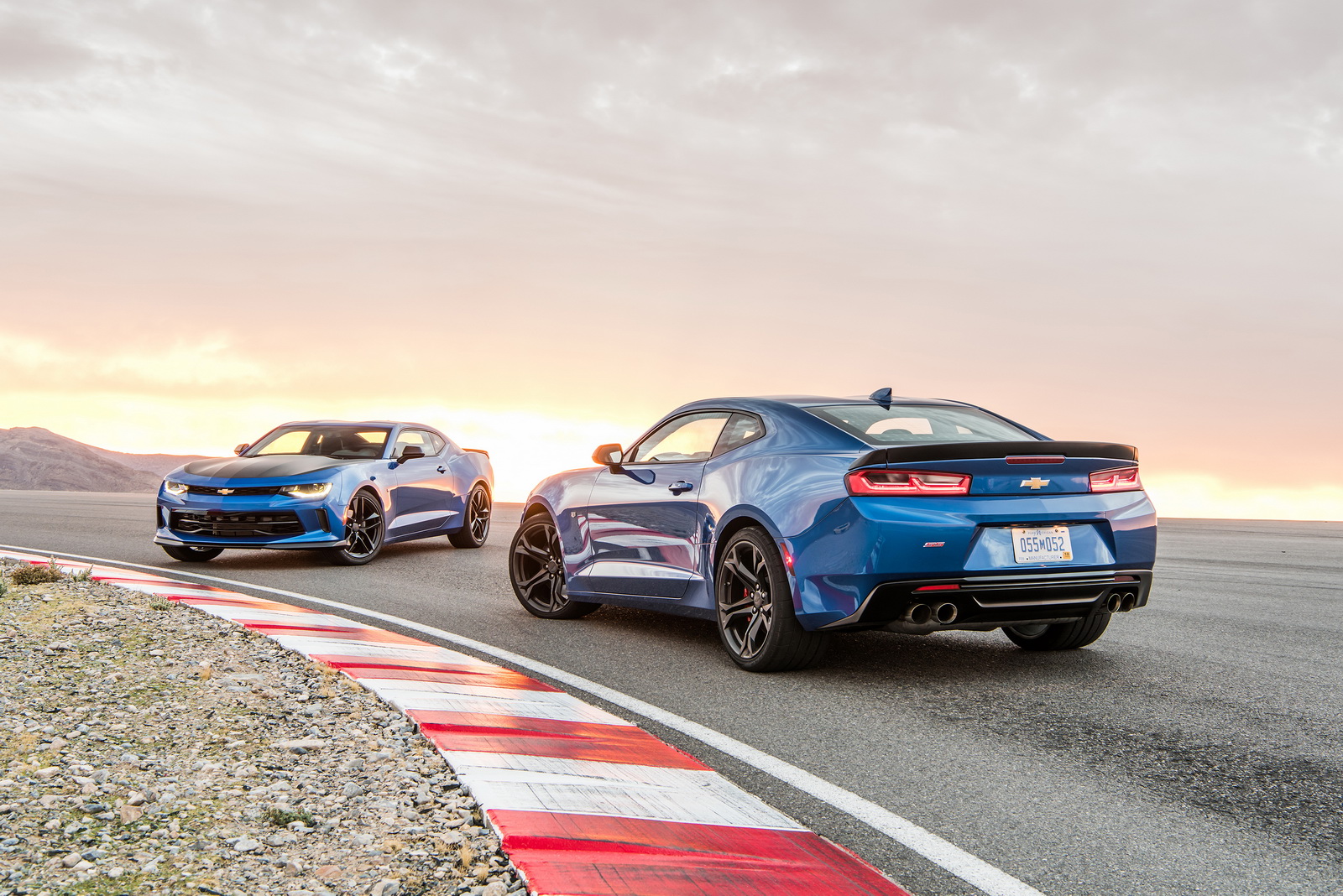 Owners of the latest Camaro have reported minor issues with the transmission and problems with the in-car electronics and drive system. 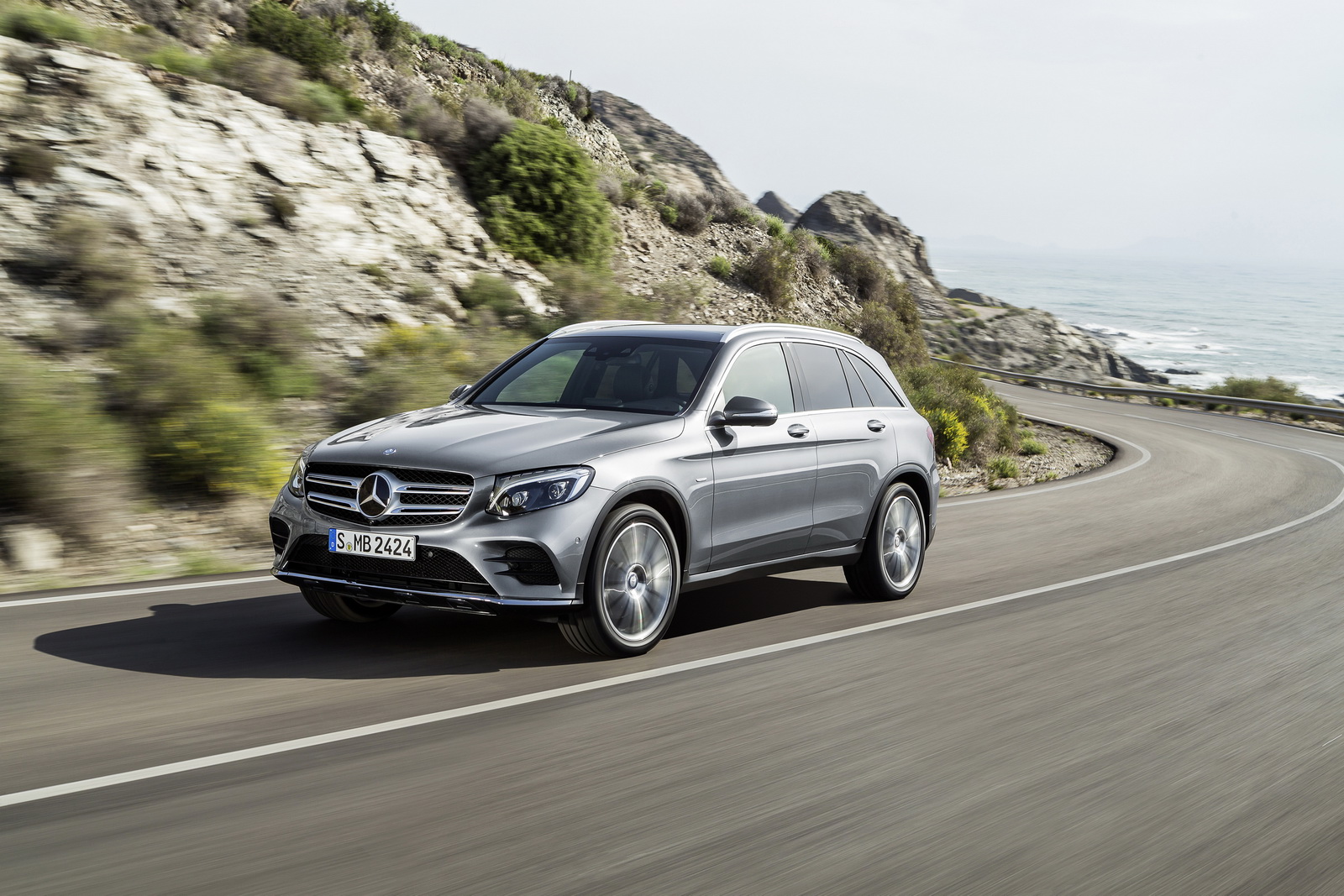 The German compact luxury SUV’s owners complained about issues with the brakes, steering and suspension as well as the power equipment. 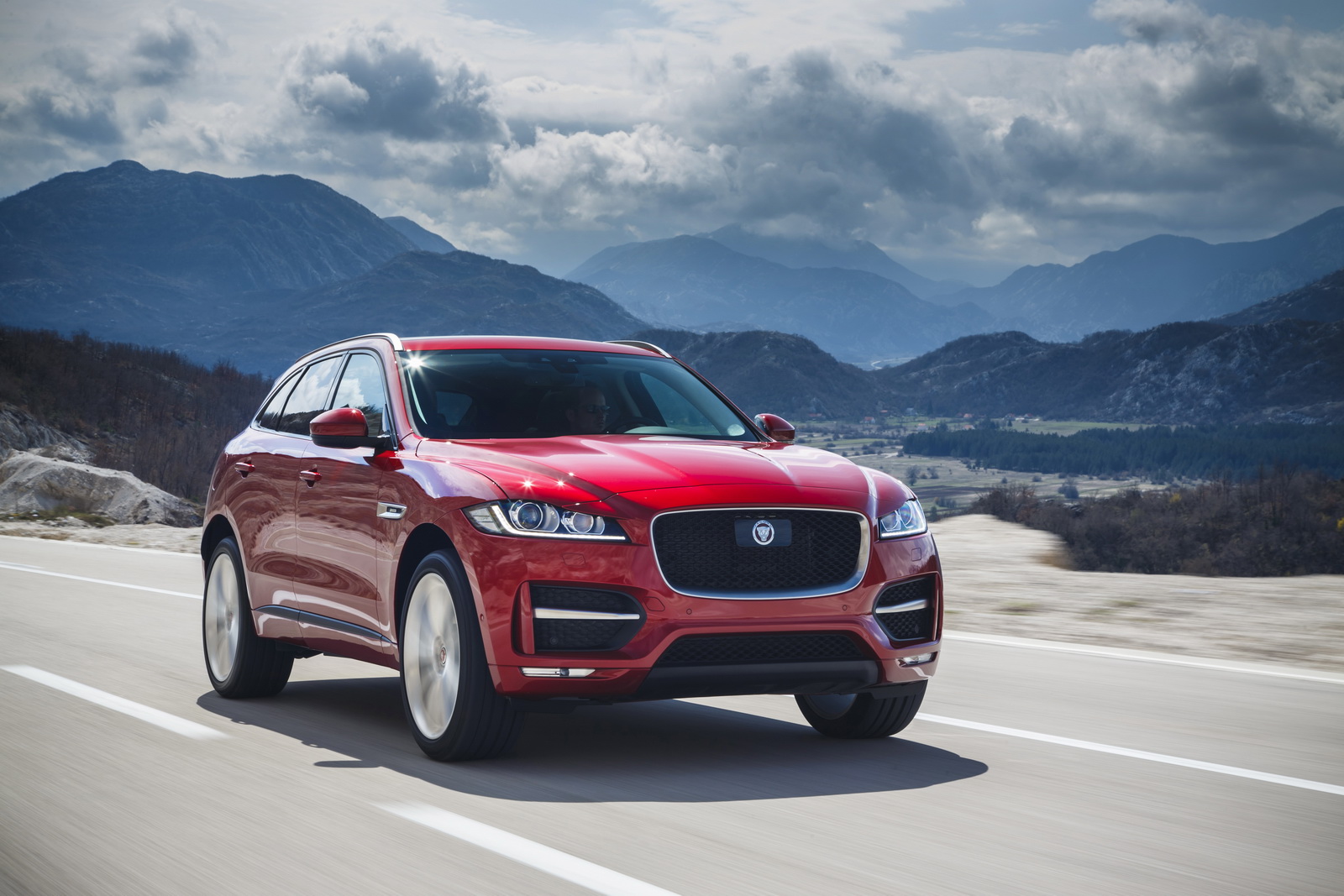 The first Jaguar SUV might drive like a champion but that didn’t stop owners from pointing out issues with the drivetrain, the on-board electronics -including the infotainment system-, as well as a leaking differential on some cars. 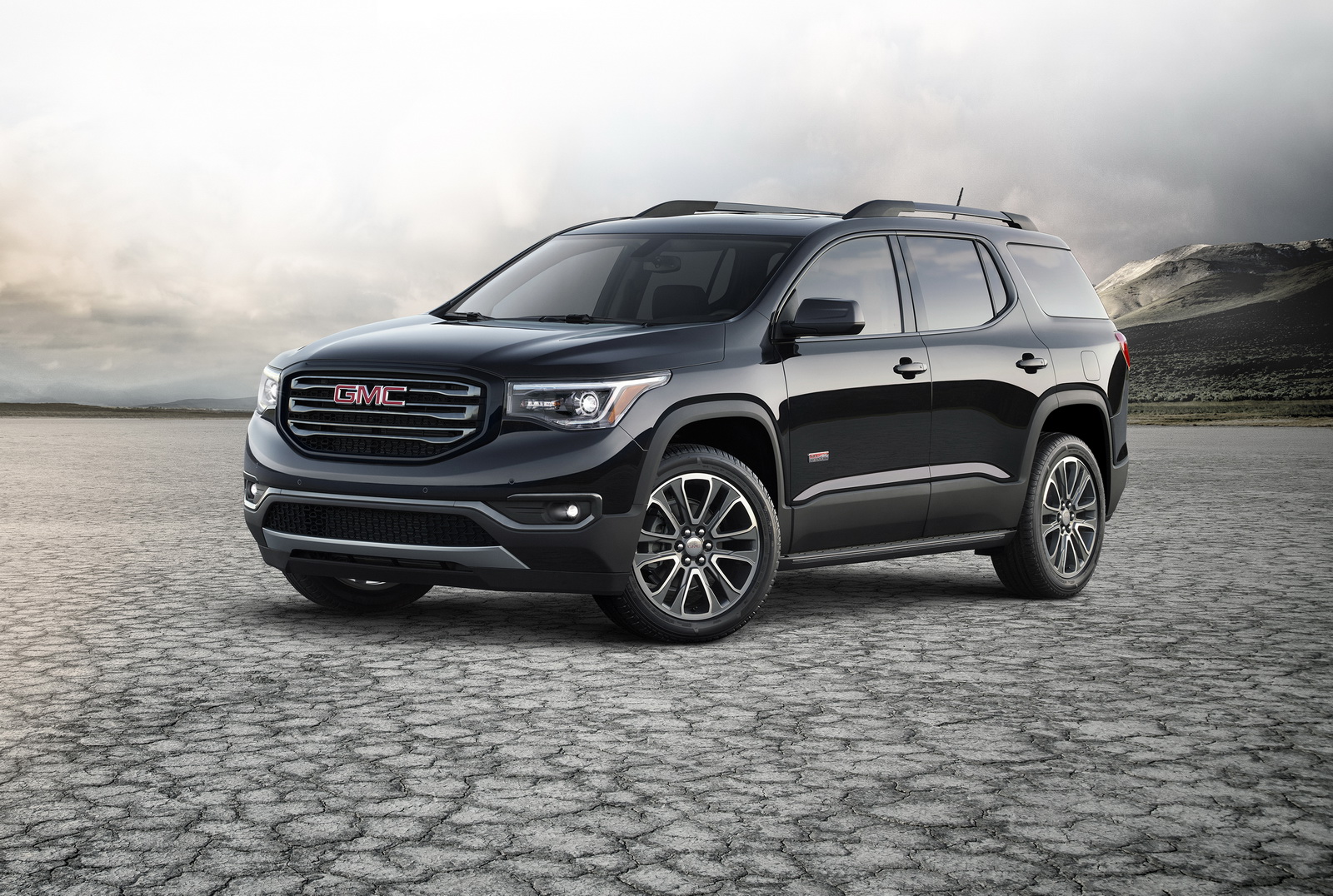 GMC’s latest three-row SUV scored seventh from the bottom due to buggy in-car electronics, with the screen going blank and the rear entertainment system not always working. 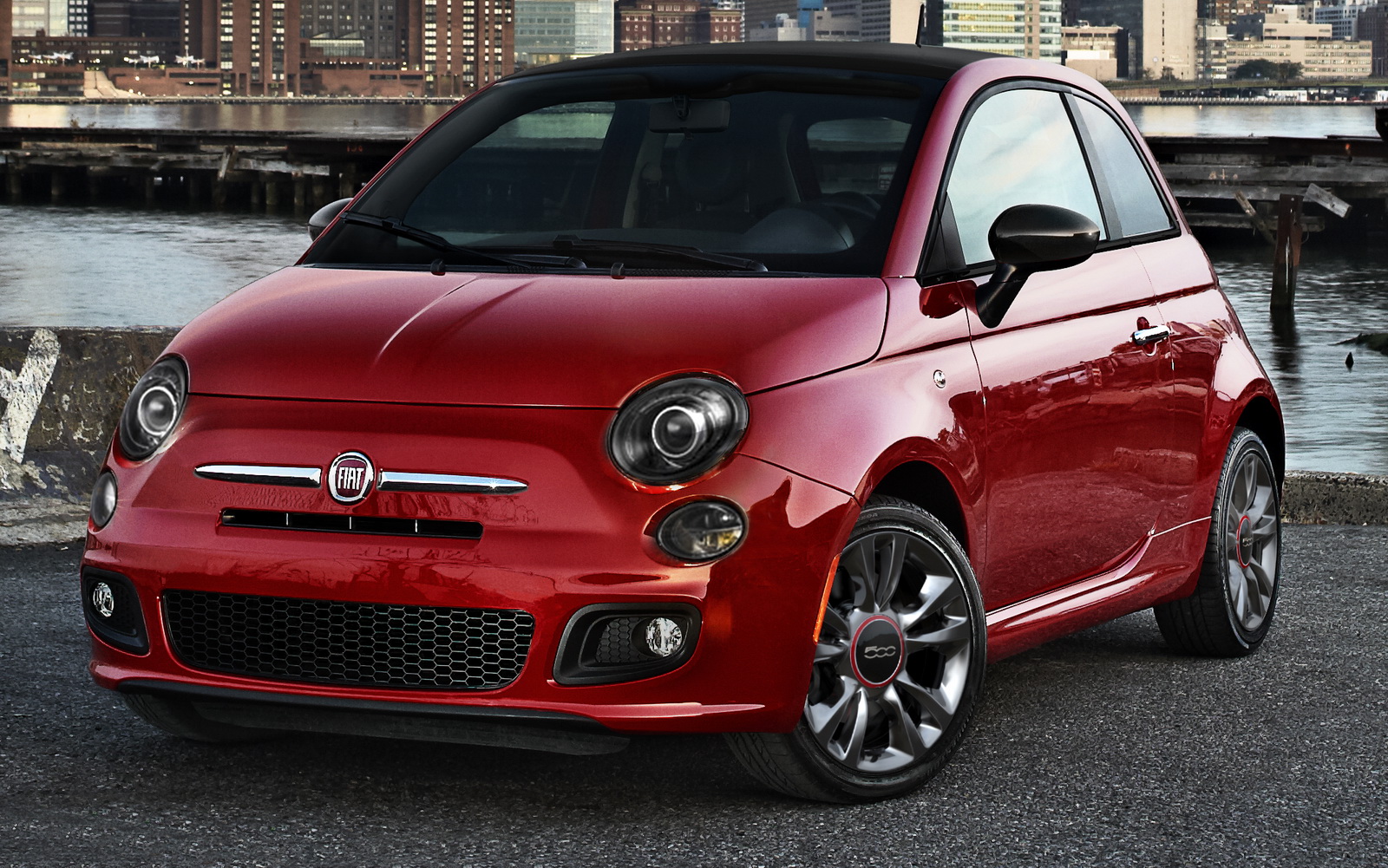 Despite its many years on the market, the small Fiat suffers from issues with its brakes, power equipment and in-car electronics according to CR’s survey. 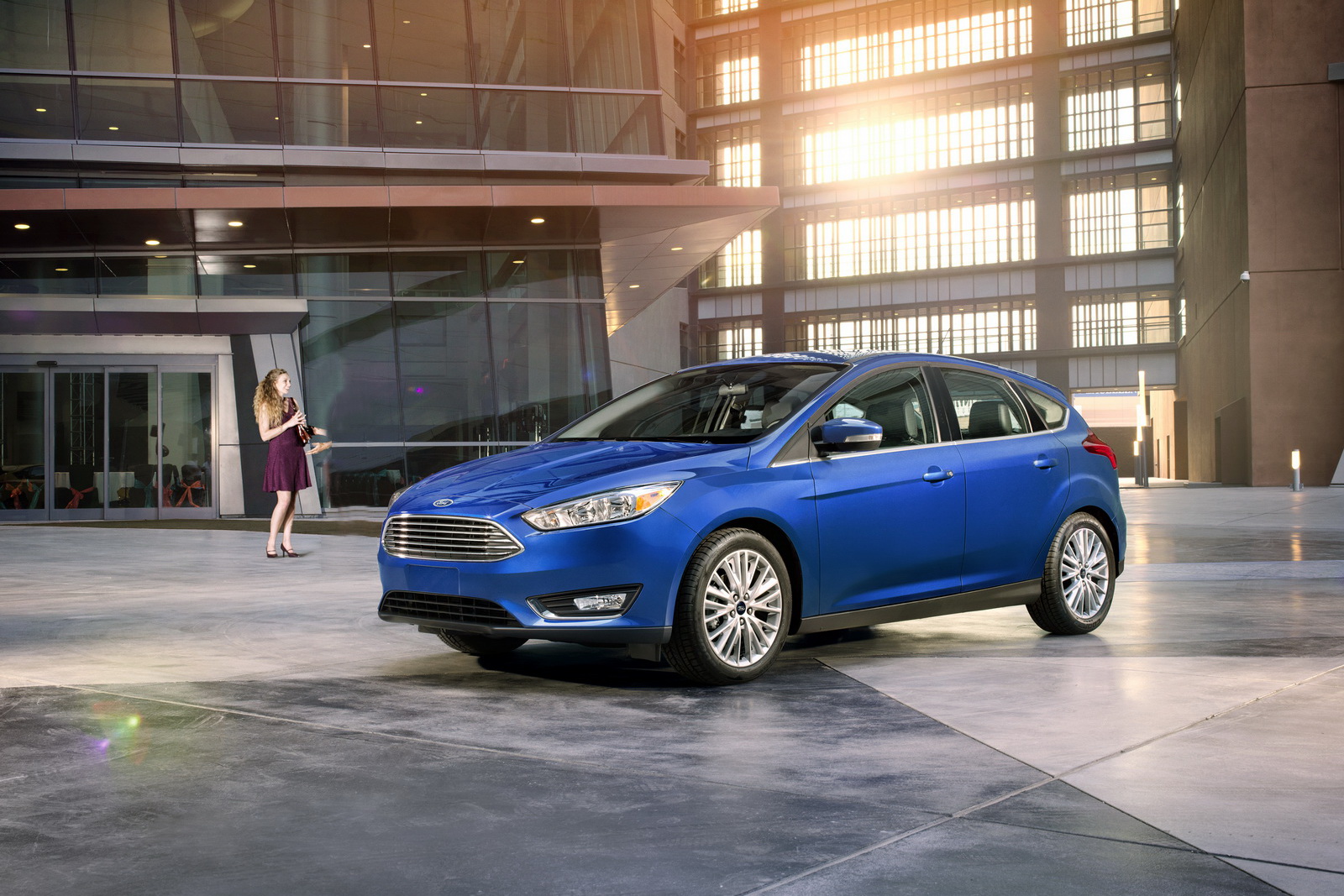 Ford’s compact model has managed to improve its position in this year’s survey but still owners reported poor reliability and a jerky, rough-shifting transmission among other. 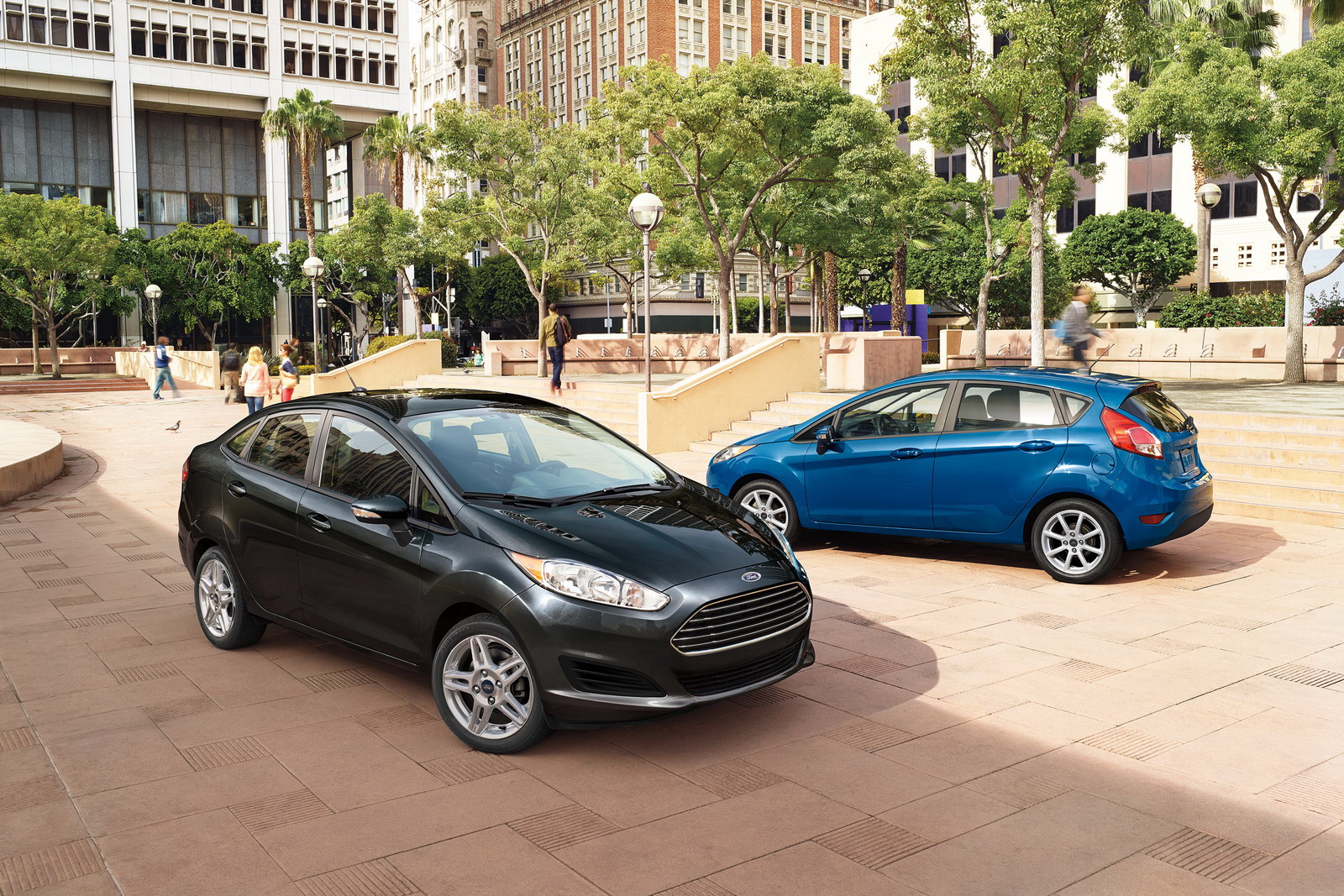 The small Ford still finds its place among the least reliable cars due to problems with the climate control that can stop working unexpectedly and the dual-clutch transmission demanding early clutch replacements and in some cases even a full rebuild. 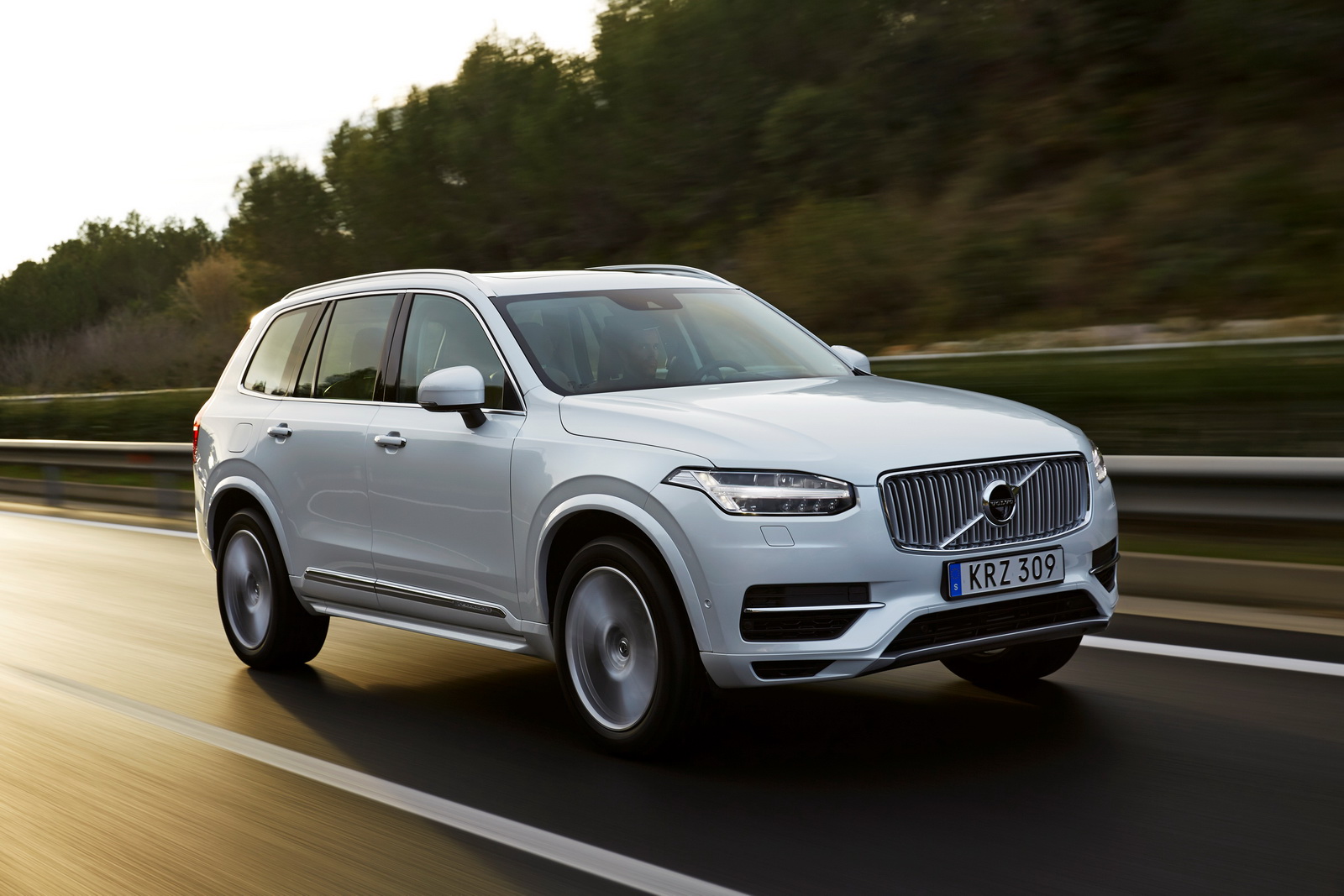 The Swedish premium SUV’s main problem is to be found in its complicated infotainment system that also controls the climate system. Owners reported slow load times and constant reboots which in some cases turned the screen blank and blocked access to everything, including climate control. 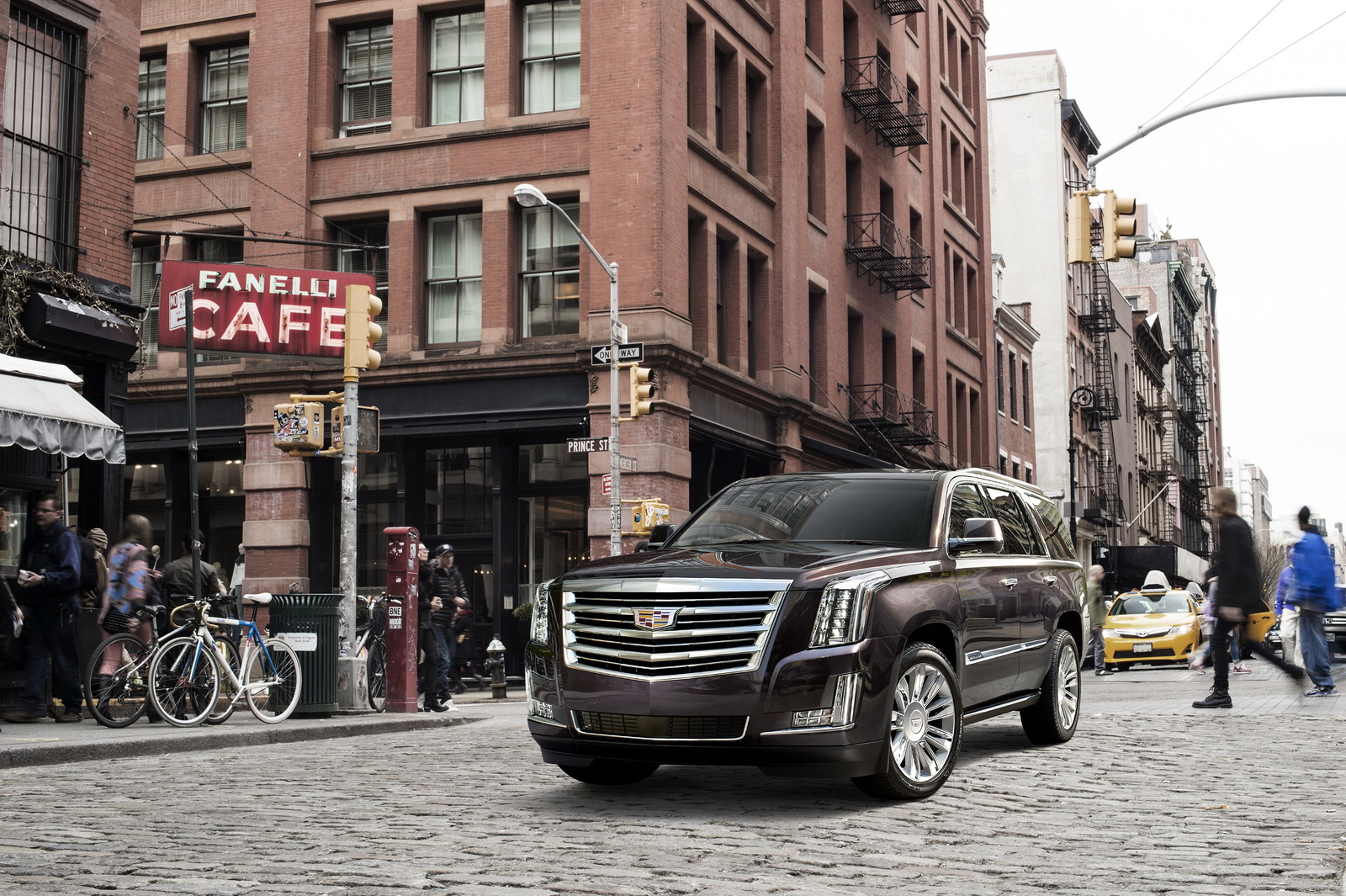 Once again, the big Caddy gets a top position in CR’s least reliable list due to issues with the infotainment freezing and crashing frequently, the climate control turning on its highest setting without any input from the driver but the major problems are to be found in the powertrain, with irregular idling, rough shifts and even complete failures. 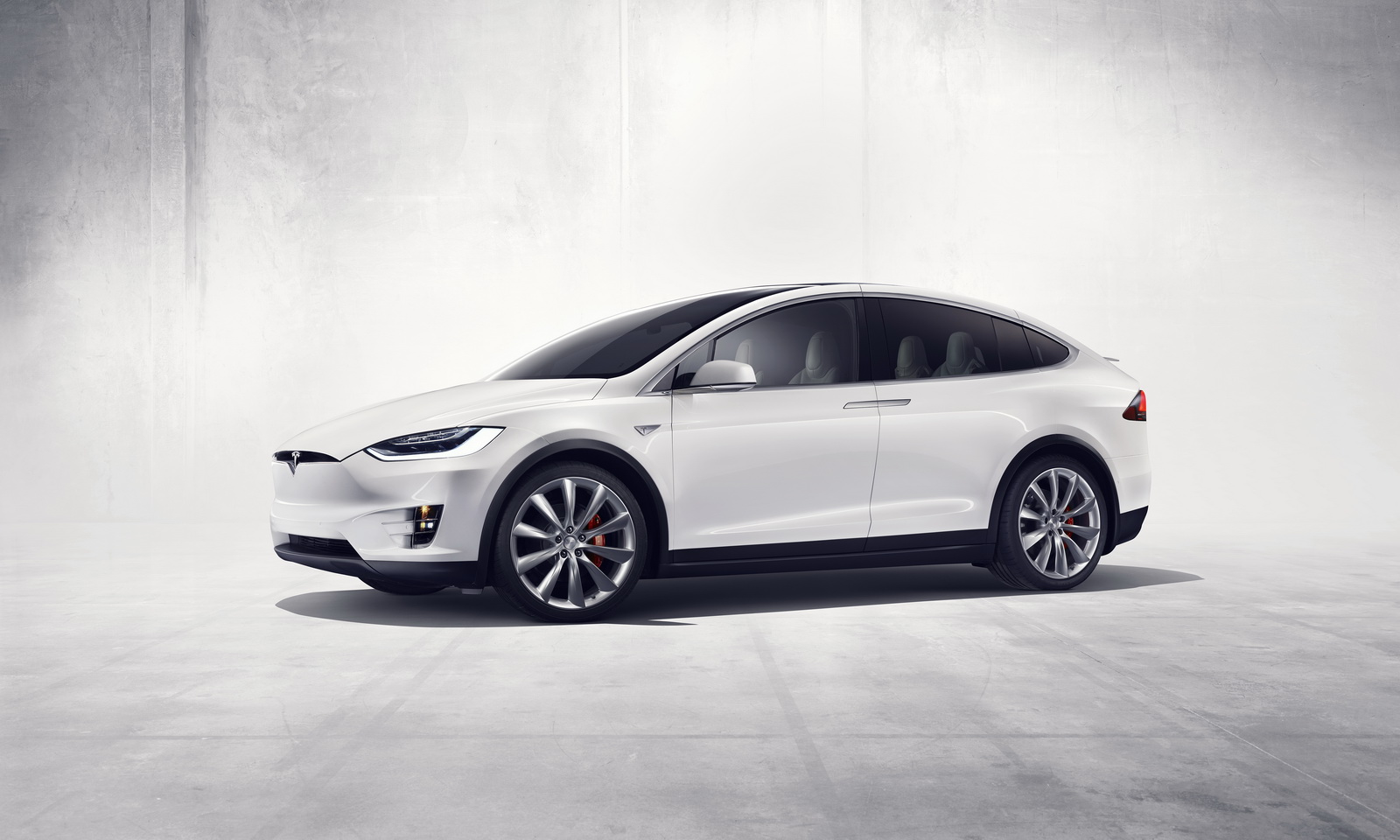 Despite its cutting-edge features, the all-electric SUV plagued its owners with issues on the simple things like opening and closing the Falcon doors due to sensors failing frequently and poor fit and finish with loose exterior moldings and body misalignment also common.