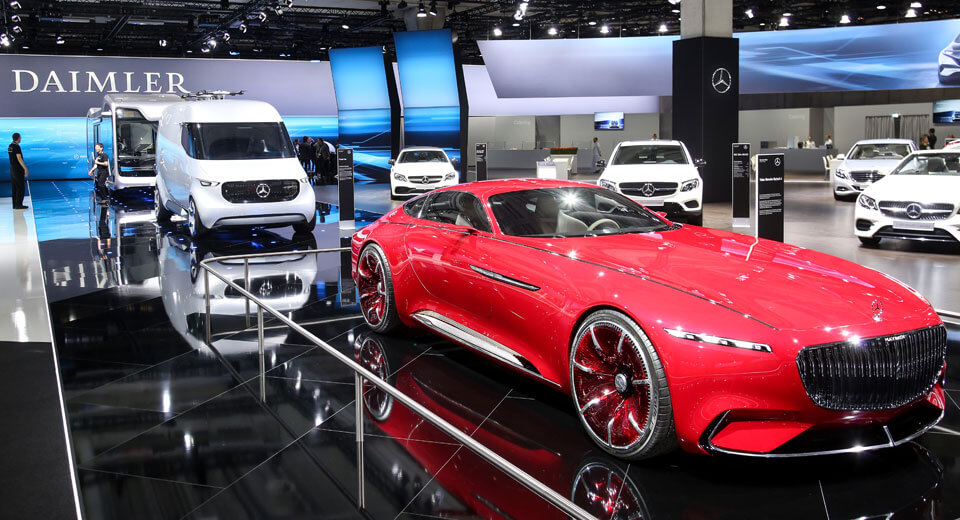 Big changes are afoot at Daimler as the German automaker is preparing to split from one giant corporation into three separate ones.

Though the final decision is still yet to be made, the idea is to reorganize the industrial giant into three companies: one for Mercedes-Benz passenger cars and vans, another for trucks and buses, and a third for financial services (which technically already exists).

The move would ostensibly make it easier for Daimler to sell off parts of its business, though the company insists it has “no plans for divestment of individual divisions.” It's also taking efforts to reassure its employees that their jobs and benefits are safe, contributing €3 billion to the pension fund.

That may prove just a drop in the proverbial bucket in the overall cost of reorganization. The automaker is committing hundreds of millions of euros just to the first stage of the process, and that's just the beginning. Neither the management nor supervisory boards have approved the plan, nor have the shareholders.

"Whoever aims for sustainable competitiveness and profitability must continuously evolve and adapt to rapidly changing surroundings – technologically, culturally and also structurally," said CEO Dieter Zetsche. "We are following a straight-forward strategy and have decided to examine a new divisional structure for our company against this backdrop, to make sure we are optimally prepared for the challenges in the new automotive era."

Given the billions this plan would take to implement, Daimler apparently believes there are significant advantages to splitting its businesses into separate legal and corporate entities. We'll have to wait and see whether those advantages prove attractive enough to gain approval from the executives, directors, and shareholders – a process that's likely to take years.